Apple recently launched the iPhone 11 series this September and rumors about the next gen iPhones has already started to circulate on the web.

Well known leaker and concept creator Ben Geskin, who regularly publishes interesting concept art and renderings of upcoming mobile devices, has posted another batch of images of new iPhone smartphones planned for release next year. This time, the iPhone 12 is shown in classic gold color.

According to preliminary information, the iPhone 12 will be presented in two sizes with screen sizes of 5.4 inches and 6.7 inches, while the younger version will receive the same triple camera as the older one.

The screen will lose the cutout feature of the last three generations of iPhone smartphones for the front camera system, while the case will have a metal frame that will make the iPhone 12 look like an iPhone 4. 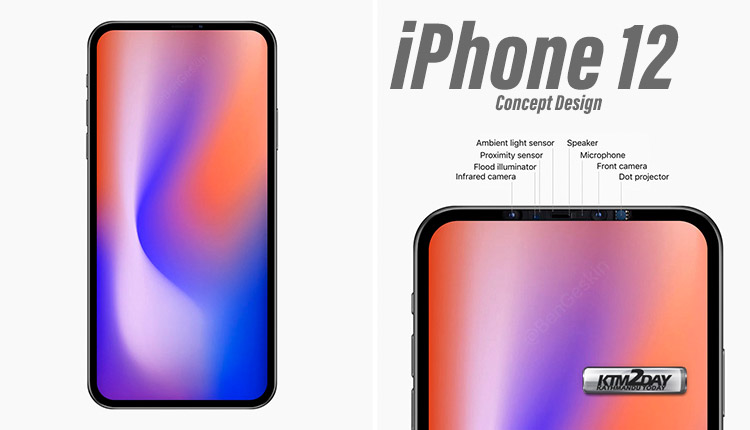 The iPhone 12 will be released next year, and during this time we will see a lot of concept designs and renders until the device is released which could come with support for fifth-generation networks.