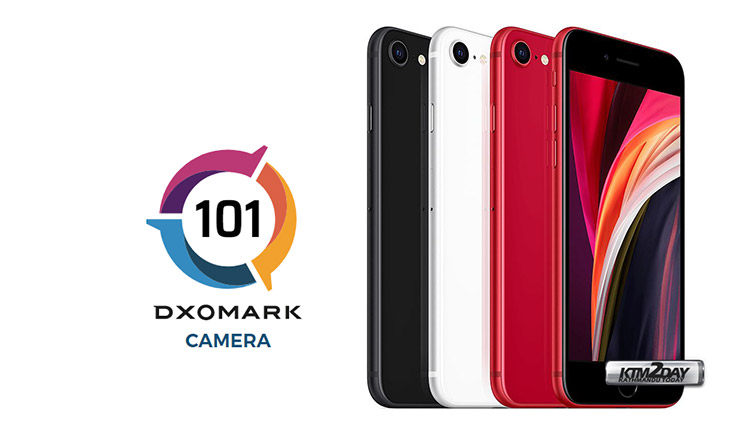 The new iPhone SE 2020 is one of the most talked about devices of the year.In terms of hardware specs it has the same processor as that of the iPhone 11 Pro, but comes with some sacrifices in terms of smartphone design and the presence of only a single main camera on the rear.

The iPhone SE 2020 was recently benchmarked by DxOMark platform, and the results are as per our expectations – it is confirmed that the iPhone SE does not have a camera as capable as the iPhone 11 Pro. However, it does not differ much from the iPhone 11 camera.

The Apple device is immediately behind Xiaomi Redmi K20 Pro and on par with iPhone XR and Google’s Pixel 3a in terms of final score.

iPhone SE scores 101 points in DxOMark tests
This score places the new iPhone SE just eight points behind the iPhone 11 (109 points). According to DxOMark experts the quality of the images produced by both models are quite similar.

The main camera of the iPhone SE (2020) did not allow the model to enter the top ten or even twenty among the smartphones tested by DxOMark. In the overall DxOMark ranking, the affordable iPhone SE is overtaken by 36 smartphone models, including the 2018 HTC U12 +, Asus ZenFone 6, Motorola Edge + and Xiaomi Mi 9. Its results are at the level of the 2018 iPhone XR and the inexpensive Google Pixel 3a. 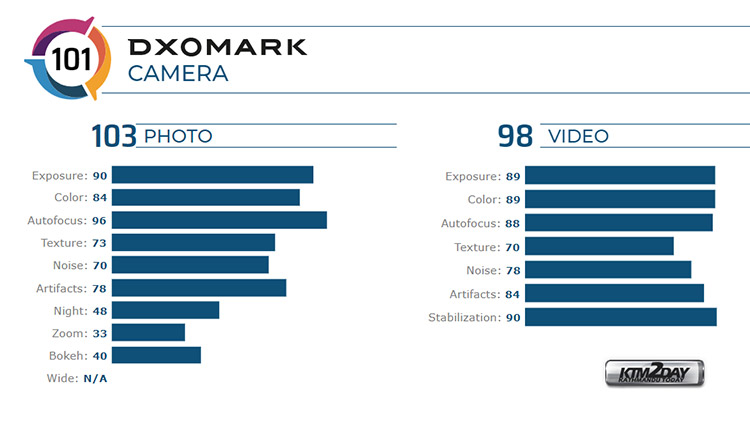 In taking photos, the iPhone SE (2020) received 103 points, and in shooting videos – 98 points. DxOMark experts note that in many respects iPhone SE (2020) produces a quality comparable to the more expensive iPhone 11. However, a single camera loses noticeably in features such as zoom and bokeh effect. In addition, the lack of an ultra-wide-angle module is a significant drawback compared to the iPhone 11.

The situation changes on the front, where the selfie camera defends itself quite well with an overall result of 85, achieved almost with equal merit between photos and videos.The front camera iPhone SE (2020) showed a result of 84 points, which puts it on a par with the recent flagship Huawei Mate 30 Pro 5G and Xiaomi Mi Mix 3.

At the same time, the second-generation iPhone SE turned out to be one of the best smartphones in the world in terms of sound recording quality .

For the main camera, Apple uses a 12 megapixel sensor and a lens with an aperture of f / 1.8. In many areas, the relatively inexpensive smartphone is on par with its more expensive brothers, especially when it comes to zoom and bokeh ratings, but the SE 2 has to admit defeat – with just one lens, the smartphone in portrait mode cannot always be reliable distinguish between the subject and the background.

More information about the iPhone SE can be found in our detailed review .