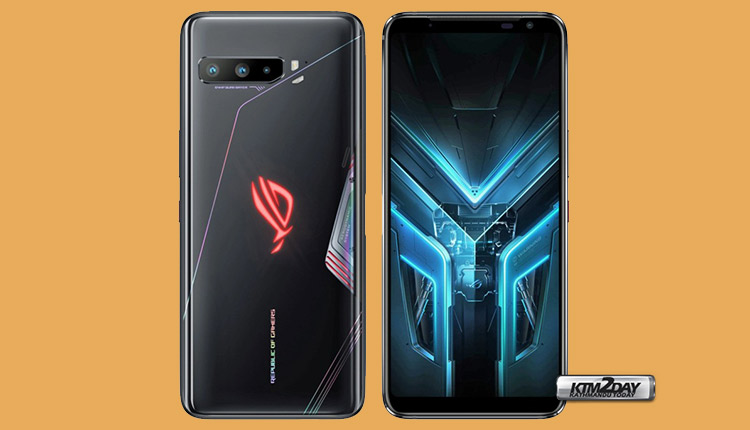 The next flagship gaming smartphone from Asus is almost ready and set to launch on July 22. The upcoming Asus ROG Phone 3 will be the successor of the ROG Phone 2 launched last year and will come with several upgrades both in terms of performance and accessories.

The ROG Phone 3 has already been the target of several leaks, which indicate that the device will be launched with newest Snapdragon 865 Plus processor, 6.59 inch Full HD + AMOLED screen with 144Hz refresh rate and integrated fingerprint reader, 8GB or 16GB of RAM, up to 512GB of storage, 13MP front camera, triple rear lens set with 64MP main sensor, 6,000mAh battery with 30W fast charging and Android 10 OS.

As previously reported, the device may also be presented with a cheaper Lite variant with Snapdragon 765G and a more premium Tencent branded version. 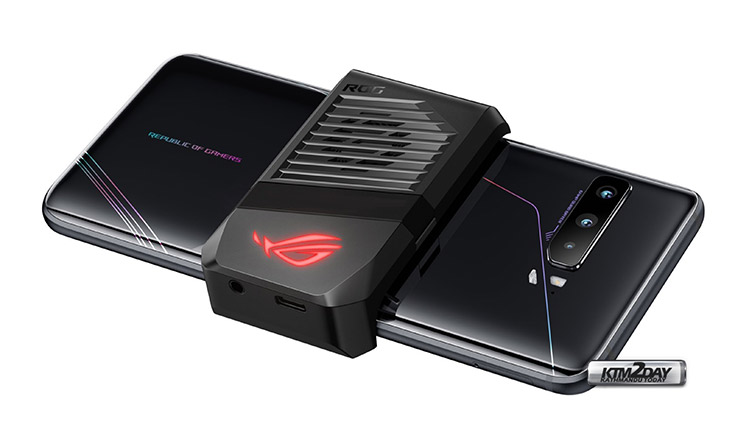 Although the design of its predecessor has been very well received, certainly the repetition of the same in the new ROG Phone 3 will end up disappointing many fans. With the arrival of a new model, it is always expected that innovations and improvements in smartphone design will be implemented, which clearly does not happen in the case of ROG Phone 3.

On the front panel, we again have a design without notch and with two very sharp vertical margins. This option allows the manufacturer to integrate the front camera and the various sensors at the top. In addition, it also allows the implementation of two front speakers, which are crucial for a good gaming experience.

On the other hand, on its rear there is only one new feature that stands out immediately, the presence of a triple camera instead of just two sensors.

The device is expected to retail for around $899 by staying competitive against competitors like the Black Shark 3 or Red Magic 3.

Although not confirmed by ASUS, but also pointed out by leaks, is that along with the ROG Phone 3 the Taiwanese company is also expected to launch the ZenFone 7 Series on the same date.