Asus India has announced the launch date of the Asus ROG Phone II smartphone which is the second generation of premium gaming smartphone.

The company announced via their Twitter page that the launch date of ROG Phone II has been set to 23rd Sept.

The ROG Phone II is all set to revolutionise smartphone gaming forever and knockout other flagships. 23rd September is the day when the ROG Phone II will quench the thirst for the ultimate weapon. #ROGPhoneII #WorshippedByGamers #LovedByTechGurus pic.twitter.com/3grhYg4ubg

The Taiwanese company’s flagship device is purposedly build for gamers and comes in with some special features and a host of accessories to make for a better gaming experience. 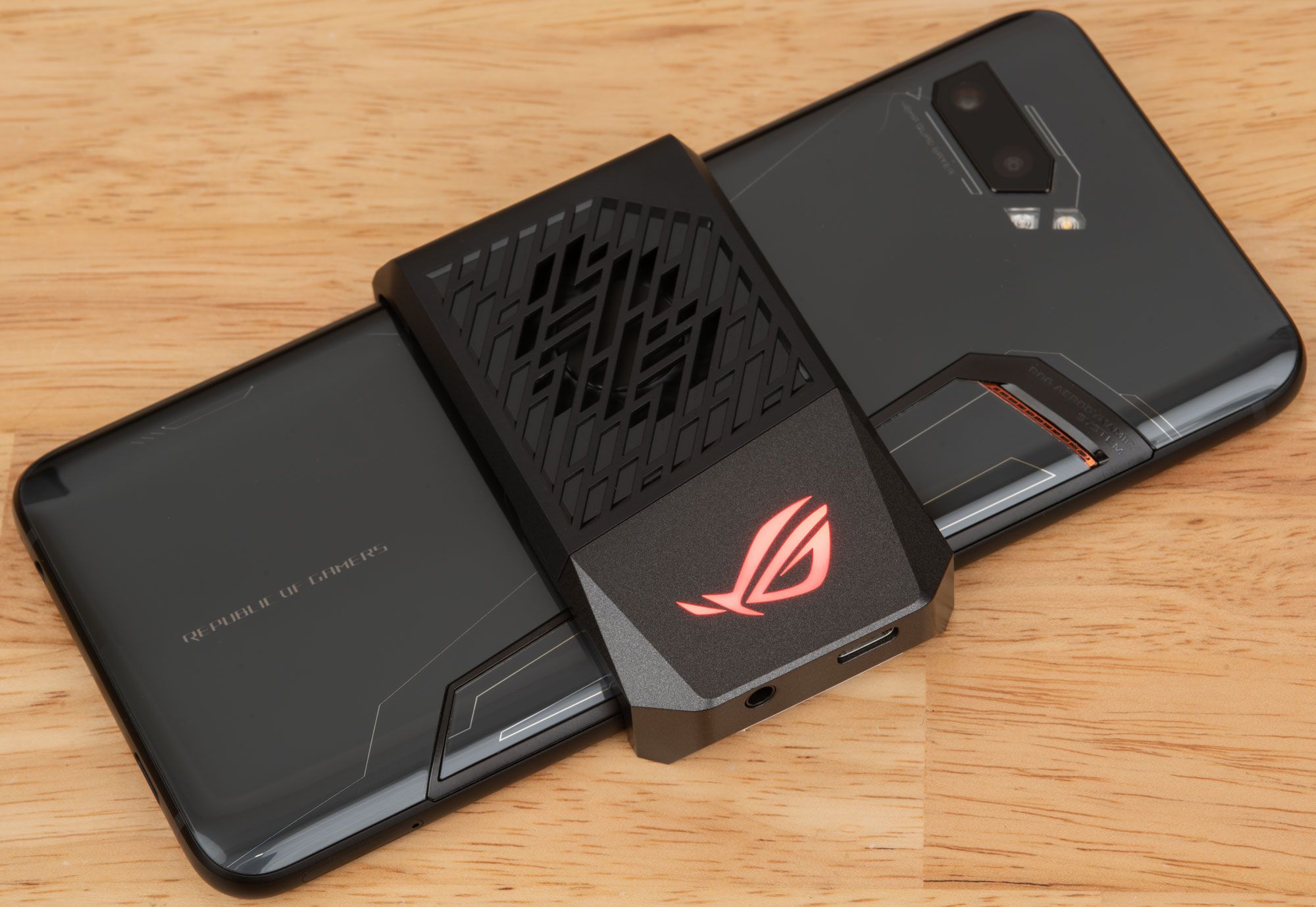 The phone will be launched at a special event in New Delhi and Asus is also expected to bring all the ROG Phone accessories that it showed at the global launch events in the previous months.

The highlight of the ROG Phone 2 is its newer Snapdragon 855 Plus chipset which is claimed to offer 15 per cent better performance in graphics and 4 per cent improvement in CPU power. Along with that, Asus could offer upto 12GB RAM and 256GB storage, the latter being UFS 3.0 storage, which should aid for faster app load times.

The ROG Phone 2 also gets a 120Hz refresh rate display, something that we have only previously seen on the Apple iPad Pro from 2018. Asus has stuck to a 6 65-inch AMOLED panel but now includes an in-display fingerprint sensor. 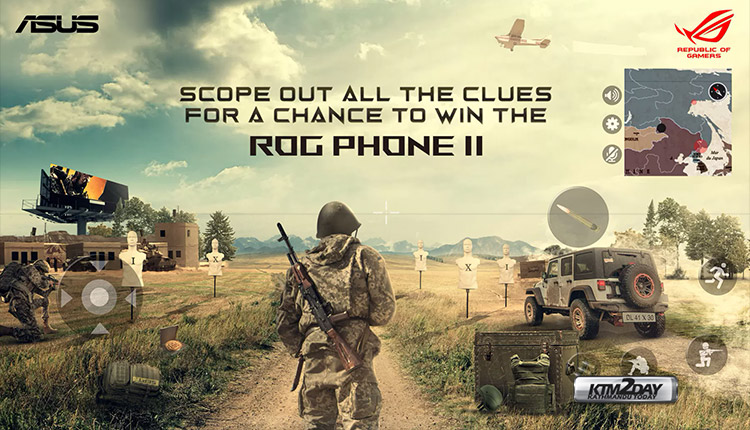 The ROG Phone 2 also features a 3D cooling chamber with a vent to sustain peak performance even under intense loads. The design is similar to the first generation phone.

For the cameras, Asus has included the same dual camera system from the Asus 6z, which consists of a 48-megapixel main camera and a 13-megapixel wide-angle camera. The ROG Phone 2 also boasts of a 6000mAh battery with support for fast charging. And, there are two USB-C ports, which aids charging while using one of the many accessories Asus has made for it

It will be interesting to see how Asus prices the ROG Phone 2 in India. We could probably expect a price to rival the OnePlus 7 Pro, given all the high-end specs Asus is offering with this phone. Additionally, the upcoming OnePlus 7 T is also rumoured to come with a Snapdragon 855 Plus chipset for less than Rs 40,000.

The price of Asus ROG Phone II in international markets starts at $510 for the basic Tencent version while the top variant e-Sports armor varinat costs upto $1889.