For some time now, businesses and entrepreneurs have been complaining that they haven’t received electricity despite demand, and the Nepal Electricity Authority (NEA) has resolved to rectify that.

The NEA system now has a total installed capacity of about 2,000 megawatts (MW). There will be an additional 1,300 MW of electricity available in the current fiscal year if work is completed in accordance to the objectives.
The system would then be able to handle 3,300 MW of additional electricity.

According to sources, investment in a single unit of power earns approximately Rs 90–100. Electricity is also considered a raw element on this basis. According to industrialists, convenient access to energy has a multitude of economic benefits. NEA will now supply electricity in accordance with manufacturers’ and businessmen’s demand via a 132 KV transmission line. NEA has requested to apply for the required amount of electricity.

According to Executive Director Ghising, the government has implemented an action plan to increase electricity consumption in the country while also ensuring easy access to electricity and self-sufficiency. Similarly, considerable construction of transmission and distribution lines, as well as substations, has been undertaken to meet the growing demand for power in the country’s different industrial cities. Arrangements have been taken to ensure that all types of customers have rapid and easy access in the event of capacity expansion or increased demand for electricity. 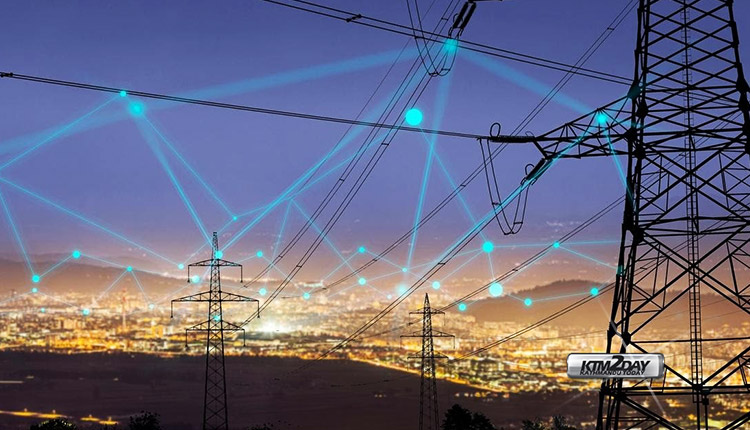 During the commission’s hearing, head of NMB Bank and businessman Pawan Kumar Golyan urged the NEA to increase domestic electricity generation rather than exporting it. He stated that they were willing to purchase additional electricity if the NEA provided it.

NEA will increase electricity supply to major industrial clients in response to the same request. According to NEA, electricity will be supplied promptly if sufficient demand is generated along the 132 KV transmission line.

To the extent practicable, NEA has been tasked with the responsibility of generating adequate power through the establishment of industries next to transmission and distribution lines and substations. Additionally, the NEA has ordered that the actual quantity of electricity necessary be disclosed immediately if the transmission line and substation are located in a remote location. NEA is also prepared to expand new lines and substations in areas where it is physically feasible immediately or not.

It has stated its intention to bring energy to such areas as quickly as possible. Industrialists estimate that there is an additional need of 500 to 800 MW. Demand is greatest in the cement and rod industries. Due to the lack of transmission lines, the Chinese-invested Hongshi Cement Industry has been unable to obtain electricity. The industrial sector alone has requested 80 MW.

Similarly, other cement companies have pressed for increased capacity through the use of electricity. NEA is attempting to develop an internal market for electricity rather than seeking an external market. Executive Director Ghising stated that they are prepared to supply electricity on a demand basis.