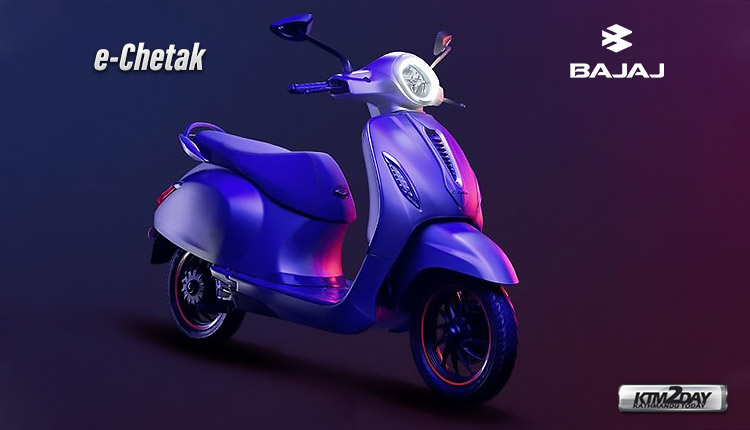 Bajaj two-wheelers has revived the old Chetak scooter in a new avatar with the launch of Chetak Electric Scooter in the Indian market.

Discontinued back in 2005, the company decided to bring back it’s once so ever popular Chetak scooter in an electric version with key design based on the vintage version.However, it gets modern elements such as an LED headlight, as well as LED turn indicators.

The new Bajaj Chetak will be commercially launched in January 2020, when more details will be announced.

The Urbanite scooter is expected to gain a premium position in the market when it arrives and is likely to take on the likes Okinawa Scooters, Hero Electric, Ather Energy, Ampere Electric Vehicles, Twenty Two Motors and a host of other new and upcoming electric vehicle makers. 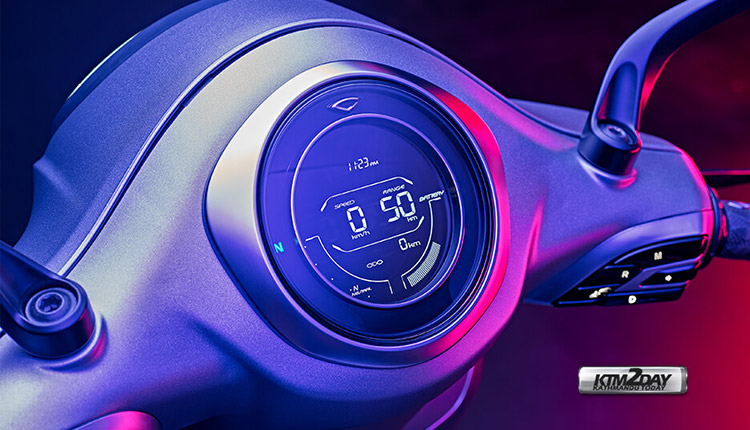 Bajaj has equipped the e-scooter with a single-sided shock absorber in the front and a single-sided cast aluminium swingarm at the back. It also gets 12-inch alloys on both ends, along with a disc brake at the front.

This electric Chetak will come with an IP67 rated Li-ion battery, which will not be removable. There will be an in-built charger, and you can charge the bike using a regular 5-ampere home power outlet.

The motor on the bike will be of 4 KW power, and there will be two riding modes, Eco and Sport. The driving range for these modes is estimated to be 85 km for Sport, and 95 km for Eco mode. 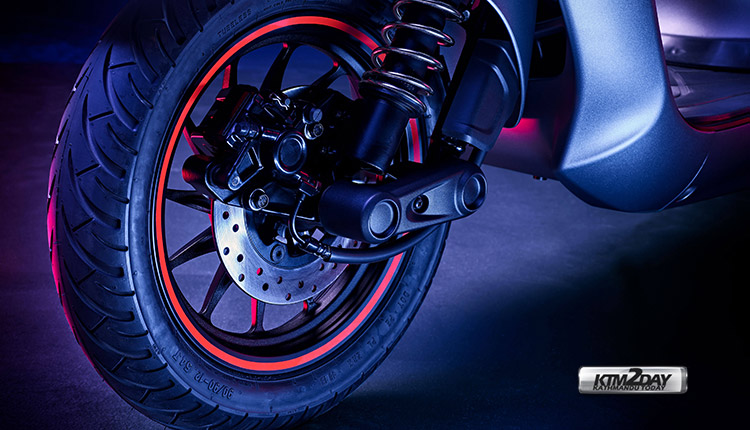 There will be no key, as the ignition will be app-based, and it will have a full metal body.

The company is yet to officially launch the e-scooter in the Indian market and has withheld its price tag. It is expected to be launched in a month, with an expected price tag of INR 1 lakh.