If you’re someone who is concerned too much about online privacy and security of Mark Zuckerberg level, then here’s a good news for you all.

There has never been a time when Chinese smartphone manufacturers were afraid to release devices with outlandish spec sheets. This new device takes a completely different approach than others in terms of specifications.

A smartphone without a camera and GPS has been unveiled by less known OEM brand Benco. The company hence claims that their new model Benco V80s will make it more difficult for “virus” and malware to keep track of you. The Benco V80s’ hardware is abysmal, as seen by a glance behind the hood. In addition, it uses a UNISOC SC9863A chipset that dates back to 2018, with eight Cortex-A55 cores running at 1.6 GHz and an Imagination GE8322 GPU.

There is a limit of 4GB of RAM and 64GB of internal storage, however the latter may be increased with a micro SD card. Despite the lack of a camera sensor, the phone sports a waterdrop notch on its screen. 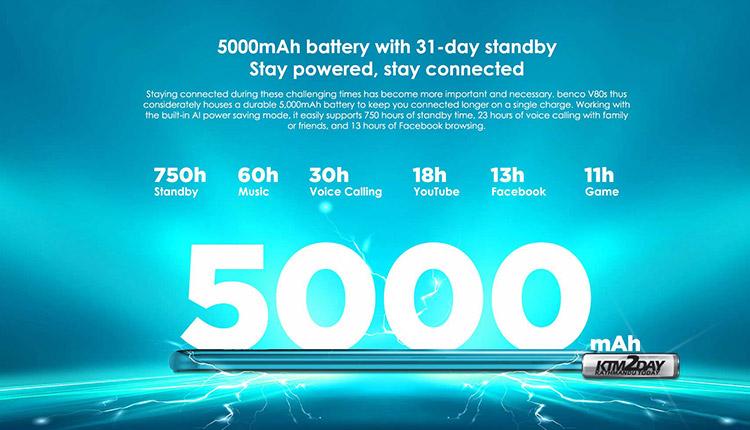 The Benco V80s is powered by a 5,000mAh battery, which does not appear to facilitate rapid charging in any way.  The phone features a 6.5-inch HD+ IPS LCD screen with a resolution of 1600X720 HD and with a 20:9 aspect ratio.

4G LTE, dual-band Wi-Fi, and Bluetooth are all available for tethering. There is also a fingerprint sensor on the back of the phone for biometric authentication.

The Benco V80s’ absence of GPS capability is intriguing. A fascinating question is if the GPS module on each unit has been removed or has been turned off electronically by Benco. 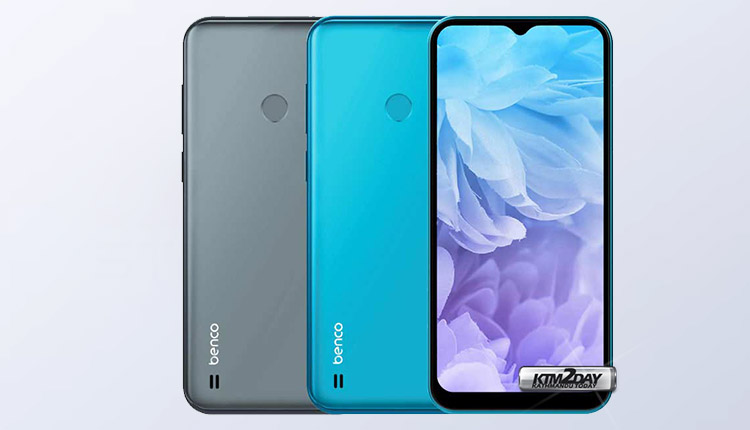 Benco V80s is available in silver and blue, but no pricing or availability information has been released just yet.