With Android thoroughly dominating the mobile industry, picking the best Android smartphones is almost synonymous with choosing the best smartphones, period. While Android phones have few real opponents on other platforms, internal competition is incredibly fierce. From sleek devices that impress with premium design, to powerhouses brimming with features, to all-around great devices, and affordable phones that punch above their weight, the Android ecosystem is populated by a staggering variety of attractive phones. But which of them are the best smartphones of 2018?

“Greatness” is subjective, and sometimes spec sheets and feature lists are not enough to make an idea of how good a phone really is. In this roundup, we’re looking at the absolute best — the Android phones of 2018 you can’t go wrong with. 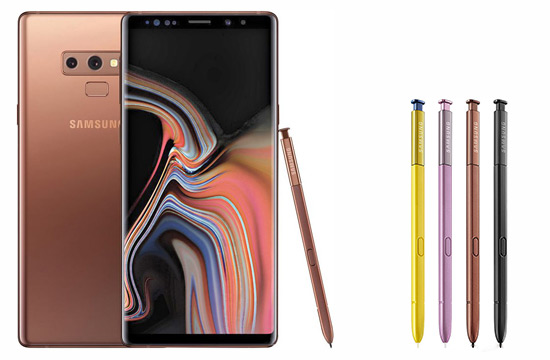 The Note 9 is still the big, S Pen-touting flagship we expect from the Note line. It has a 6.4-inch Super AMOLED display, Snapdragon 845 SoC, 6 or 8GB of RAM, a crazy 128 or 512GB of storage, as well as the same dual-camera setup we first saw on the Galaxy S9 Plus. It basically has the best specs you could expect to see on a smartphone in 2018.

There are some upgrades worth pointing out. First, the battery. Samsung increased the battery from 3,300mAh in the Note 8 to 4,000mAh in the Note 9. Plus, the S Pen now supports Bluetooth, so you can actually do things like control your phones camera and control music with the S Pen’s button. It’s pretty awesome.

Finally, the dual-camera setup on the back might be the same as the S9 Plus, but the Note 9 can recognize what’s in a photo and automatically pick the best camera settings for each scene.

Samsung Galaxy S9 and S9 Plus 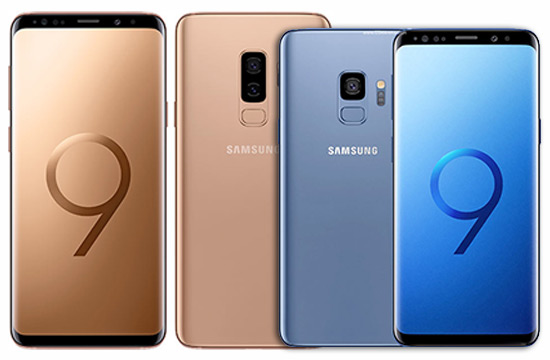 The Galaxy S9 is all about refinement. Design, display, photography, and performance were all strong areas for the Galaxy S8 line, and the S9 does all of them better.

The biggest improvements in the Galaxy S9 have to do with the camera. The S9 sports a single Dual Pixel 12MP autofocus sensor with OIS, along with support for two apertures at f/1.5 and f/2.4. This mechanical iris lens is able to switch between apertures depending on the lighting conditions. If you need something even more powerful, the Galaxy S9 Plus comes with a dual-camera setup on the back.

Samsung also included its own creepier version of Apple’s Animoji, called AR Emoji, allowing you to make GIFs and send cartoony videos to your friends.

These are new Samsung smartphone flagships, so it’s no surprise that they feature the most top-of-the-line specs currently available. They come with 5.8- and 6.2-inch Quad HD+ Super AMOLED displays, 4 and 6GB of RAM, 64GB of storage, a 3.5mm headphone jack, and both are powered by either the Exynos 9810 or Snapdragon 845 SoC depending on your region. 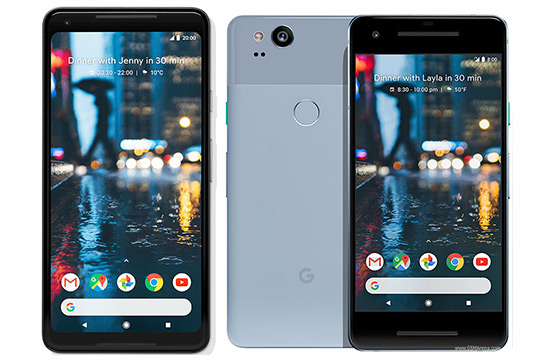 The Pixel 2 and Pixel 2 XL are Google’s latest and best flagship smartphones, and they’re great at just about everything. They don’t have as many bells or whistles as some of the other entries on this list, but if you’re in the market for a simple Android phone, the Pixel 2 and 2 XL are great options.

The Pixel 2 and 2 XL have 5- and 6-inch OLED displays, front-facing speakers, and great specs under the hood — a Qualcomm Snapdragon 835 processor, 4GB of LPDDR4x RAM, as well as 64 or 128GB of on-board storage.

They also have two of the best Android smartphone cameras available. Not only have these phones been named two of the best smartphone cameras on the market according to DxOMark, we found the Pixel 2’s main camera to be incredibly impressive in most situations. There’s even a portrait mode on the front and back cameras, even though the phone doesn’t have a dual-camera setup.

Despite the handful of issues with the Pixel 2 XL’s display, we’d still happily recommend either phone to anyone looking for the best Android phones of 2018 out there. 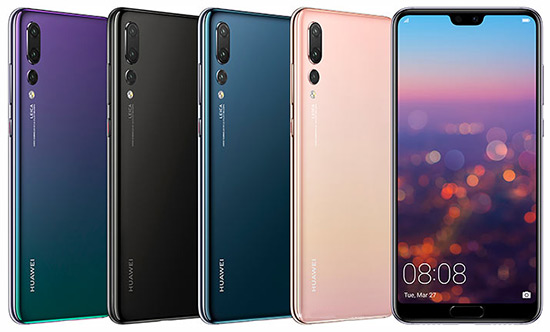 Huawei’s P20 and P20 Pro are finally here, and they’re both huge steps up from their predecessors. They are the best Android phones coming from China.

For starters, these are some of the most eye-catching devices we’ve see so far. Both models are available in a few different colors, but the P20 Pro comes in a unique twilight edition that features a glossy blue-to-purple gradient that changes tone depending on the lighting condition. That’s not the only reason the P20 Pro will be a head-turner, either. The higher-end model comes with three rear-facing cameras at 20, 8, and 40MP. The 20 and 40MP cameras do lack OIS, but Huawei says its AI-assisted stabilization will make up for users’ shaky hands. 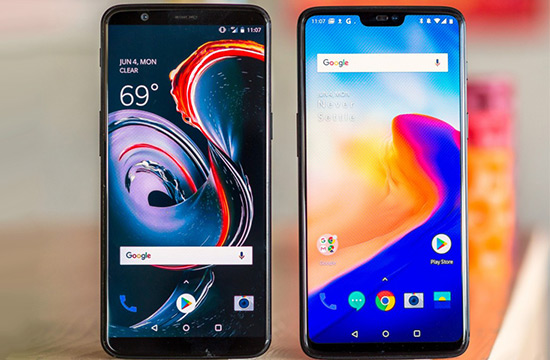 The OnePlus 5T is still a solid smartphone by today’s standards, but that’s not stopping OnePlus from pushing the smartphone boundaries even further. The OnePlus 6 is all about refinement.

OnePlus introduced an all-new, all-glass design with the OnePlus 6. The back is sleek — almost resembling the Galaxy S9 — and the front houses the 6.28-inch AMOLED display. Yes, there’s a notch, but you can basically turn it off in the settings menu.

This phone also has the latest and greatest specs available: a Snapdragon 845 SoC, 6 or 8GB of RAM, and up to 256GB of storage. The cameras have been improved this time around too. It comes with dual 16 and 20MP sensors around back with f/1.7 apertures, along with a 19-percent larger pixel size than the 5T. There are also slow-motion video modes that allow for 720p footage at 480fps and 1080p at 240fps. You can also shoot 4K video at 60fps.

Also, this is probably one of the first devices that will receive Android P when it launches. For all you folks who aren’t a fan of the Pixel but still want quick updates, the OnePlus 6 may be just for you. 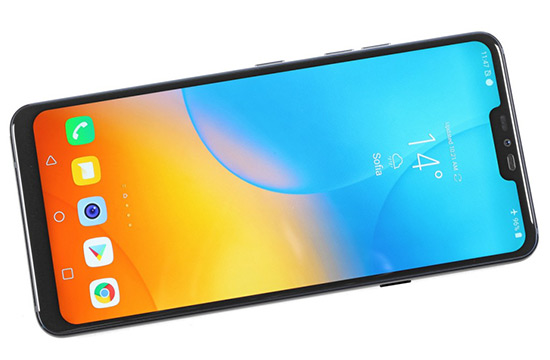 The new LG G7 ThinQ is an amalgamation of last year’s V30 and G6… with a little iPhone X thrown in.

On top of that super bright 6.1-inch display, you’ll find the oh-so-2018 notch cutout. If you aren’t a fan, you can “turn off” the notch in the settings menu.

LG phones have always provided a solid audio experience, and the G7 ThinQ is no different. The phone actually uses its inner space as a resonance chamber to boost bass and deliver all-around louder audio. It also comes with a 32-bit Hi-Fi Quad DAC and DTS:X 3D Surround Sound support.

This phone also comes with some of the best specs you can find on any smartphone out there: a Snapdragon 845 SoC, dual 16MP wide-angle cameras, as well as IP68 and MIL-STD 810G certifications. As an added bonus, there’s also a dedicated Google Assistant button that lets you talk to the voice assistant like a walkie-talkie. It’s pretty neat.