Bhatbhateni has opened Nepal’s largest super store in Itahari of Sunsari on Saturday.

Director of Bhatbhateni Min Bahadur Gurung has inaugurated a Super Store at Labipur, which lies 4 km west of Itahari Chowk. According to Mr. Gurung, with an investment of Rs 3 billion along with 35 katthas of land, Bhatbhateni has become a shopping destination of the eastern region with entertainment.

Gurung said that he was happy to open the country’s largest store in the center of the province where he was born and raised.

Construction of Bhatbhateni’s building in Itahari was started in Falgun 2076 BS. It was planned to be operational by Magh 2077. However, Gurung said that the project was delayed due to the global epidemic of Covid-19. 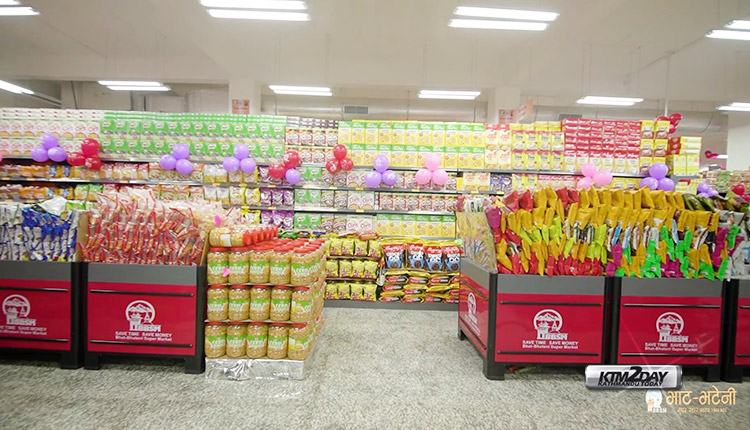 There are three separate buildings – A, B and C blocks of Bhatbhateni in Itahari. Each block has 7 floors with basement. The basement has an area of ​​50,000 square feet and has a parking capacity of 500 vehicles. Three 800-square-foot fountains have been built on the ground floor for recreation.

Bhatbhateni’s stores occupies ‘A’ and ‘B’ blocks. On the ground floor of the ‘C’ block are KFC, Kathmandu’s Pepe Pizza and Aangan Restaurant. An 8,000-square-foot playground has also been built on the same floor. Above this, Himalayan Java Coffee Restaurant is under construction. Above that, ATMs of commercial banks are placed.

Gurung informed that Bhatbhateni’s other stores are currently under construction in Hetauda, ​​Dhangadhi and Birgunj including Tokha and Sanagaun of Kathmandu. 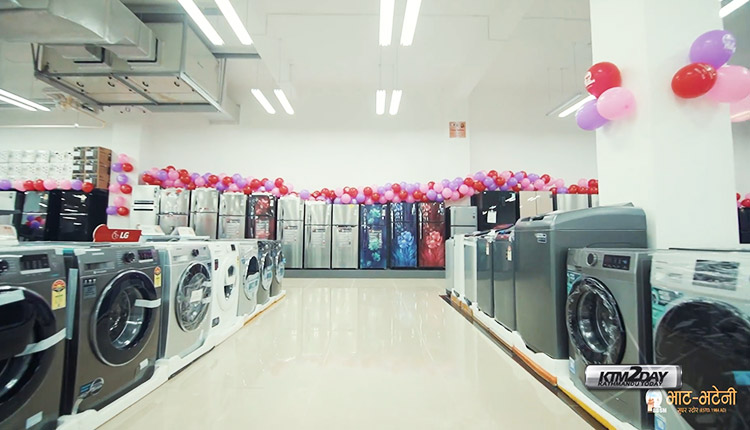