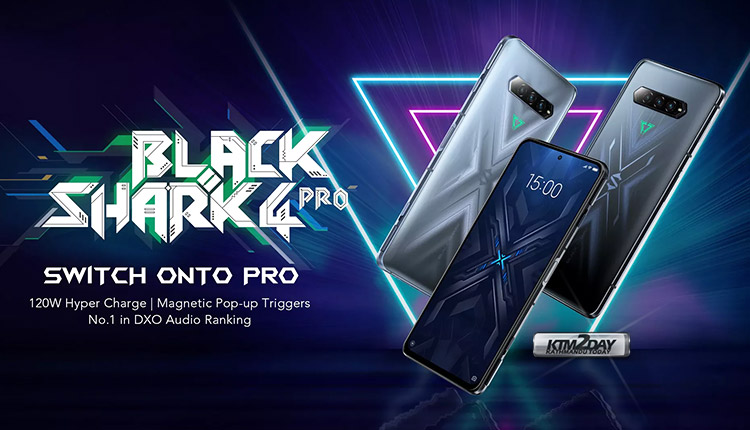 It was back in March 2021 when Black Shark’s Qualcomm-powered 4th series of smartphones was released. AnTuTu Benchmark results indicated the devices not only to be fast and responsive but it also ranked and held the topmost positions for months.

2021 saw the release of the Black Shark 4 series, which included a strong Qualcomm chipset capable of shattering the AnTuTu Benchmark and the company’s fastest-ever 120W charging technology. There have been no worldwide releases of Black Shark 4 Pro so far, and only the base model Black Shark 4 was one that could be obtained on Amazon.

However, the company’s AliExpress store has now distributed a second flagship model to many markets. If the Snapdragon 888+ powered 4S Pro update isn’t your cup of tea, this one does sport a similar design, with Xiaomi’s best 144Hz AMOLED display. There is only one color option (Night Black) available in its most recent international release, which offers 8GB/128GB and 12GB/256GB RAM variants. 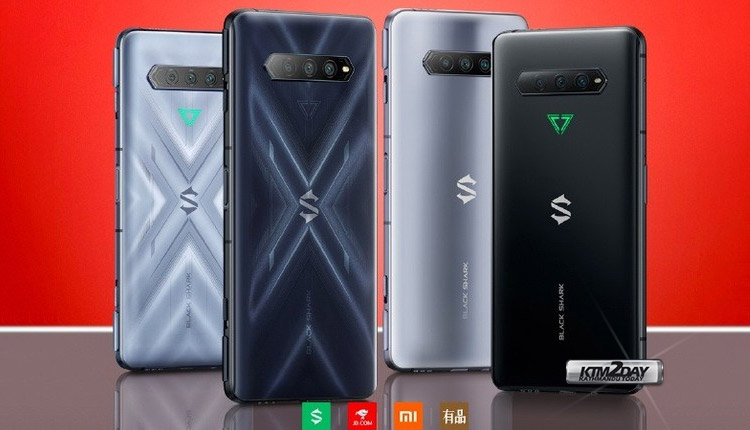 Specifications of the Black Shark 4 Pro

Based on Android 11, JoyUI 12.5, the Black Shark 4 Pro supports dual-SIM cards (nano). Full HD+ Samsung E4 display with 144Hz refresh rate and 720Hz touch-sampling rates are found on this device. With a hole-punch design and a front-facing camera, the display is unique. There are 16GB of LPDDR5 RAM and a maximum storage capacity of 512GB on board the Black Shark 4 Pro thanks to Qualcomm Snapdragon 888 SoC. A solid-state drive (SSD) enhances the phone’s speed.

With a 64-megapixel primary camera and an f/1.79 lens, Black Shark 4 Pro has a triple-camera configuration on the back. An 8-megapixel secondary sensor and a 5-megapixel sensor equipped with an f/2.4 macro lens completes the setup.

Selfies and video calls are made possible with a 20-megapixel front camera with an f/2.45 lens. Its 4,500mAh battery has 120W fast charging capability, allowing it to be fully charged in under 15 minutes. The phone has a 3.5mm headphone jack, twin speakers, and motorized buttons on the shoulders.

In addition to the gyroscope and compass, other onboard sensors include an accelerometer, ambient light sensor, and a proximity sensor. The phone has a lighting effect on the rear panel and a side-mounted fingerprint sensor. Last but not least, the smartphone is 163.83×76.35×9.9mm in size and weighs 220grams in weight. 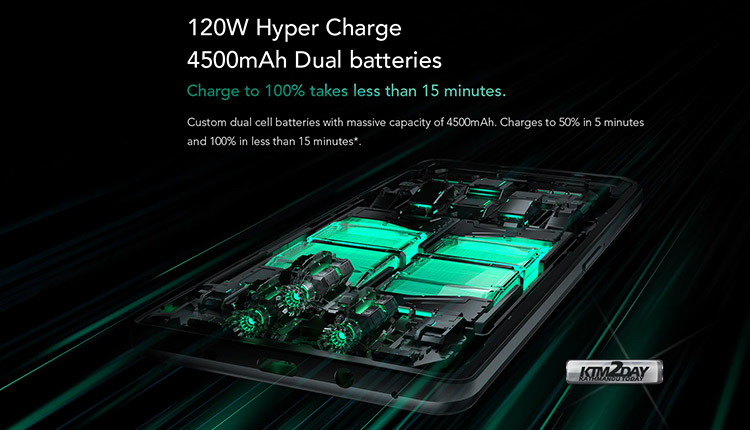 Launched exclusively in Aliexpress for the international market, the Black Shark 4 Pro has been listed at a retail price of US $499 for 8GB+128GB storage option and US$599 for 12GB+256GB storage variant.