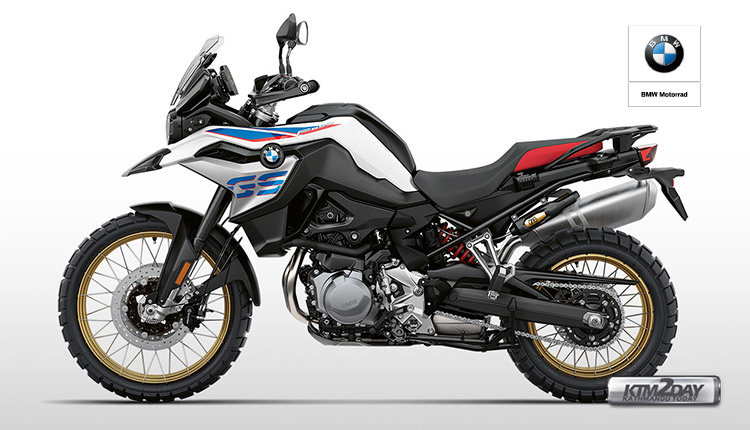 Himalayan Motorrad, is an authorized importer for BMW Motorrad in Nepal which recently launched the G310GS and G310R models in Nepal.

The company has now launched BMW F 850 GS in Nepali market for an unprecedented price of Rs 36 Lakhs. The F850 GS is open for bookings from BMW Nepal’s showroom located in Naxal, Kathmandu.

Ever since their debut in 2007, the GS models of the F series have stood for premium riding enjoyment with typical ‘Made by BMW Motorrad’ features, representing the middle-class Adventure segment. As before, the GS abbreviation again represents a perfect synthesis of touring and long-distance capability combined with sporty dynamics and supreme off-road performance. In short: A BMW GS is the perfect companion when it comes to discovering remote corners of the world by motorcycle.

Much has been said and commented on the evolution of the new BMW F 850 ​​GS in relation to the previous model and the potential that it may have to compete for the leadership in its segment, beating with fierce competition from Honda, Triumph and KTM. 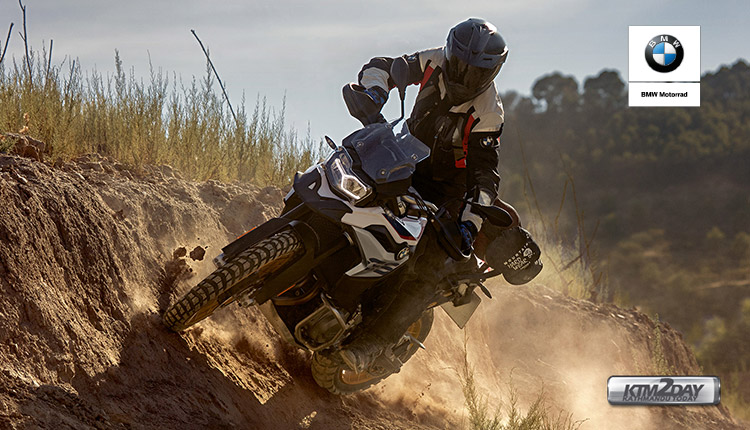 The F 850 GS features a completely new look, which benefits from a more dynamic and masculine design. The new LED headlight gives the front view an especially striking visual appeal. In addition to the basic version, the new F models are also available in Exclusive style variations. The Rally style variant is exclusive to the new F 850 GS and places particular emphasis on its off-road capabilities.

The F 850 GS has a new powerful 2-cylinder in-line engine with two counterbalance shafts and a firing interval of 270/450 degrees for optimized smoothness and emotional sound. 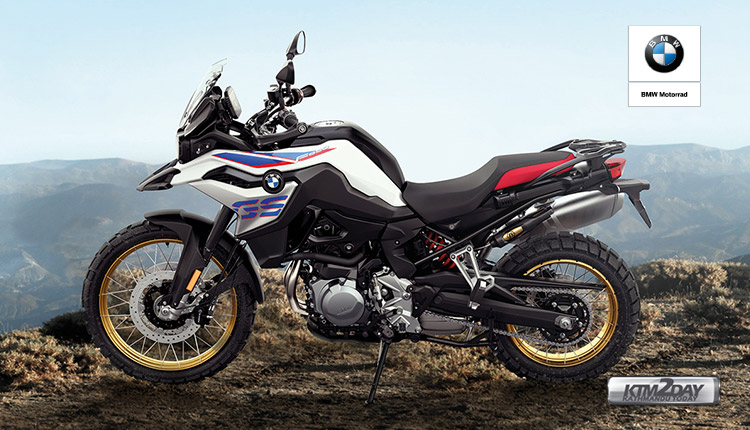 After around ten years of consistent model development, BMW Motorrad has now fully redesigned and re-engineered its middle-class GS models in line with its objective of creating an ultimate riding machine that is even more uncomplicated and carefree, whether used for sport-oriented road riding, on tour complete with luggage and a passenger, or on an adventure trip into offroad terrain.

The company has created a balance of both power and torque in the F 850 GS while reducing fuel consumption levels at the same time. The displacement is 853 cc and the power output of 70 kW (95 hp) at 8250 rpm which translates to a supreme level of engine power.

Power transmission to the rear wheel comes from the 6-speed gearbox with secondary drive that is now positioned on the left-hand side. 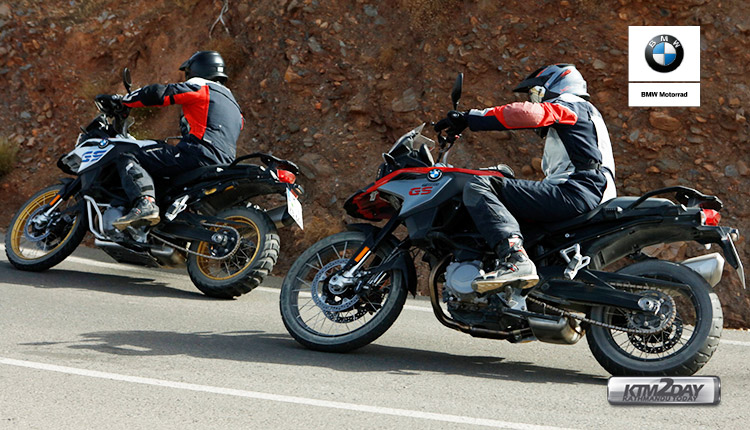 The F 850 GS is built on a completely new design and has nothing to do with the previous model F 800 GS. Regarding the frame, BMW abandoned the previous steel tubular frame and opted for a new, more sturdy and precise steel double-girder structure, where the engine starts to function as a structural element. But it is also in electronics that BMW has bet on the greater sophistication of its F 850 ​​GS, giving it a level of intervention and control that we usually see on motorcycles with higher cylinder capacity and higher end.

The bridge frame of the new GS models in the F series is made of deep-drawn, welded components. It integrates the 2-cylinder in-line engine as a co-supporting element and offers benefits in terms of torsional rigidity and robustness. The fuel tank has been placed in the classic position between the seat bench and the steering head, for optimised packaging and an improved centre of gravity. 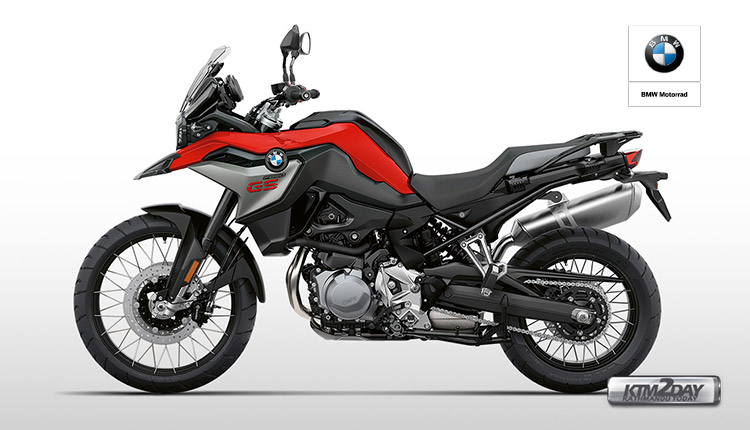 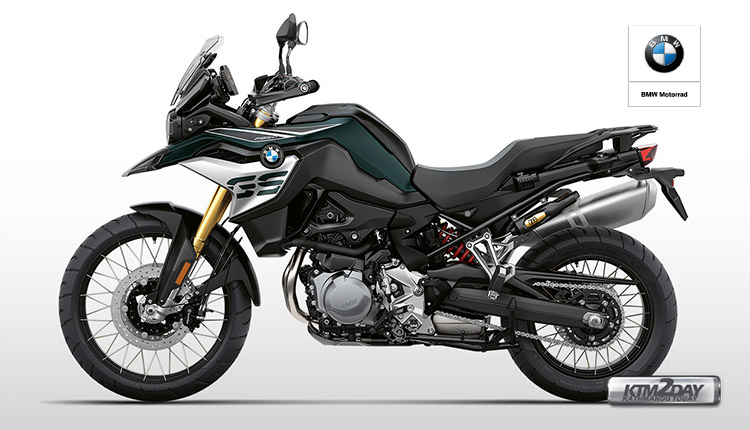