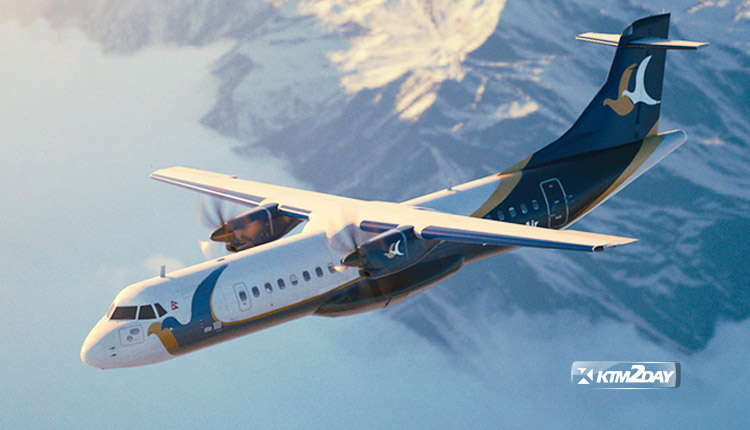 Three flights to India will depart from Pokhara Regional International Airport (PRIA) on Buddha Air, one of Nepal’s most prominent private airlines.

The leading domestic airliner announced that starting from January 2023, it would begin flying to three locations in India: Varanasi (also known as Benaras), New Delhi, and Dehradun.

“The Pokhara Regional International airport is scheduled to open in January 2023, according to the Civil Aviation Authority of Nepal (CAAN). 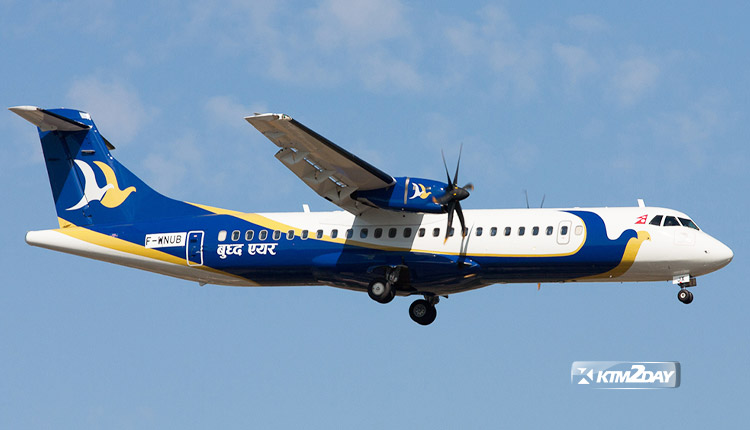 The company claims that flights between Pokhara and Banaras and back again will run three times per week: on Sunday, Tuesday, and Thursday.

According to the airline company, after the route and slot licenses are granted from the Indian Government, there will be two regular flights along the Pokhara-Delhi-Pokhara route every day.

The route between Pokhara and Dehradun will have three daily flights according to the company’s plans. Buddha Air now guarantees the trip from Kathmandu to Banaras via Tribhuvan International Airport.