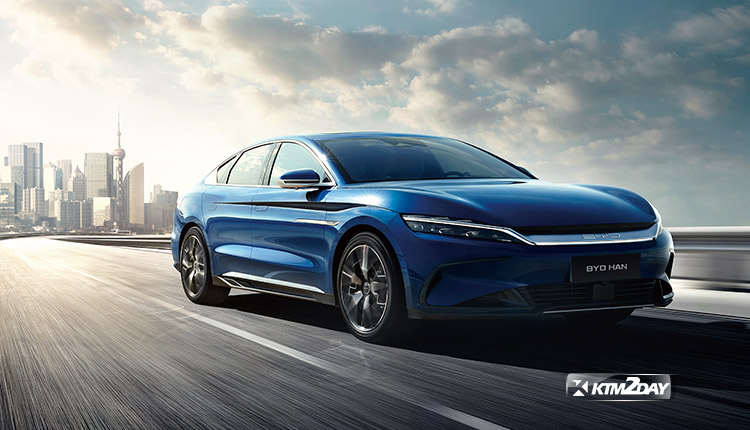 BYD, a Chinese automaker that ranks second worldwide in production of electric vehicles, has started selling its EVs in Europe.

The company has has set lofty goals for penetrating the European market and winning over European hearts.

While these targets may seem ambitious to some, BYD is currently the world’s number two producer of electric vehicles and is placing a significant bet on the European market for future growth. 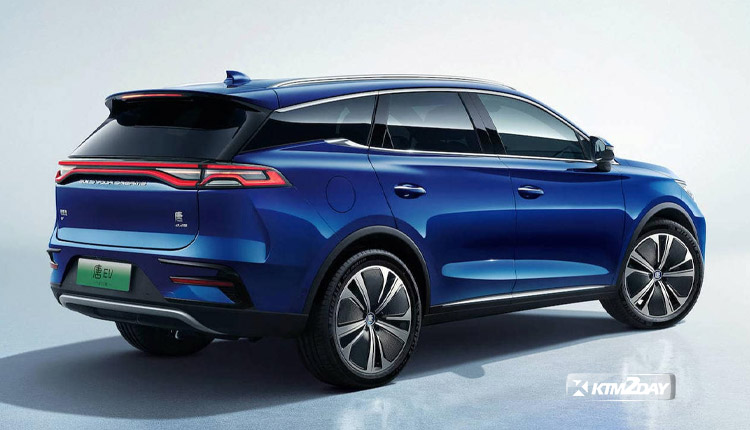 Germany, Belgium, Denmark, Luxembourg, Norway, the Netherlands, and Sweden will get it first, and then France and the United Kingdom will follow.

After already having established goals for European expansion, Michael Shu, executive director of BYD Europe’s International Cooperation Division, has announced the company’s goal of selling 120,000 vehicles in Germany by 2026. That’s equivalent to 10 percent of the market for electric vehicles.

During a meeting with a group of German dealers, Shu explained that a steady and safe supply of batteries is one of the pillars for this rapid expansion that BYD forecasts will be able to fulfill the rising demand for electric vehicles. 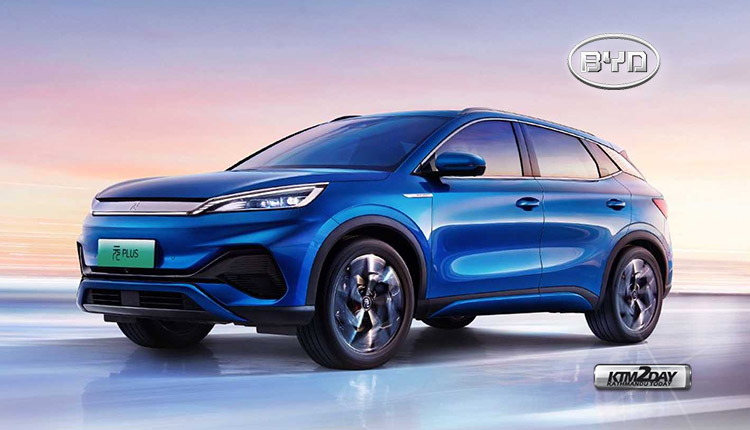 In 2023, these models will be accompanied by Selo, a midsize car meant to rival Tesla’s Model 3.