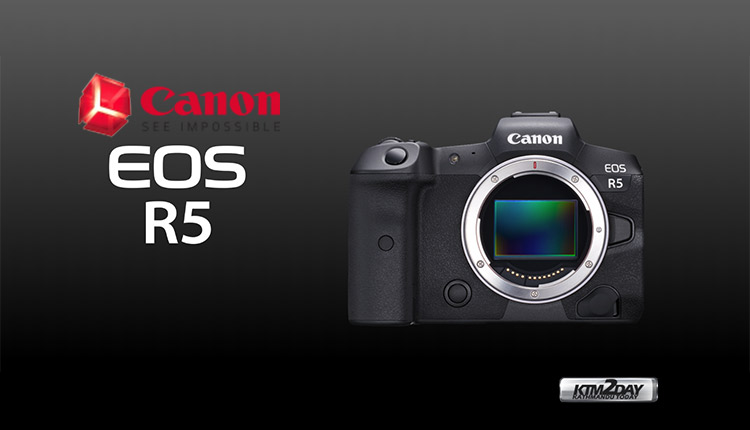 Canon today announced its new mirrorless cameras EOS R5 and EOS R6, with a strong focus on video recording. Both arrive with numerous new features, including robust battery, new version of Dual Pixel autofocus technology and more. Although not stated by the company, the compatibility of the devices with the EOS Webcam Utility, to transform the brand’s devices into webcams , may arrive soon.

The most robust between the two models, the Canon EOS R5 has a 45MP CMOS sensor that, confirming to old rumors, is capable of recording 8K videos in RAW format at 29.97 FPS,  and also is the first mirrorless to support the resolution exploring the entire sensor size, without performing crops. The device also performs recordings in 4K at 120 FPS, in addition to oversampling to obtain a final resolution of 5.1K. 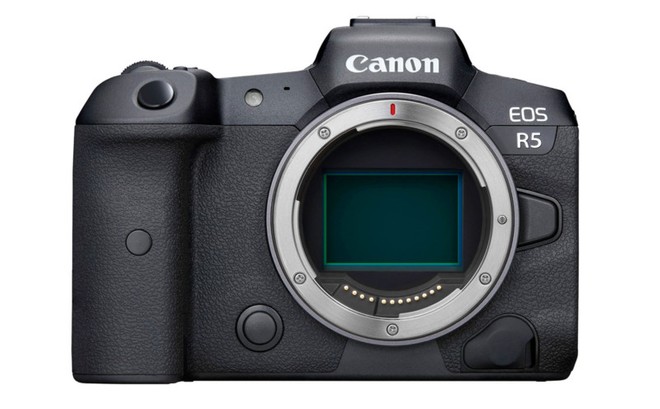 In the photos, the R5 captures images with maximum resolution at 20FPS with the electronic trigger and 12FPS with the mechanic, taking advantage of the new Dual Pixel CMOS AF II, autofocus technology that offers 100% coverage of the focus area with up to 1,053 AF zones selected automatically. All of these impressive specifications are due to the Digix X, a powerful processor also present in the 1DX Mark III. 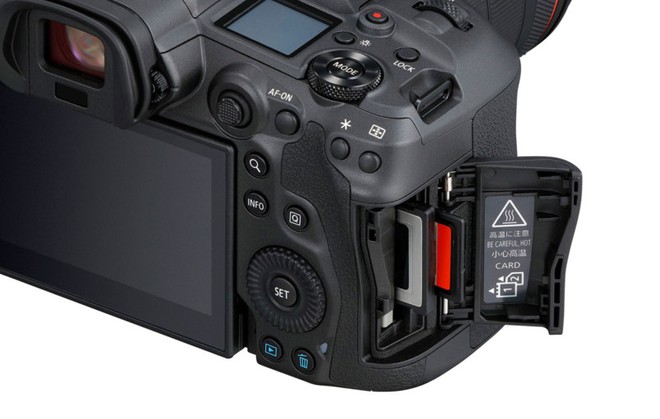 The camera also has an EVF OLED of 5.76M of points and a refresh rate of 120Hz, an articulated LCD panel with 2.1M of points, two card slots, one CFExpress and one UHS-II SD, connector for microphones, connector for headphones, micro HDMI port, Bluetooth connectivity and built-in Wi-Fi, plus weather and dust resistant body. The In-Body Image Stabilization (IBIS) stabilization system completes the package, implemented for the first time in a brand camera, which guarantees correction of up to 8 stops with its 5 axes.

Canon EOS R6 comes equipped with a 20.1MP CMOS sensor and the same more powerful brother’s Digic X processor. In this way, the device is capable of recording up to 4K at 60FPS, 1080P at 120FPS and capturing photos at full resolution with 20FPS on the electronic trigger and 12FPS on the mechanic, also without cropping in any of the situations. 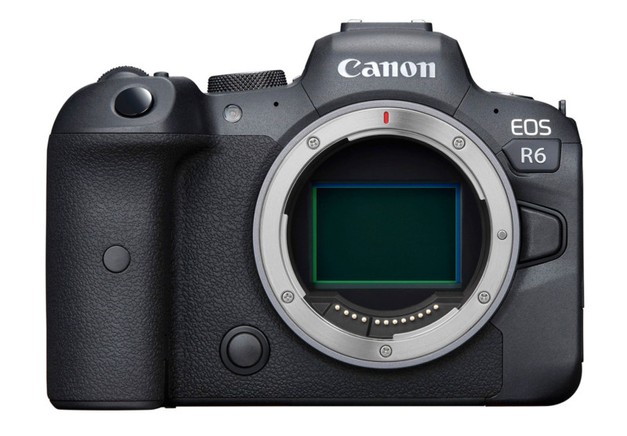 Although it does not record in RAW, the R6 maintains the same IBIS stabilization system and R5’s Dual Pixel CMOS AF II autofocus technology. In terms of construction, there were also simplifications in relation to the more robust model, with the EVF OLED and the LCD panel presenting lower resolution of 3.69M and 1.62M of points, respectively. The rest of the features, including connections, connectivity and resistance to weather and dust remain the same. 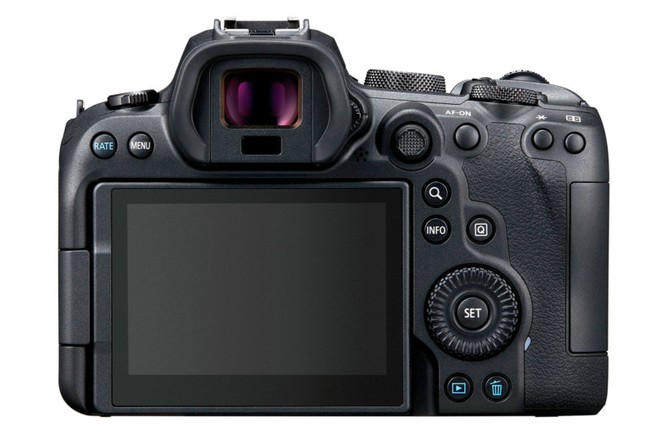 Along with the new cameras, Canon also announced two new lenses, the RF 600mm F11 IS STM and the RF 800mm F11 IS STM, both with F11 apertures and aimed at those who need optical stabilization for nature or sports photos. Two new teleconverters complete the launches, with the promise of extending the lens range up to 2x.