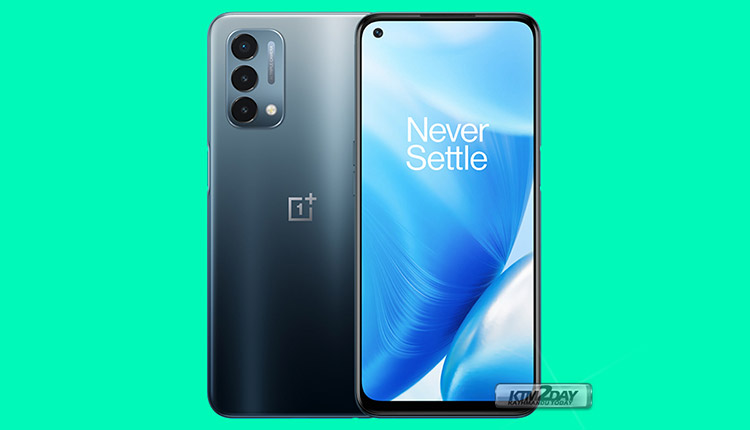 The OnePlus Nord CE is the company’s cheapest phone, starting at INR 22,999, as of this writing. According to the source, the business plans to make a final decision on the future low-cost handset in the second quarter of 2022.

90Hz AMOLED deliciousness is on the way to the Nord series’ future low-cost device. In addition to that, the primary camera on the OnePlus will include a high-resolution 50MP sensor. In addition, a MediaTek chipset with 5G connectivity may power the upcoming low-cost Nord series gadget.

Reports suggest that the phone is still in its early stages of development, therefore they were unable to obtain more information about its specifications. According to latest information, this affordable OnePlus phone will be released following the release of the Nord 3. The handset is therefore unlikely to become official until July 2022. 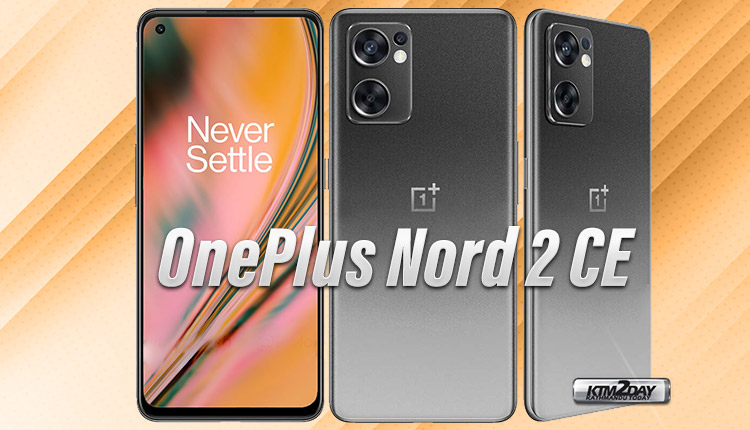 This would be the third device in the Nord series to arrive on Indian shores in 2022, if OnePlus goes ahead with its plans. For some time now, OnePlus has been holding off on releasing the Nord N100 and 200 5G under the Nord brand in India.

The OnePlus Nord 2 CE is expected to be launched in the Indian market sometime in the next month. According to reports, the Nord 2 CE has a 90Hz AMOLED display and a 64MP triple-camera system. Nord 2 CE will have a 4,500mAh battery and a MediaTek Dimensity 900 CPU. Fast charging at a rate of 65 watts will be an option.