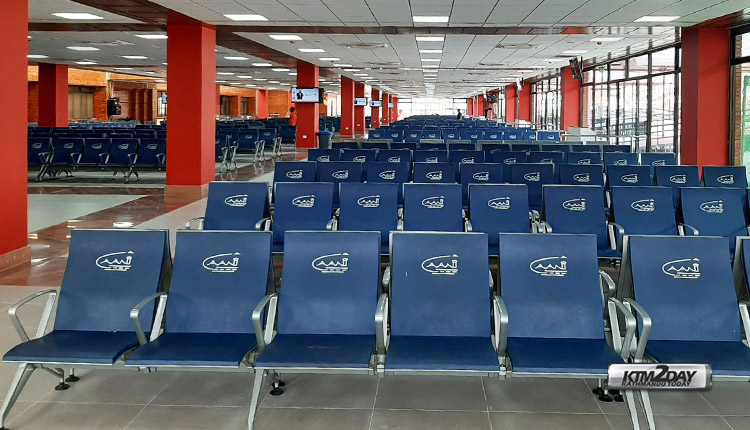 Even though the country is in a lockdown to stop the possible spread of the coronavirus, renovation and construction works at the Tribhuvan International Airport (TIA) — the country’s sole international airport — are being carried out in a consistent manner. Among such aforementioned works being carried out at the international terminal building, construction of new sterile departure hall has been completed so far. Upon completion of the new hall, the older hall is being demolished now, said Kedar Bahadur Adhikari, secretary of the Ministry of Culture, Tourism and Civil Aviation (MoCTCA).

“The old departure hall is being demolished and that area will be used for the expansion of the existing international apron area of the airport,” he said. “After this expansion, the parking area will be less congested.”

Further talks are being held related to the expansion of both the international and domestic terminal buildings. 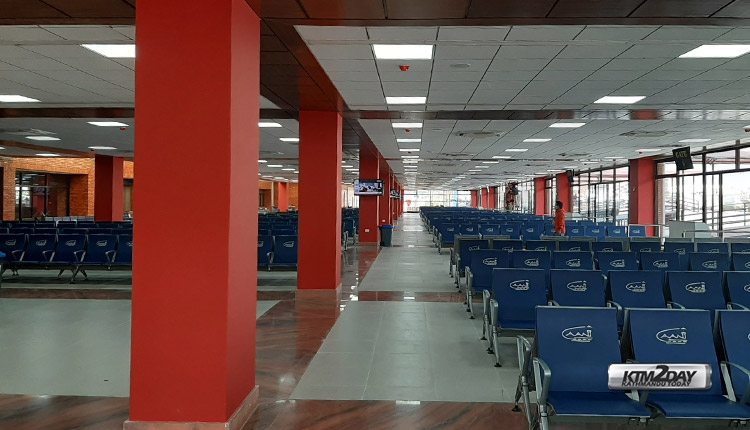 The Civil Aviation Authority of Nepal (CAAN) had started the TIA expansion project in November, 2017 dividing the work into three packages — NCB 01 runway extension, NCB 02 international terminal building expansion and NCB 03 utility works. As per CAAN, all works are going on simultaneously.