Coronavirus Latest: Number of global cases now exceeds half a million, with 23,000 deaths 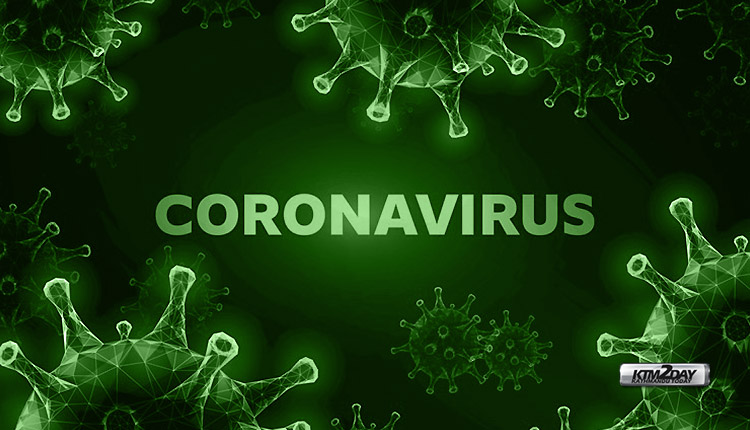 The number of people infected with the new coronavirus exceeded 500,000 on Thursday, according to a tally by Johns Hopkins University in the US.

The same data also showed that the death toll from Covid-19 had surpassed 22,000, with Italy alone claiming more than 8,000 fatalities, as the coronavirus pandemic shows no sign of abating while many countries are struggling to contain the virus through drastic travel restrictions and social distancing.

While both Italy and China have reported more than 80,000 cases, the spread of the deadly virus in the United States has recently outpaced them, with around 70,000 cases and more than 1,000 fatalities being confirmed in the world’s largest economy.

In a Thursday video-conference held by Group of 20 leaders, World Health Organisation director general Tedros Adhanom Ghebreyesus said the pandemic is “accelerating at an exponential rate”.

“Almost half a million people have already been infected, and more than 20,000 have lost their lives,” the WHO chief said. “Without aggressive action in all countries, millions could die.”

“This is a global crisis that demands a global response,” he added.

The US coronavirus death toll surged past 1,000 on Thursday and the number of Americans seeking jobless benefits smashed records.

About half the United States was under stay-at-home orders to try to curb the spread of the virus, with its side effects of strangling the economy and unleashing a wave of lay-offs.

The number of Americans filing claims for unemployment benefits last week soared to a record of nearly 3.28 million, the Labour Department reported, nearly five times the previous weekly record of 695,000 during the 1982 recession.

The report may understate the problem as the official statistics typically have not included the self-employed or independent contractors. Federal Reserve Chair Jerome Powell said the United States already “may well be in recession”.

New York is at the epicentre of America’s coronavirus battle and the state has now counted 37,258 positive cases, as it scrambles to prepare hospitals and create overflow capacity for an influx of new patients.

The grim announcement comes hours after the total US death toll surpassed 1,000, with more than 69,200 cases, according to Johns Hopkins University’s tally.

Italy is reporting an uptick in new novel coronavirus infections, after four consecutive days in which new cases had decreased.
The country now has 62,013 active cases, a daily increase of 4,492, the Italian Civil Protection Agency said in its bulletin.
On Wednesday the daily variation was 3,491, on Tuesday 3,612, on Monday 3,780, on Sunday 3,957, and on Saturday a record 4,821.

There are also 662 new fatalities, bringing the total death toll to 8,165, while overall infections, including deaths and recoveries, have risen to 80,539, a daily increase of 8.3 per cent.
Recoveries are up by around 11 per cent to 10,361, while the number of intensive care patients – a closely watched figure given the shortage of hospital beds – has risen by 3.5 per cent, to 3,612.