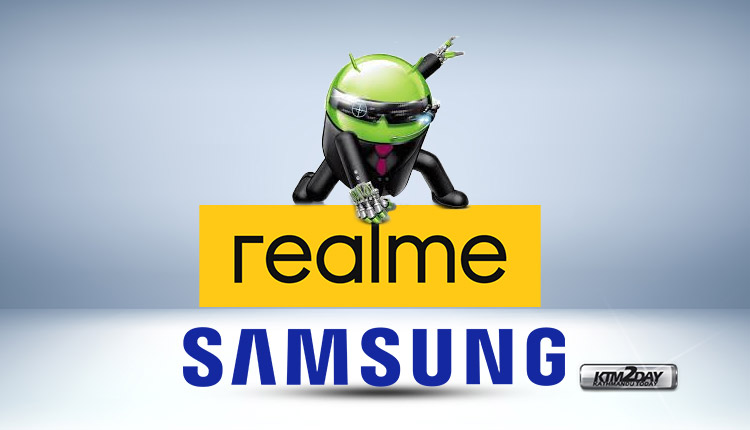 According to data from Counterpoint Research, Realme has overtaken Samsung to achieve second place in India’s smartphone market in the last quarter of 2021. In India’s top five smartphone vendors, only Realme has grown this quarter, according to the data. The other four have all seen declines. Realme rose from fourth place in the same time last year.

Over 17% of all smartphones shipped in India were from Realme in Q4 2021, according to Counterpoint Research. This was an increase from the 11% market share recorded in the fourth quarter of 2020.

Smartphone shipments were down 8% in Q4 2021 due to supply difficulties around the world, according to Counterpoint. Despite this, India witnessed a record year in 2021, with 169 million units shipped, an 11% increase. In 2021, the smartphone market surpassed $38 billion in revenue, with a year-on-year growth rate of 27%. 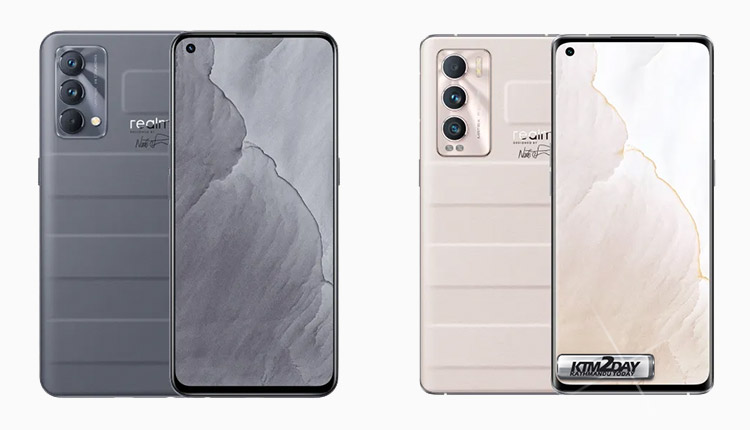 Despite a second and more virulent COVID-19 wave, global component shortages, and price rises due to these shortages, this feat was accomplished during an extremely limited year.

In 2021, an 11% YoY(Year-on-Year) increase in smartphone replacement demand was fueled by rising smartphone affordability in the mid- and high-price tiers as a result of promotions and discounts and better financing alternatives.

During the latter two quarters of 2021, demand far outstripped supply. Q4 2021 saw an 8 percent YoY fall in the smartphone market. By the conclusion of the first quarter of 2022, we expect the supply situation to improve and return to normal.

According to Shilpi Jain, a research analyst, the Indian government’s production-linked incentive programs have given a significant boost to domestic manufacturing. “In 2021, local production will account for 98% of the total cargo volume, up from 91% in 2020.

As a result of the PLI program, leading mobile manufacturers like Apple and Samsung have decided to expand their ‘Make in India’ footprint and establish India as their export hub. As a result, increase in handset exports was 26 percent year over year in 2021, according to her.