Future Laptops and Smartphones to become much thinner and more sturdier 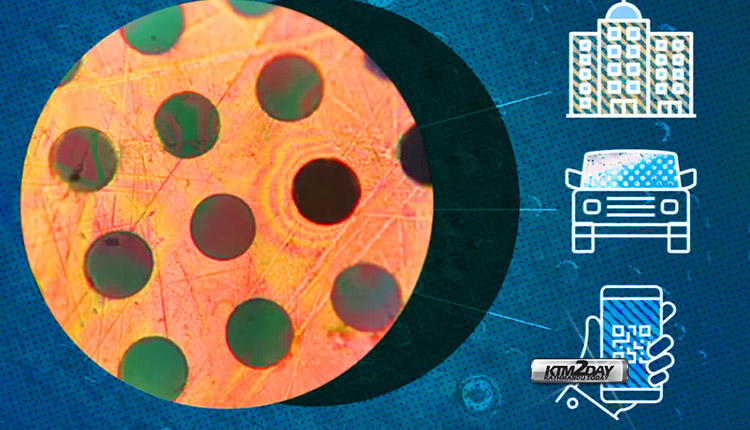 In spite of having a density that is only one-sixth that of steel, MIT researchers have developed a self-assembling two-dimensional polymer with yield strength two times greater than that of steel. Coatings for automobile parts, cell phones, and bridges are just some of the many uses for lightweight, long-lasting materials.

In terms of strength and weight, the polyaramide dubbed as 2DPA-1 is comparable to steel, and it can be produced at industrial scale, which speaks well for its speed to market.

According to MIT News Office reporter Anne Trafton, scientists had long assumed it was impossible to cause polymers to create 2D sheets before this achievement. After decades of investigation, scientists concluded that a two-dimensional sheet structure could not be maintained because polymers normally form one-dimensional, spaghetti-like threads.

As Trafton points out, the material would begin expanding in three dimensions and the sheet-like structure would be lost if only one monomer rotated up or down off of the growing sheet’s plane.

MIT chemical engineering professor Michael Strano and his colleagues have developed a polymerization technique that utilizes a carbon and nitrogen-containing melamine molecule. These monomers can develop in two dimensions, producing disks, under the correct conditions. There are hydrogen connections between the layers that hold these disks together, making the structure extremely robust and powerful.

2DPA-1 is impermeable to gases due to its construction from monomers that lock together like Legos, leaving no gaps. “This could allow us to construct ultrathin coverings that can fully block water or gas from getting through,” Strano added.

When it comes to breaking, the yield strength of DPA-1 is 12 times more than that of steel at the same density, making it six times stronger than bulletproof glass. The fact that it is gas-tight means that it might be used to create waterproof, ultra-thin coatings. 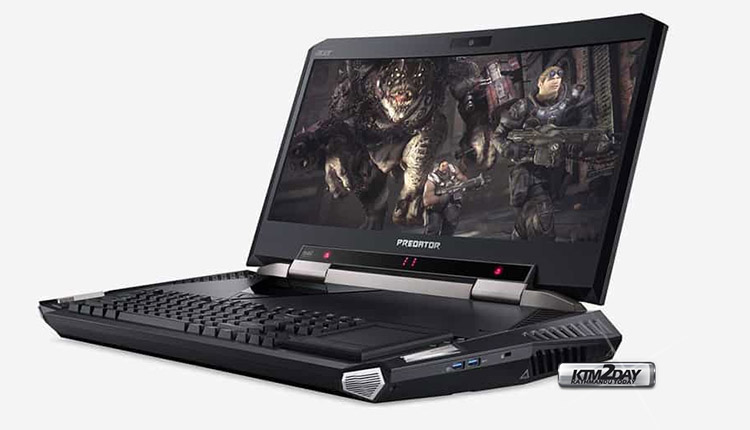 2DPA-1 might be the beginning of something truly remarkable. It may take a few years for the technique to be rolled out (patents have already been filed), but the new polymerization process will have an immediate impact on everyday life because it employs existing technology.

There is a wide range of applications, from ultra-thin, waterproof coatings to ultra-light laptop and smartphone chassis (instead of magnesium or aluminum alloys). In some instances, it might take the place of paint to keep metal protected, and it could be used to build bridges and other structures that require high tensile strength and malleability instead of metal..

Metal in automobiles and other vehicles, as well as steel structures could benefit from this type of coating.