If you’re looking to boost your existing creative app’s capabilities, streamline your workflow, and speed up your creative processes, the November Studio Drive is available for download now. 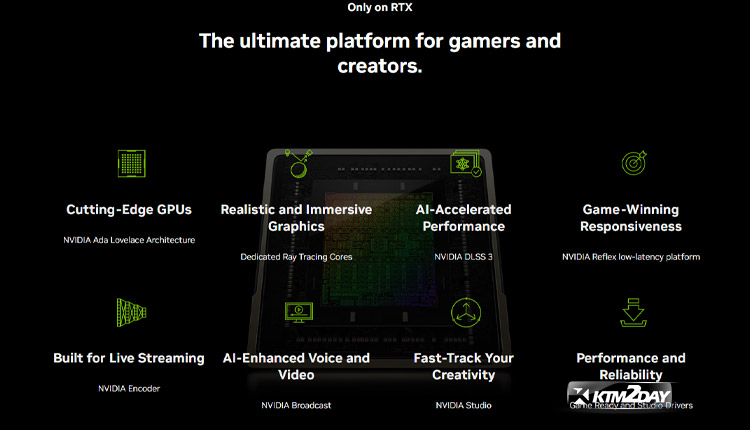 Without having to rely on proxies, 3D artists can now create scenes with photorealistic lighting, physics, and materials in real time.

The clarity of the scene is consequently enhanced. New versions of Unity and Unreal Engine 5 featuring DLSS 3 will be available soon. 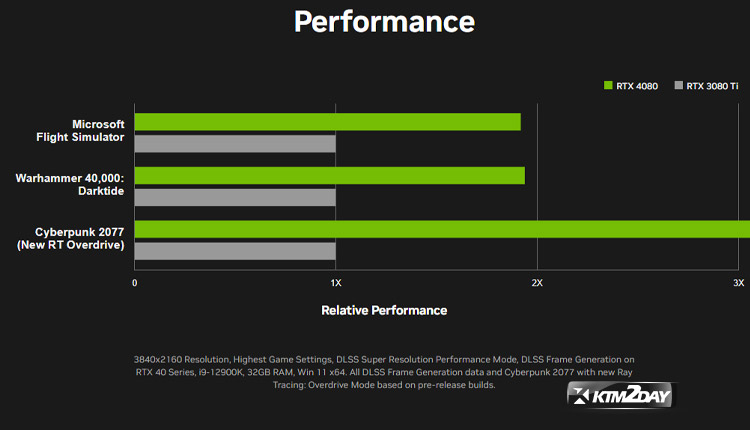 With the help of the Voukoder plugin, AV1 can be used in conjunction with OBS Studio, DaVinci Resolve, and Adobe Premiere Pro.

GeForce Experience and OBS Studio’s new dual encoders can record at up to 8K resolution and 60 frames per second in real time, cutting down on video export times by nearly half.

Adobe Premiere Pro (with the help of the widely used Voukoder plugin) and Jianying Pro, the best video editing software in China, have both released updates to allow for this option. 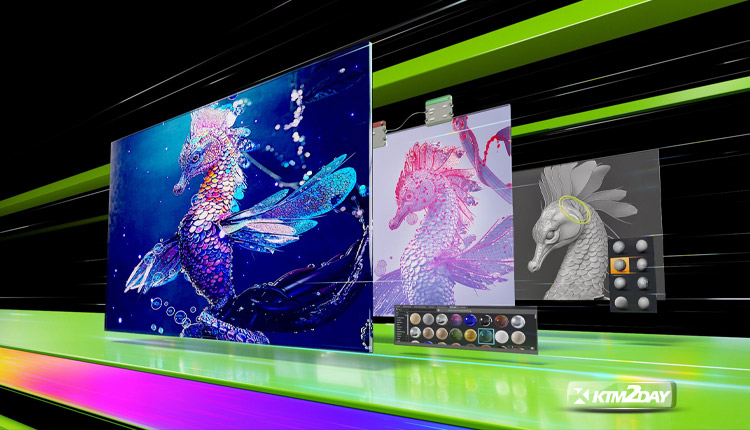 Artists can now quickly and easily apply complex effects to their work, freeing them from tedious routines.

GeForce RTX 40 Series GPUs, thanks to their Fourth Generation Tensor Cores, can speed up all AI tools by as much as twice their performance compared to the previous generation.