As promised, today Google finally unveiled the long-awaited Pixel 4a smartphone, which was originally supposed to hit the market at the end of May. We have known almost everything about the device for a long time, and almost all of these data turned out to be correct.

The Google Pixel 4a brings some important improvements over its predecessor. Right away, we have the Snapdragon 730G processor, which promises to offer performance very close to a top of the range.

The screen of this Pixel 4a also deserves to be highlighted for its reduced margins and the introduction of its front camera in a small hole in the top left of the screen. 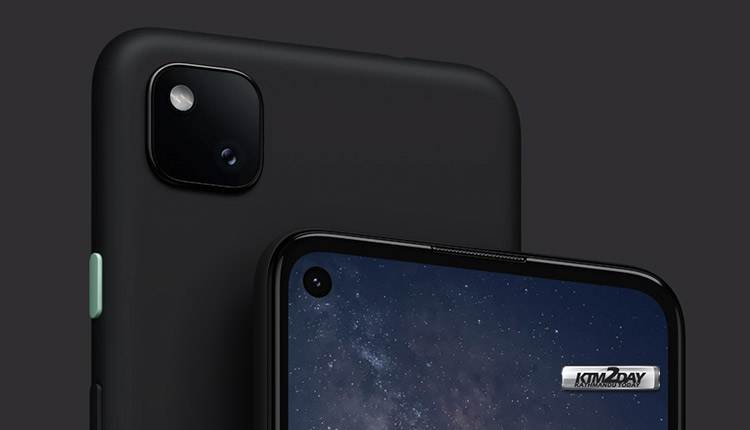 The Pixel line has always stood out for its high quality cameras and Google has not forgotten that legacy. That’s why the Google Pixel 4a comes with the same high-end sensor launched in late 2019.

Launched with plastic construction, the new Pixel 4a makes it very clear that it is an intermediate smartphone when abandoning premium elements of the Pixel 4 line. The rear features a square camera module to accommodate the single sensor, while there is also a centralized fingerprint reader. 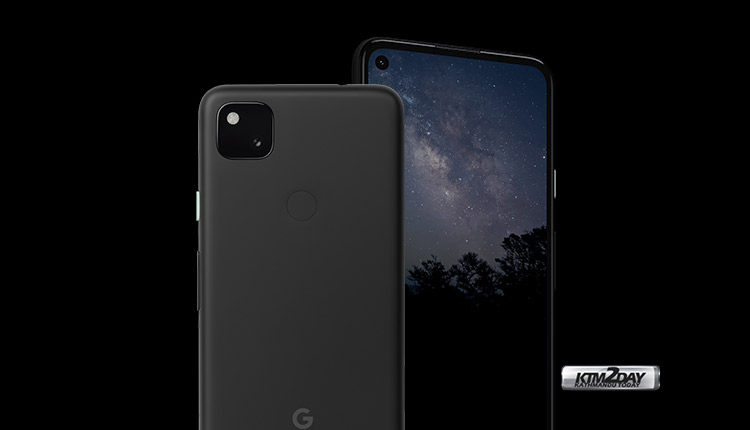 The Pixel 4a has a 5.81-inch OLED screen with FHD + resolution and a 19.5: 9 aspect ratio. The display is protected by Gorilla Glass and accommodates a hole for the front camera. The Always-on display also has HDR support.

The new Pixel 4a arrives on the market with Snapdragon 730G processor , which works together with 6 GB of RAM and 128 GB of internal storage. 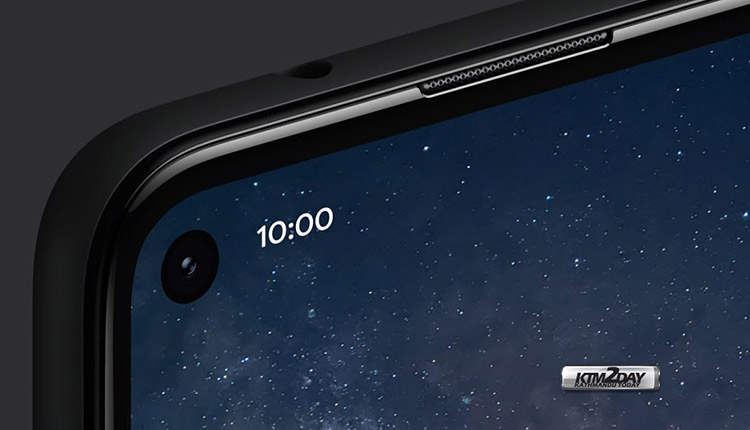 In terms of optics, the Pixel 4a has a 12-megapixel camera sensor at the back, along with an f/1.7 lens and an LED flash module. The rear camera supports HDR+ with dual exposure controls, Portrait Mode, Top Shot, Night Sight with astrophotography capabilities, and fused video stabilisation. There is also optical image stabilisation (OIS) to reduce the impact of usual jerks. For selfies, the phone has an 8-megapixel camera sensor at the front, with an f/2.0 lens.

The Google Pixel 4a has 128GB of onboard storage that isn’t expandable via microSD card. Connectivity options on the smartphone include 4G VoLTE, Wi-Fi 802.11ac, Bluetooth v5.0, GPS/ A-GPS, NFC, USB Type-C, and a 3.5mm headphone jack. Sensors on the phone include an accelerometer, ambient light sensor, barometer, gyroscope, magnetometer, and a proximity sensor. There is also a fingerprint sensor at the back. However, the new model doesn’t feature the Soli chip that was included on the Pixel 4 to enable motion sensing and gesture controls. 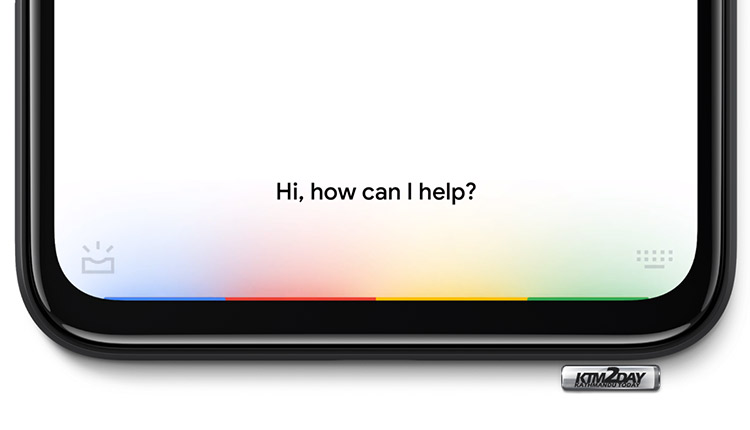 Google has provided a 3,140mAh battery on the Pixel 4a that supports 18W fast charging. It comes bundled with a USB Type-C adapter that works with USB PD 2.0 (Power Delivery). There are also stereo speakers and two microphones, along with noise suppression support. Besides, the phone measures 144×69.4×8.2mm and weighs 143 grams.

Google Pixel 4a Price in Nepal

Google Pixel 4a price starts at $349 (roughly NRs. 41,800) for the lone 6GB + 128GB model. The phone is initially available for pre-order in the US via the Google Store and on Google Fi. It will be available to customers starting August 20 through the Google Store, BestBuy.com, Amazon and other stores in the country.