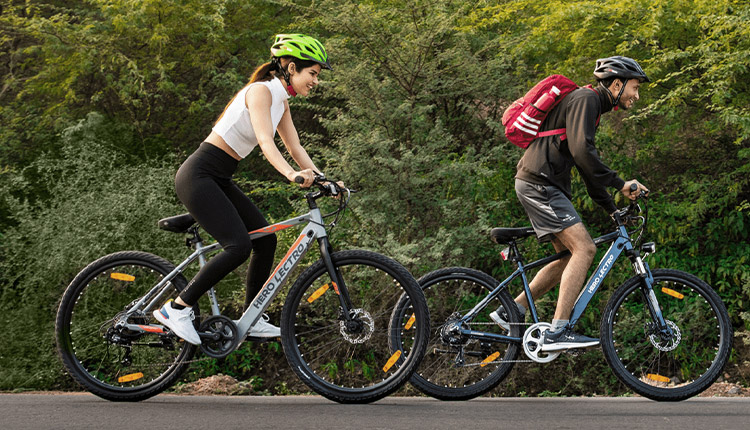 Recently, electric powered four-wheeled vehicles to bicycles have entered the Nepali market in sufficient quantity. Imports of electric vehicles have been on the rise since the government announced a policy of giving priority to electric vehicles, replacing diesel and petroleum-powered vehicles.

The company has stated that it has imported 9 different models of bicycles. Lectrois a popular electric bicycle brand in India that is part of Hero Group. 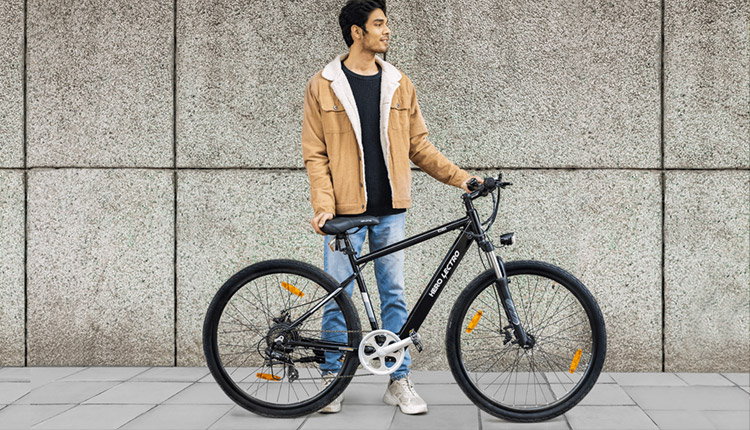 How much does it cost?

These bicycles can travel 30 to 60 kilometers on a single full charge and can also be pedaled. The batteries have IP67 certification for water and dust proof.

Among the models brought by Nimbus, the price of C3 model electric bicycle has been fixed at Rs. 75,900. 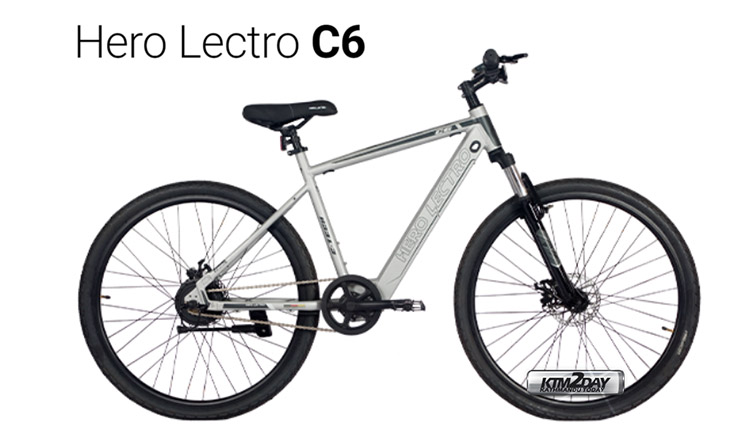 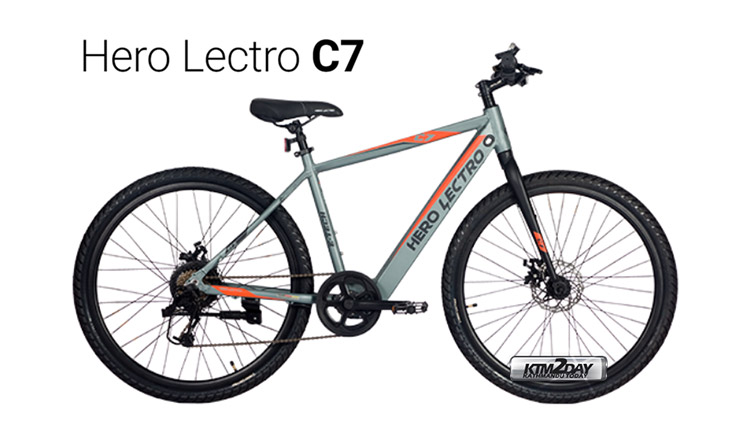 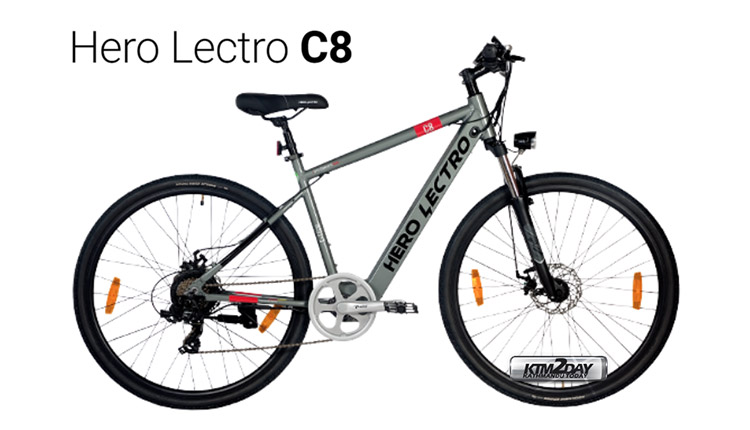 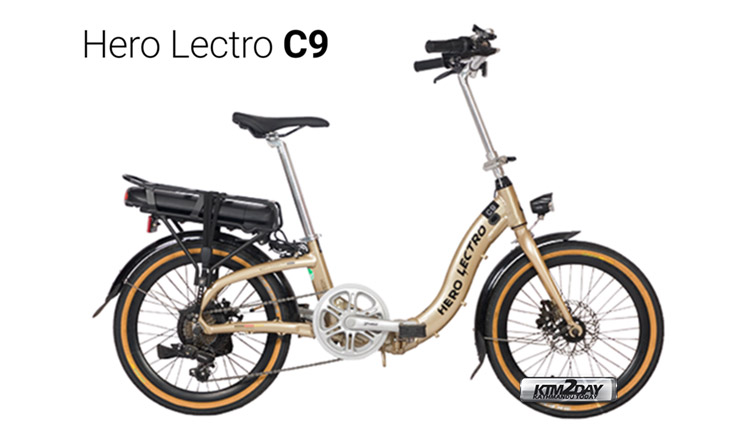