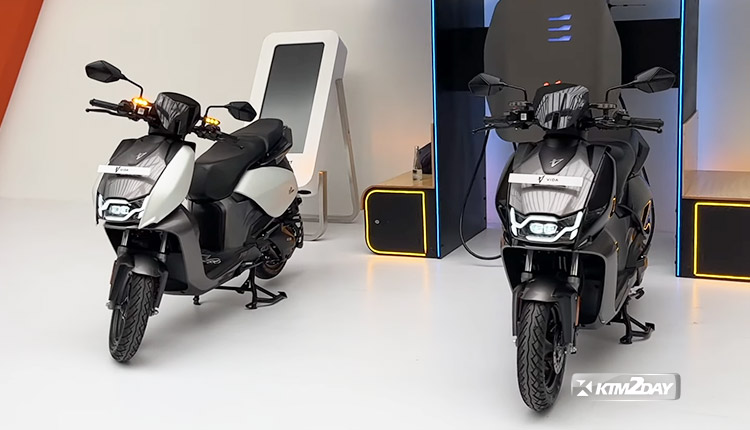 The new Vida electric scooter from Hero MotoCorp has been officially unveiled. As a first step toward catching up to newer firms that have taken the lead in the country’s clean mobility push, the automaker released the V1 on Friday as the first electric scooter of the brand.

The initial release locations for the Hero Vida V1 were to be New Delhi, Jaipur, and Bangalore. The electric scooters will begin shipping the second week of December.

The Vida V1 will go up against some interesting rivals, including the Ola S1 Pro, Ather 450X Gen3, the Bajaj Chetak, and the TVS iQube. 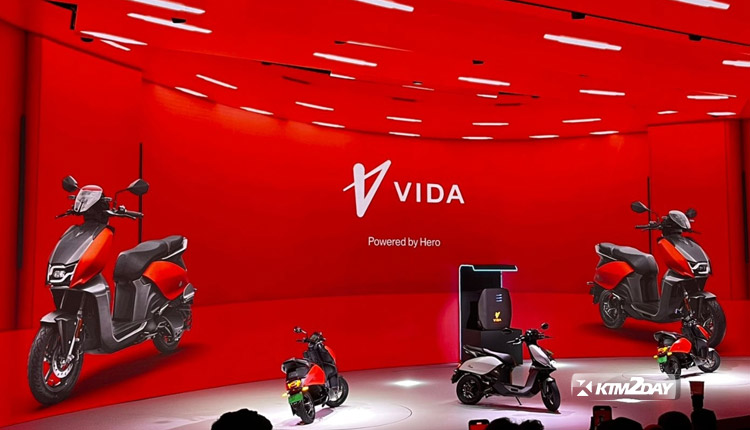 The Hero Vida V1 electric scooter is packed with features like a digital instrument cluster, a seven-inch touchscreen with smartphone connectivity, cruise control, a two-way throttle, keyless control, and a SoS alert.

The battery in the Hero Vida 1 can be removed and put through a variety of tests, including those for drops, crushing, nail penetration, and more. Vida, a sub-brand of Hero MotoCorp, claims that the BMS in the V1 passes 570 tests and is a lifetime adaptive learning architecture that increases battery life. 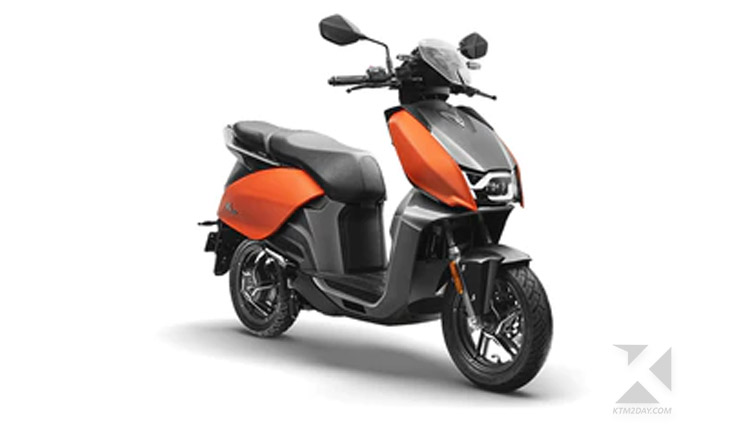 Limp Home is an additional setting on the Hero V1. The maximum speed is limited to 10 kmph by a “limp home” safety feature, and the scooter can travel up to 8 km on a nearly depleted battery.