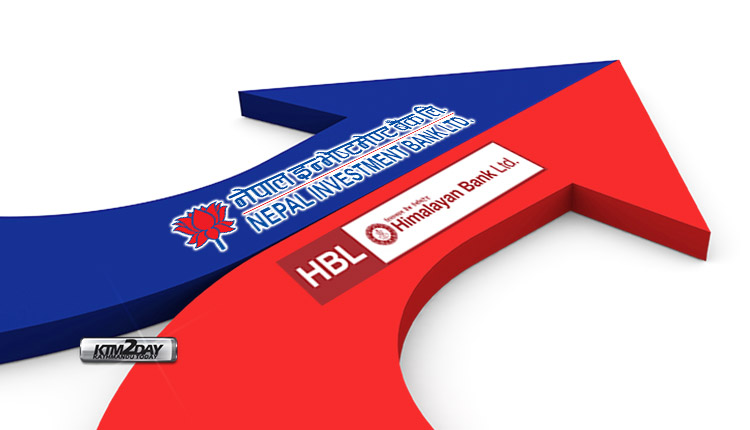 A formal merger agreement has been signed between the long-discussed Himalayan Bank and Nepal Investment Bank.

After long preparations, a formal agreement was reached between the two organizations on Thursday for a ‘Big Merger’. 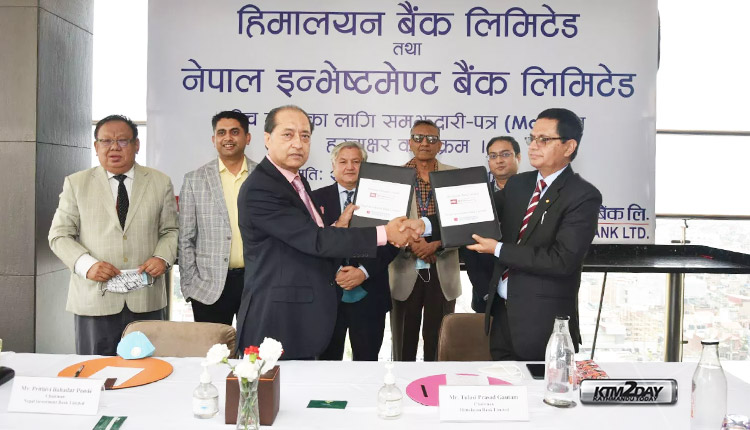 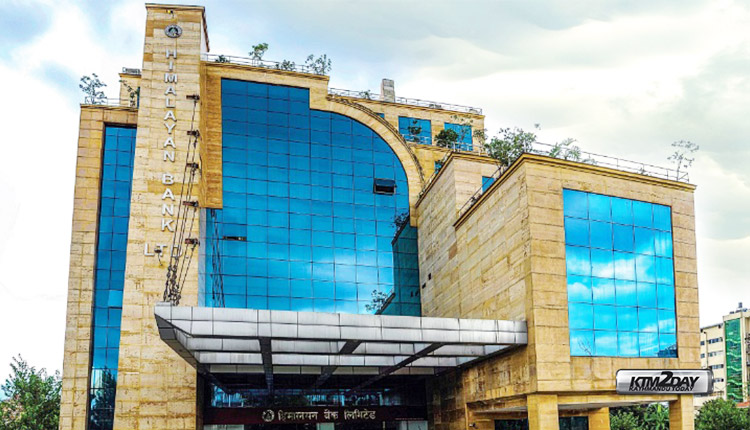 Apart from the chairman of the two banks, the rest of the officials participated in the merger agreement held at Aloft Hotel through ‘virtual’ medium. In the initial assessment (DDA) of all the assets and liabilities done before agreeing for the merger, the share price of Himalayan is at Rs 102.50 and that of Investment Bank is at Rs 100.

“Based on this, there is a preliminary agreement to go for a merger in the ratio of one to one,” said one of th board official. “Now there will be a detailed DDA and based on that, the share exchange ratio will be  determined later.” 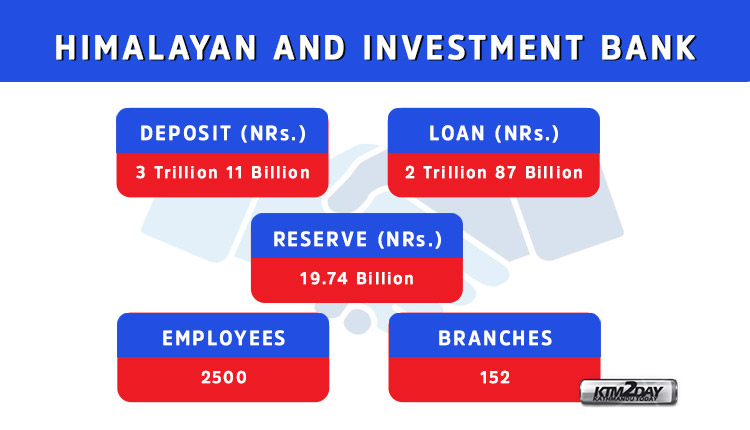 According to him, so far, even with 10 percent ups and downs, there is a need to merge in the ratio of one to one. Earlier, TR Upadhyaya’s CA firm had done the DDA.

The two banks have agreed to bear half of the total pre-merger expenses. After the merging process the staff regulations of Himalayan Bank will be followed. This will increase the basic salary of the employees of the Nepal Investment bank.

“Both banks have agreed to come up with a voluntary retirement plan for staff layoffs before the merger as needed,” said another official. “The name of the bank and designation of top management have also been finalized.” After the merger, the name will be ‘Himalayan and Nepal Investment Bank‘. 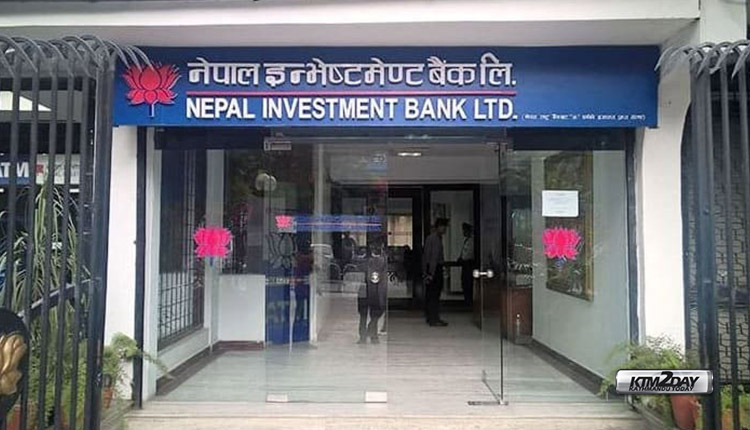 The chairman of the bank will be Prithvi Bahadur Pandey from Nepal Investment Bank. After that, the remaining board directors will be selected according to the share structure. It will try to bring in half from Himalayas and the remaining half from investment.

Bank of Pakistan Habib has 20 percent investment in Himalayan Bank. It will also be able to sell its shares during the merger. The merger has been agreed with the approval of NRB.