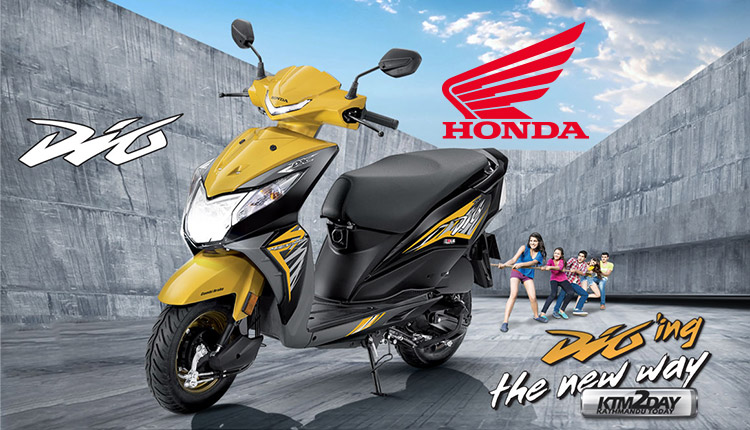 The Honda Dio Deluxe gets a bunch of new features for the extra money such as LED headlamp and a fully digital instrument console. The new four-in-one ignition key is also now offered on the Dio Deluxe. This is the same unit which is used on the Grazia.

The Dio Deluxe continues to get the same 109 cc sing-cylinder engine as before, which makes 8 bhp at 7,000 rpm and 8.91 Nm of peak torque at 5,500 rpm. The engine is mated to a continuous variable transmission unit and has a claimed top speed of 83 kmph. The Dio Deluxe uses 130 mm drum brakes at both ends along with Honda’s patented combi-braking system (CBS), which is a standard fitment on the Dio.

Hyundai Creta 2020 unveiled with all new look, launching in…

Other new features include optional mobile phone charging point in the underseat stowage. There are new colour options too, which are Marshal Metallic Green and Axis Metallic Grey. Also, the rims are done in golden colour, adding to that premium look of the scooter. 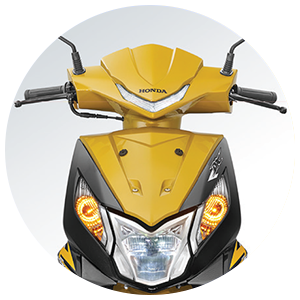 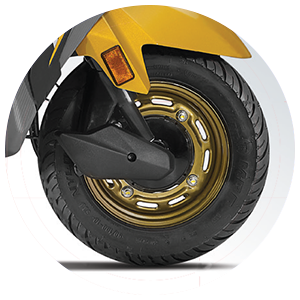 Be the showstopper with the first in its class signature gold rim. Available in Deluxe variant only. 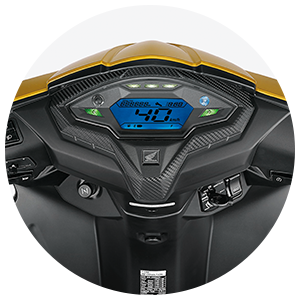 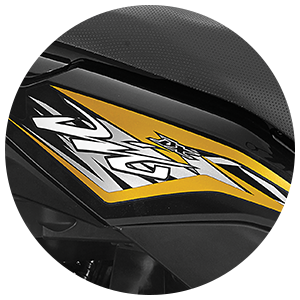 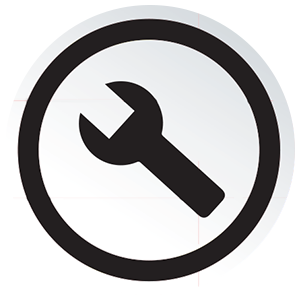 Regular reminders whenever service is due, so your Dio remains in the best condition all the time. 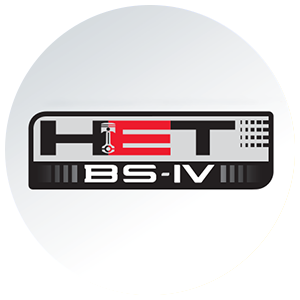 7 4-IN-1 LOCK WITH SEAT OPENING SWITCH 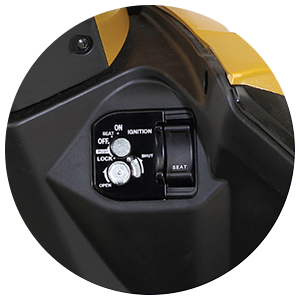 Convenience at your fingertips with a smart seat opening switch in the front. 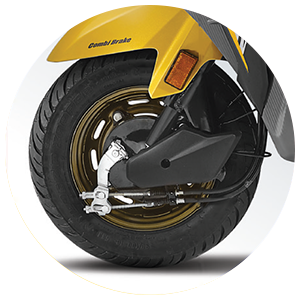 A marvel of Honda technology for optimum braking and to help improve stability.