Honor has already officially confirmed the premiere of its flagship Magic3 smartphones on August 12, but, according to the source, there will be more new products on that day. The company will also showcase a mid-range smartphone and a couple of tablets.

An inexpensive smartphone will be the Honor X20. It will be equipped with the MediaTek Dimensity platform, a display with an embedded front camera and a price of at least $ 300. 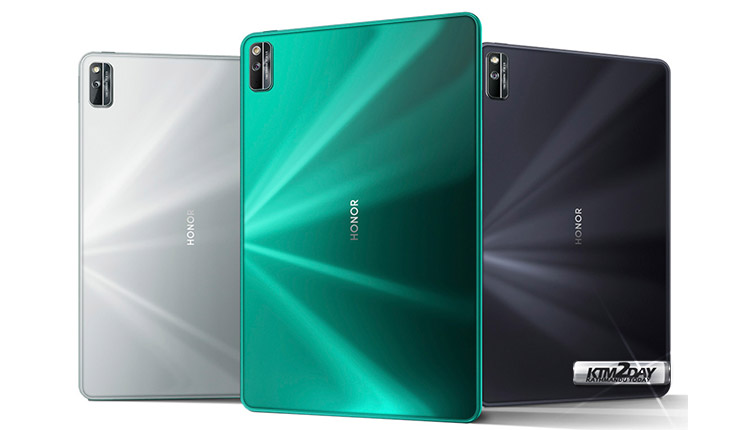 But the Honor X20 will be better equipped (probably worth the wait for the Dimensity 900 SoC ), which will explain the price difference.

The tablets set to launch on the same day are – Honor Pad V7 and Honor Pad V7 Pro. The tablets were expected to get Mediatek’s latest Dimensity 1300T SoC, but MediaTek has already denied the release of such a platform.

So, at best, the hardware platform of these devices will include Dimensity 1200 at most. Also, these tablets are credited with displays with a resolution of 1600 x 1200 pixels with a frame rate of 90 Hz.