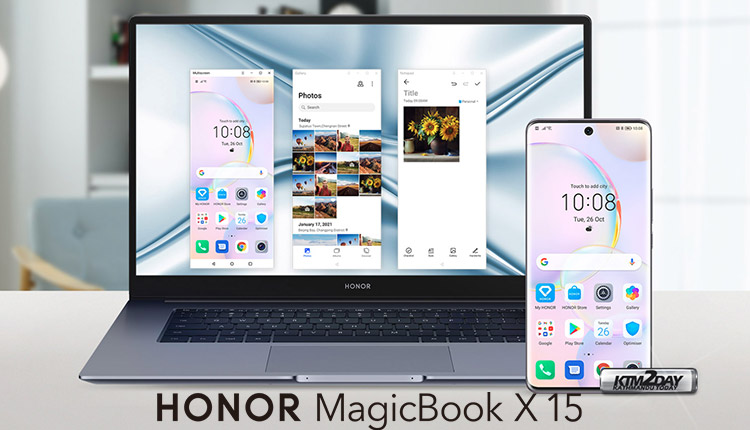 In Nepal, Honor has given us a sneak peek at their new laptop. The Honor MagicBook X 15 will soon be available in Nepal, according to a post on Honor’s Facebook page. The Honor Ultrabook is a classy and high-quality device. Additionally, the Honor Ultrabook has an Intel Core i5 10210U processor that is up to the work. Let’s examine the Honor MagicBook X15 in more detail.

Aiming for excellence and beauty, Honor’s MagicBook X15 aims to be the best. Allowing your laptop to run without overheating is made possible by the S-shaped blade fan. Apart from that, you can get up to 16GB of RAM and a PCIe NVME SSD drive to keep your data and folders well-organized with the MagicBook X 15. Honor MagicBook X15 specifications, features, pricing, and availability in Nepal will be discussed in this section.

Honor’s MagicBook X15 is made of aluminum Metal. Similar to the previous model, it measures 229.5 x 357.3 x 16.9 mm and weighs 1.56 kg. There is a 45 percent NTSC color coverage on the 15.6-inch FHD LCD screen. The screen-to-body ratio is 87% thanks to the device’s ultra-thin top and bottom bezels. The screen features a resolution of FHD 1920 x 1080 pixels as well. Space Gray and Mystic Silver are the only color options offered. 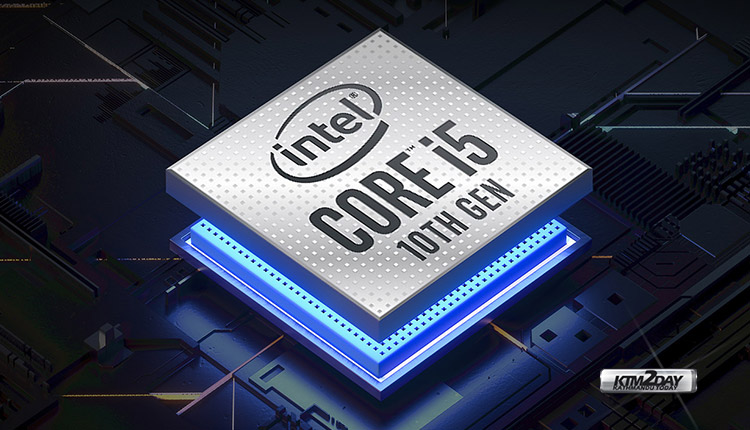 The MagicBook X 15’s 10th Generation Intel processors allow it to be portable. The i5-10210U and i3-10110U processors are both available. In the same way, it has 16 GB of RAM and 512 GB of storage on an NVMe-based solid state drive. A single fan cooling system with high-density blades is also included in the MagicBook X 15’s design. In order to dissipate heat, the fan has a high density design with thin blades. Because of this, the laptop runs cool and quiet.

The Honor MagicBook X15 includes a 56Wh battery and 65W rapid charging. ‘ A 3.5mm combo audio jack for input and output is included as well as three USB-A connectors and an HDMI port. Bluetooth 5.0 and WiFi are both supported for wireless connectivity on the MagicBook X 15. A fingerprint scanner is also included in this Ultrabook. For smartphones running Magic UI 4.0, multi-screen collaboration functionalities are available. 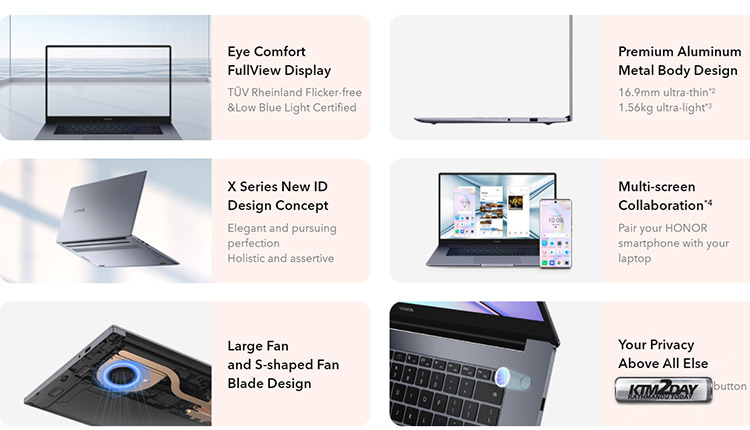 MagicBook X 15 is a beautiful laptop with high-end processors and graphics. It comes preloaded with the Windows 11 operating system, which provides a more integrated and fluid user experience than ever before. See the Honor MagicBook X 15’s official website for more.

Honor MagicBook X 15 is available in Nepal for NPR 75,000 for the i3 variant with 8GB of RAM and 256GB of SSD storage. Similarly, the Core i5 configuration with 8/256GB memory costs NPR 90,000. It is available for purchase at Honor authorized stores throughout Nepal.