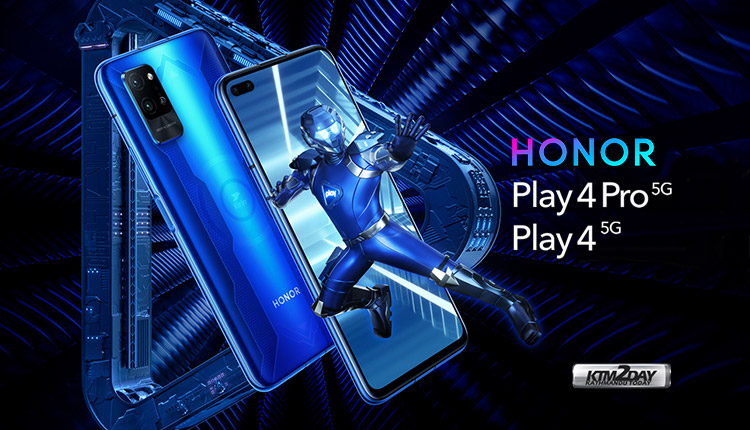 Honor has introduced two new 5G smartphones and expanded it’s portfolio, the new Honor Play 4 and Honor Play 4 Pro are similar in appearance to the Honor Play 4T that was launched in April, but arrives with – more powerful processors, 5G support, better cameras and even a digital thermometer.

Amazingly, the standard Honor Play 4 5G comes with more camera sensors than the premium Honor 4 Play Pro 5G. In return, the Pro variant includes a special digital thermometer which uses a Infrared sensor to measure body temperature.The feature is quite useful in current times as a sudden rise in body temperature is believed as an early symptom of COVID-19.

In addition to taking temperature, the Honor 4 Pro 5G stands out for dual hole-punch pill shaped selfie camera on the front display.

The Honor Play 4 Pro is powered by a Kirin 990 SoC, which uses an external 5G modem. The phone runs Magic UI 3.1 based on Android 10 but lacks Google Mobile Services.

The chipset is paired with 8GB of RAM and 128GB of storage. The Honor Play Pro packs a 4,500 mAh battery with 40W fast-charging support.

The device sports a 6.57-inch FHD+ LCD panel with a pill-shaped camera cutout that houses a 32 MP primary shooter and 8 MP ultrawide snapper. 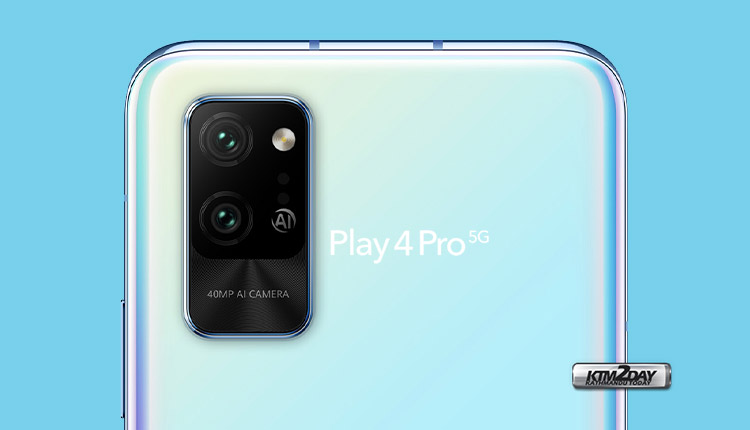 In optics, the Honor Play Pro opts for a dual-camera setup. The main shooter is a Sony IMX600 sensor with a 40 MP resolution and an RYYB filter.

The second camera is an 8 MP telephoto camera with 3x optical zoom and OIS. The camera setup also features a Laser AF system.

The phone can record videos in up to 4K resolution at 60 fps. Honor uses AIS, which is stabilisation powered by the Kirin IPS as opposed to OIS. The Honor Play 4 boasts a quad-camera setup, including a 64 MP primary sensor, which is optimized for higher resolution as opposed to better low-light photography on the Pro variant.

The other three camera sensors include an 8 MP ultrawide snapper, 2 MP macro camera, and 2 MP depth sensor. On the front, the device gets a single 16 MP selfie shooter. 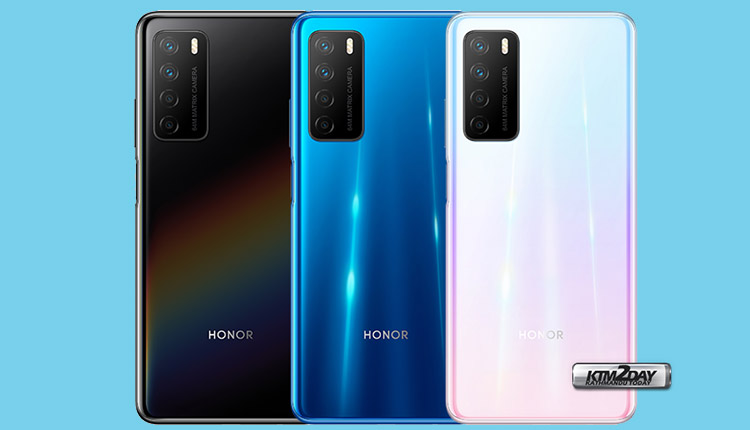 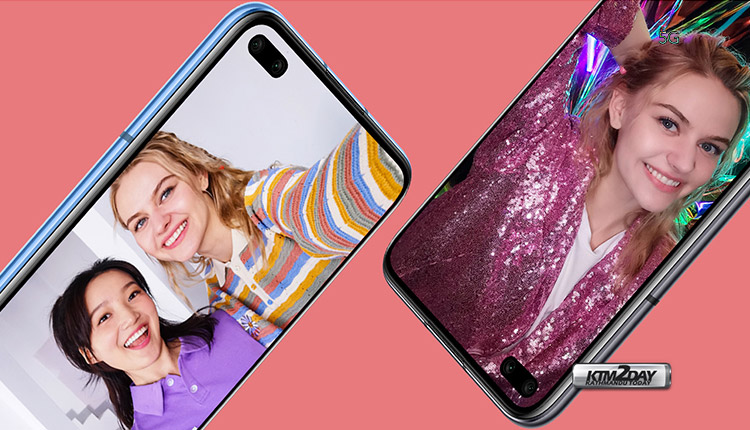