Extra VAT and service charges are prohibited in hotels and restaurants 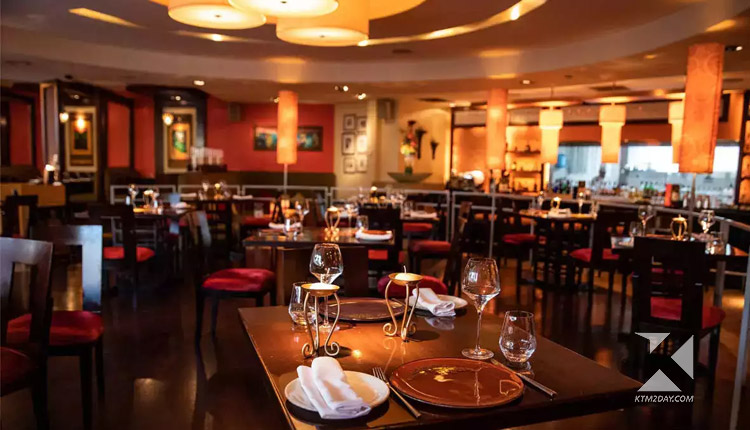 Hotels, restaurants, and bars are required by the Department of Commerce, Supplies and Consumer Protection (DoCSCP) to list all fees, VAT, and taxes based on the current market rate.

On Thursday, per the earlier verdict issued by the Kathmandu District Court(KDC), the DoCSCP issued a notice to this effect . The KDC had issued an order prohibiting hotels, restaurants, and bars from adding on any additional fees, including value-added tax and service charge, to the final bill.

The Consumer Protection Act of 2018 includes provisions about miscellaneous taxes, additional fees, and consumer rights, but it also includes provisions that make it mandatory to provide information to consumers about the price, quantity, purity, and quality of goods and services. 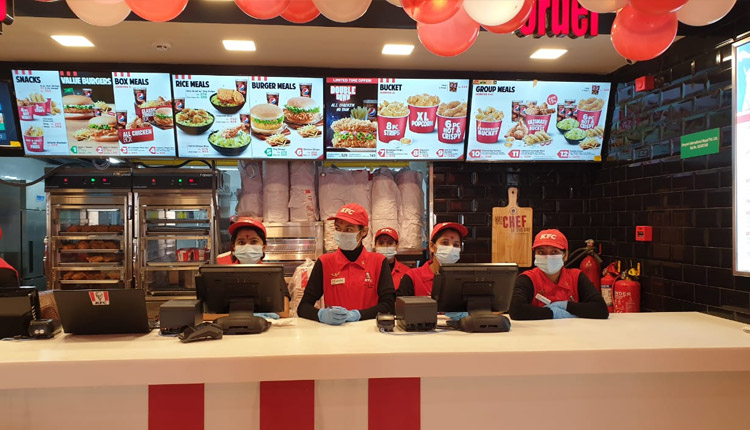 Hotel and restaurant owners have been charging a value-added tax (VAT) on food and drink despite the fact that Section 4 of the same Act contains provisions to prevent and control the price determined or increased in an undesirable manner by the producer, seller, or distributor of the goods or services.

In accordance with the Value Added Tax Regulations 1996, Director of the Department of Commerce, Supplies, and Consumer Protection Homnath Bhattarai stated that it is illegal to include a 13% VAT and a 10% service charge on invoices. “We ask that all establishments comply with the rules, including hotels and restaurants, and warn that they face immediate action, including fines and possible arrest, should they fail to do so,” he said.

Inspectors are given extra authority to curb such undesirable actions. We had a meeting with the Hotel Association of Nepal (HAN) and its parent organizations. “We’ve reached an agreement on this matter,” Director Bhattarai said. There will be stringent inspections based on routine monitoring, emergency inspection, and complaint monitoring.