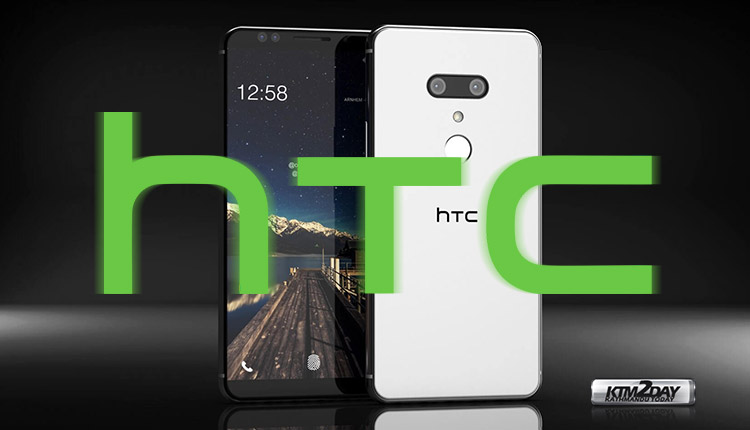 Over the weekend, XDA Developers spotted an interview published by UDN containing a confirmation by HTC’s CEO that the company will launch their first 5G-connected smartphone this year.

Despite the continuously diminishing popularity of its smartphones, the once hugely successful Chinese mobile phone manufacturer HTC demonstrated its commitment to the industry by confirming that a 5G-connected device is slated to launch this year.

This news comes from HTC CEO Yves Maitre, who stated in an interview published by UDN that 2020 will be a year that the company sees significant technical advancement in their products; not only did he confirm that a 5G phone will launch this year, but Maitre also stated that the company will be more heavily investing in the development of virtual visual content.

Though the executive didn’t offer any more details about the upcoming phone, it’s likely that the company will continue to use Qualcomm equipment like they did for their latest flagship, the HTC U12+.

In terms of virtual content and hardware, HTC will continue its work on the HTC Vive and Vive Cosmos virtual reality system series, as well as advance its development of augmented reality technology.

For now, the only confirmed dates provided by the company are that the new Vive Cosmos Elite, Vive Cosmos Play, Vive Cosmos XR, and Vive Sync are scheduled to be shown in San Francisco mid-March and again later at the 2020 Game Developers Conference.