The newly launched Amazfit Neo features classic look as seen in Casio digital watches from the 1980s, but comes with several new features such as heart sensor and other features to track physical activities.

The smartwatch has a 1.2-inch Super-Twisted Nematic (STN) display with backlight to show display information if the user is in a dark place, and lights up when the wrist is lifted. 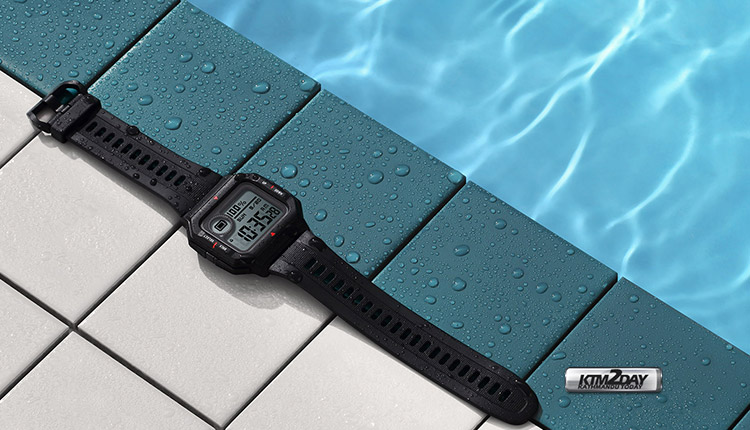 For controls, the Amazfit Neo has two buttons on each side and connects to Android phones (version 5.0 or newer) and iPhone(iOS 10 or newer) via Bluetooth 5.0 LE and the Zepp app. The watch has a water resistance (5 ATM), weighs only 32 grams and is available in three color options: orange, black and green. 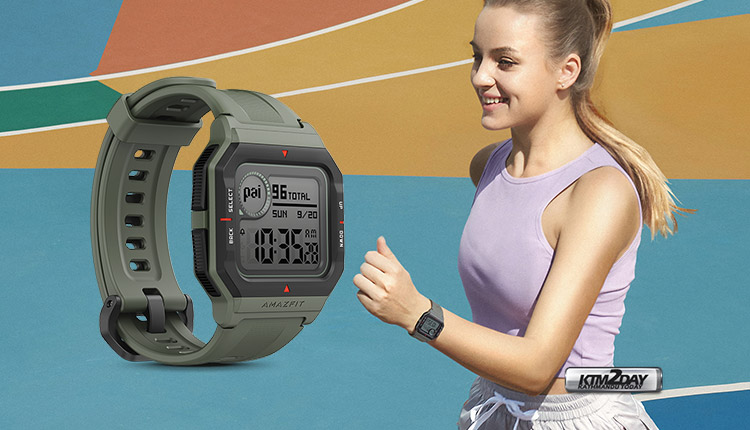 Amazfit is also able to monitor the user’s heartbeat, sleep and exercises, even if physical activity is needed through the smartphone app. In addition, like other smartwatches on the market, the watch issues notifications of calls, messages and apps right through the wrist.

Amazfit Neo is powered by a 160 mAh battery, which, according to the manufacturer, guarantees 28 days of use or up to 37 days if the power saving mode is active. The device is on sale at the brand’s official AliExpress store for $49.99 (about Rs 5,860 in direct conversion).