The device, which goes by the name Honor V30 Pro, is now known to be as Huawei Nova 6 in other regions. For Huawei and Honor, the release of the same specification and appearance of smartphones with two or more names destined for different markets is a standard practice since the past.

Bluetooth Special Interest Group, which develops Bluetooth standards as well as certifiies devices supported by such technologies, has already issued Nova 6 with the documents it needs to enter the market. That is, his announcement will take place very soon.

This punch hole will be positioned in the upper left corner of the screen, following the same design lines as previous models.

The front face of the device will come with very thin margins and a small chin at the bottom to give a cleaner look and design. 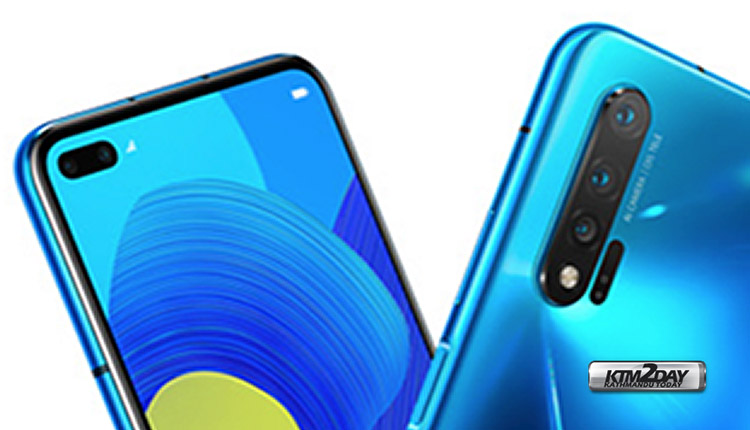 Huawei Nova 6 may feature up to 4 rear cameras
For now, it has not been possible to confirm details about the specifications of the Nova 6, and it is not possible to specify how many sensors will there be on the rear. From what we can see in the picture, it’s possible to arrive with a total of 4 rear cameras.

In the main module we clearly have 3 sensors aligned vertically, and the LED flash positioned immediately below. Next to the flash, we have a second smaller module, which can be integrated with a 3D ToF sensor. Another option for this small module is the presence of laser autofocus.

As we can see in the image, no fingerprint reader will be present on the rear panel. Since the smartphone will arrive with AMOLED display, it is expected that Huawei has decided to place the biometric sensor on the screen.

There are also rumours about a separate 5G version of the Nova 6 smartphone, but no concrete information has surfaced with detailed specification.

Certainly in the coming weeks more detailed information will appear with the specifications of this new smartphone.