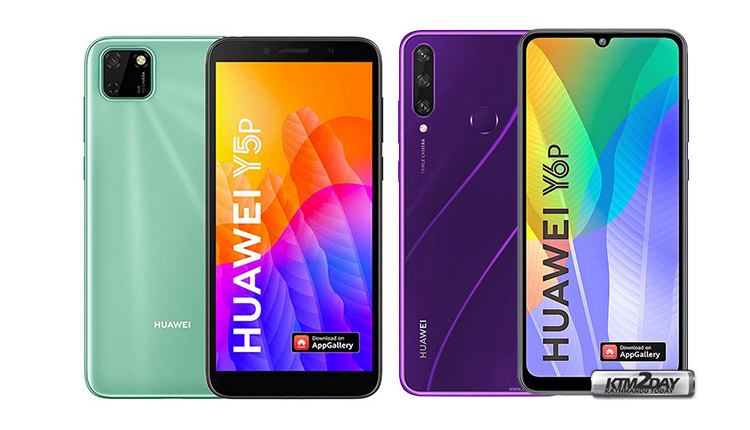 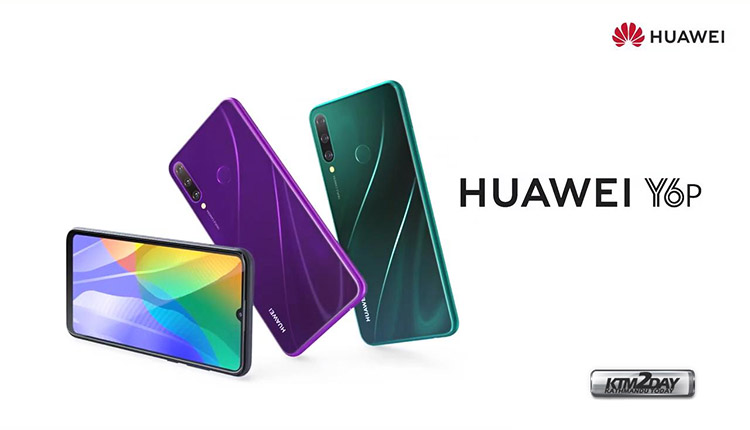 The Huawei Y6p is powered by the MediaTek Helio P22 chipset, paired with 3GB of RAM and 64GB of storage. The phone packs a 5,000 mAh battery with dated microUSB charging. On the front, you get a 6.3-inch IPS panel with an HD+ resolution and a waterdrop notch that houses an 8-megapixel selfie shooter. 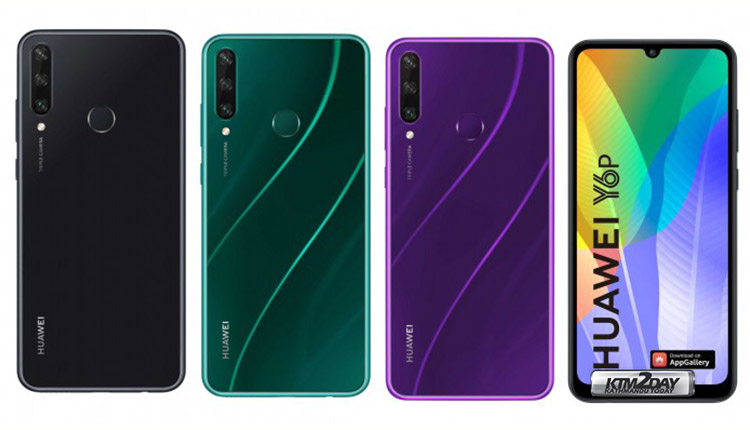 On the back, the phone features a triple-camera setup and a fingerprint reader. The camera setup includes a 13-megapixel primary sensor, 5-megapixel ultrawide module and 2-megapixel depth sensor. The Huawei Y6p runs on EMUI 10.1 on top of Android 10 with Huawei’s Mobile Services suite. The Y6p arrives in black, green, and purple with a price tag of around $180 (Roughly Rs 21,840).

The Huawei Y5p is equipped with a 5.45-inch screen with a resolution of 1440 to 720 pixels. The device is powered by a Mediatek Helio P22 processor coupled with 2GB RAM and 32 GB internal storage which can be further expanded with the help of a micro-SD card. 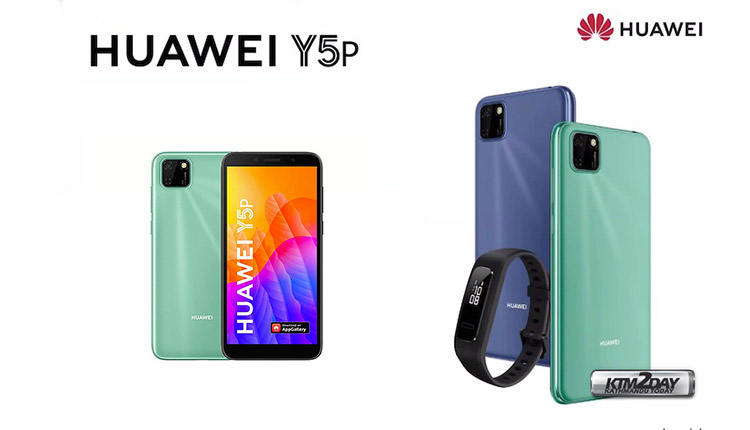 The device has a 5-Mp front-facing camera and a dual setup rear camera combining modules with 8Mp and 2 Mp. The entry-level device has a considerably large 3020 mAh battery.

On the software front, it runs on Android 10 operating system underneath the EMUI 10.1 user interface. 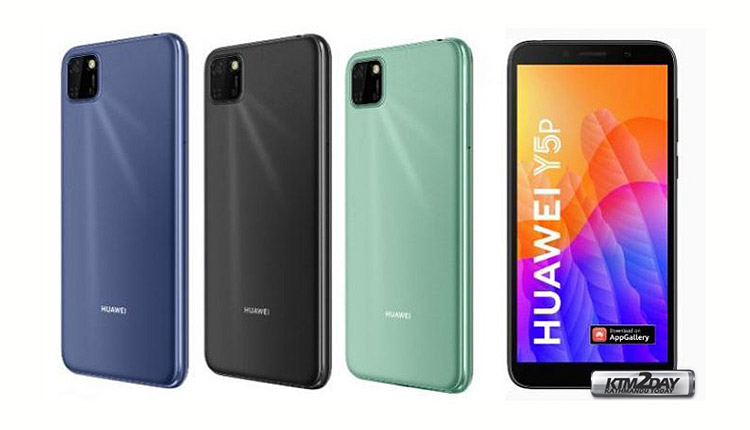 The device is available in black, blue and green and is up for sale for $145 which is equivalent to NRs.17,600.