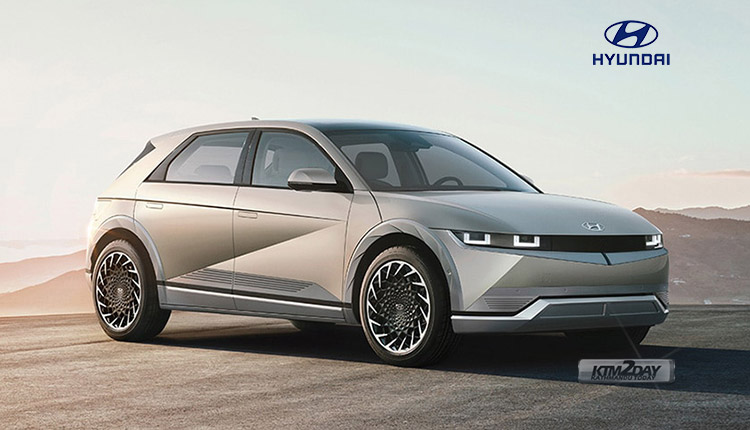 As a new all-electric compact crossover in 2022, the Hyundai Ioniq 5 will have cutting-edge technology, futuristic design, and a flexible interior layout. The Ioniq moniker is intended for a slew of new electric vehicles, but the Ioniq 5 2022 model is the first to use it.

With the announcement that it will manufacture 23 battery-electric vehicles by 2025, Hyundai has become the latest automaker to reveal a modular EV-only platform.

The Hyundai Ioniq 5 boasts a range of up to 481 kilometers and an outstanding charging speed of up to 350 kW. All-wheel drive and rear-wheel drive options are available for the EV , which can reach 168 to 320 horsepower. Inside, you’ll find an eco-friendly cabin with a tech-centric dashboard, adjustable front seats with footrests, and plenty of room for passengers. Eco-friendly elements fill the Ioniq 5’s interior, where the dashboard is completely digital and the seats are made from recycled plastics and other materials. Just one fantastical element is a head-up display that uses augmented reality to project navigation directions onto the windshield.

There is also a flat floor to maximize passenger and baggage space in the tiny crossover, which is all electric. There are footrests built into the front seats, allowing passengers to relax while the Ioniq is being charged.

The Ioniq 5’s wheelbase is longer than that of the three-row Hyundai Palisade, resulting in more accommodation for passengers in the front and rear seats. There’s a lot of storage space in the wide center console that moves back and forth between the front seats in the Limited grades. 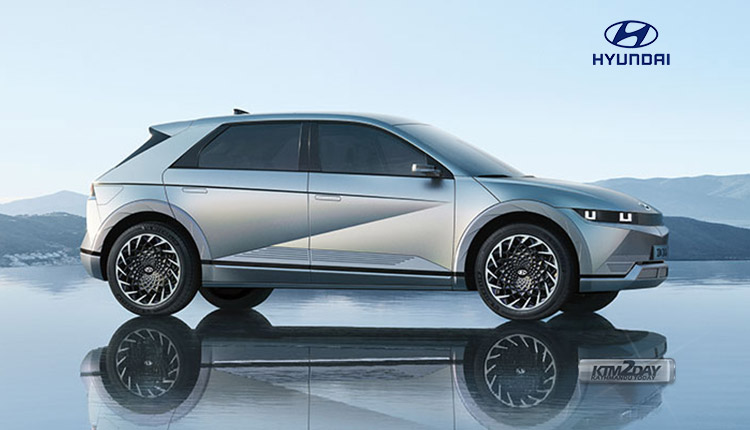 The Ioniq subbrand, according to Hyundai, focuses on connected living, and the Ioniq 5 offers a slew of cutting-edge technology in the areas of entertainment and networking. It shares a dashboard panel with a 12.0-inch digital gauge cluster, but the 12.0-inch touchscreen serves as a hub for entertainment. Additionally, speech recognition technologies and smartphone-integrated apps like Apple CarPlay or Android Auto are included.

Level 2 autonomous driving mode, termed Highway User Assist 2, will be available on the Ioniq 5. It is similar to GM’s Super Cruise and allows the vehicle to drive on the highway and change lanes with little to no driver input. 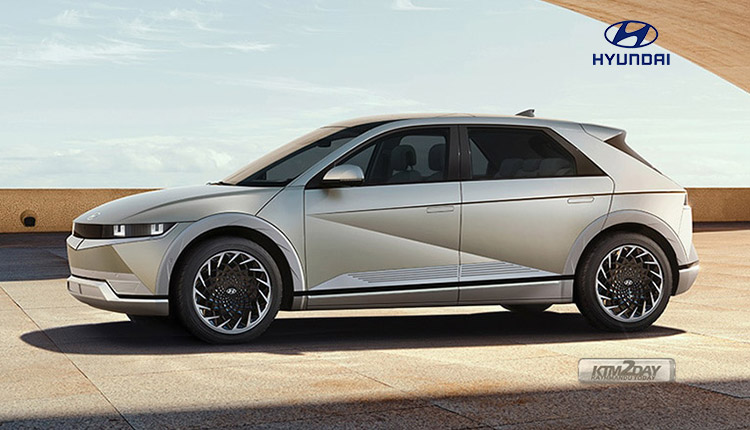 The Ioniq 5 is additionally distinguished by the inclusion of 800V battery technology, which has previously only been seen in the Porsche Taycan sports car. This opens the door to the possibility of ultra-rapid charging, with the Ioniq 5 being able to charge its batteries from 10% to 80% capacity in just 18 minutes when utilizing a 220kW DC charger.

The vehicle has also shown to be reliable in terms of safety. Euro NCAP just awarded the Ioniq 5 a 5-Star rating. 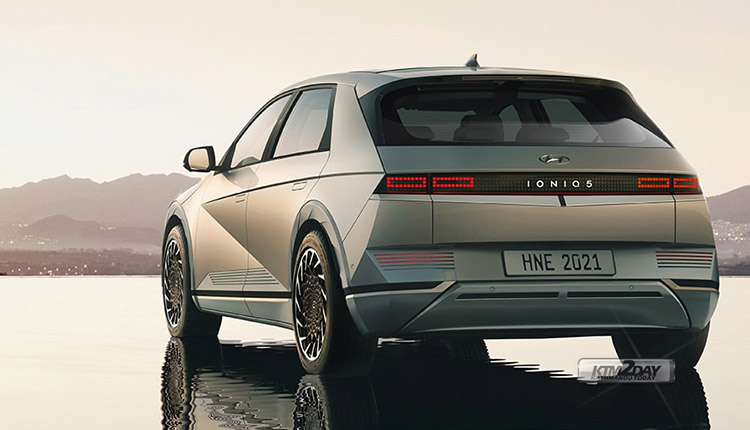 Laxmi Intercontinental, the official distributor for Nepal, has stated that preparations are being made to introduce this vehicle to the country’s market as soon as possible.