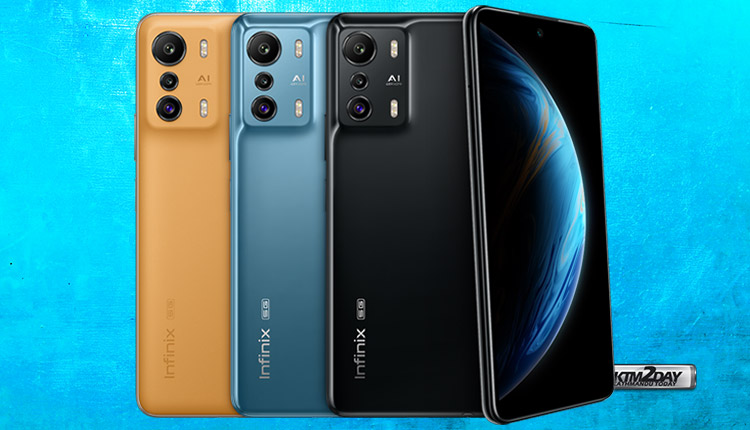 Monday saw the launch of Infinix Zero 5G, the first 5G smartphone from the company. With a hole-punch display, the new Infinix phone comes in two colors. The Infinix Zero 5G have 48-megapixel sensors and comes in a triple camera setup. 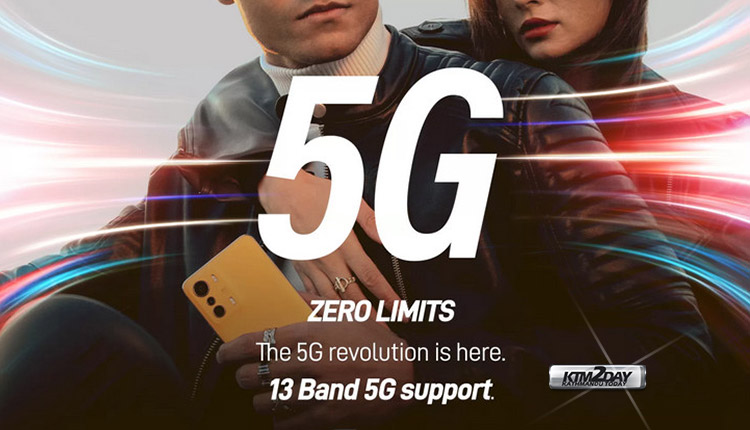 The MediaTek Dimensity 900 SoC powers the Infinix Zero 5G, which also includes 8GB of LPDDR5 RAM and 128GB of UFS 3.1 storage. The total system memory in this phone can be extended to a further 11 GB by integrating RAM and ROM which greatly improves the speed and performance of the device across various usage scenarios. The Infinix Zero 5G has a triple back camera arrangement, with a 48-megapixel main sensor and an f/1.79 lens leading the way. A 13-megapixel portrait camera with a 2x optical zoom and a 30x digital zoom, as well as a 2-megapixel depth sensor, are also part of the arrangement.

There is a quad-LED flash on the back of the phone to help with low-light photography, as well as slow motion and 4K video at 30fps. Infinix Zero 5G has a 16-megapixel front-facing camera with an f/2.0 lens and dual LED flash, which the manufacturer claims can be used for selfies and video chats. 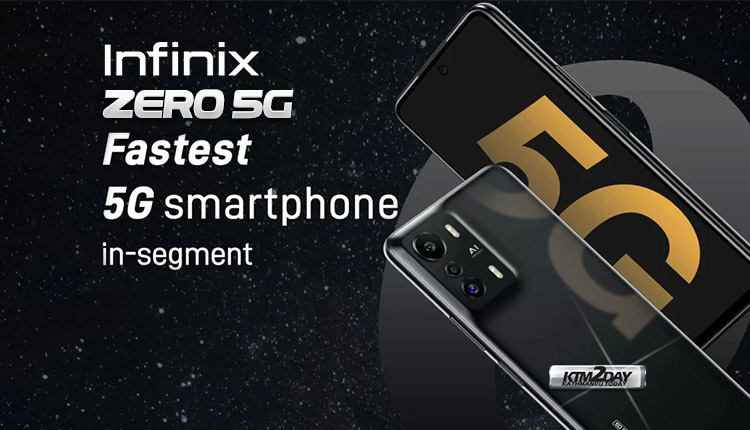 A microSD card can be used to enhance the internal storage of the Infinix Zero 5G to 256GB. Among the phone’s connectivity choices are 5G, Wi-Fi 6, Bluetooth v5, GPS, USB Type-C, and an OTG connection. Additionally, there are sensors on the phone that measure the amount of ambient light as well as the intensity of the light. The new Infinix phone also has a fingerprint sensor for security purposes.

On the new Infinix Zero 5G, the manufacturer has included a battery that measures 5,000mAh. It also has a 33W fast-charging mode. A DTS surround sound system is also included in the phone’s speakers. At 168.7376.538.77mm and 199 grams, the smartphone is the lightest in its class. 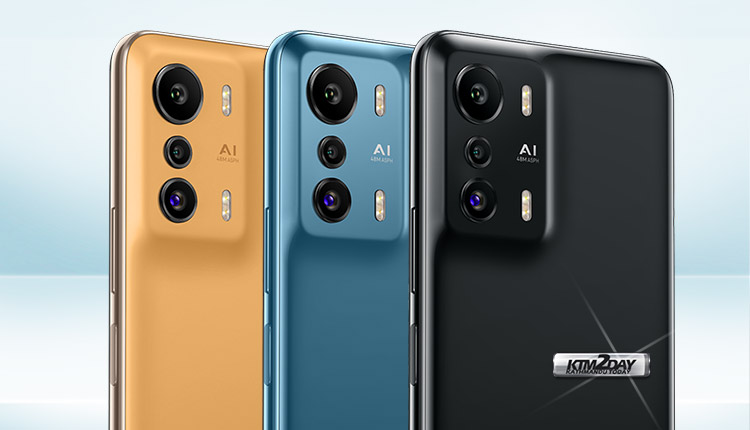 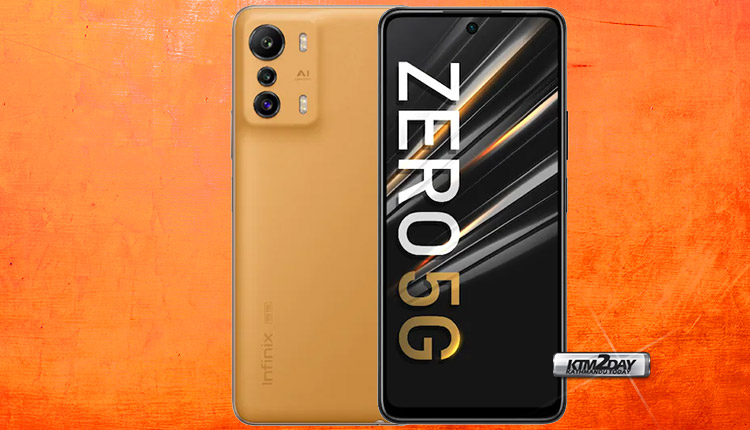 Initially launched in the Indian market the Infinix Zero 5G phone may be launched in other Asian markets including Nepal in the near future.

The price of the phones has been fixed at INR. 19,999 or NRs 32,000 for the 8GB + 128GB storage option of the Infinix Zero 5G. Flipkart will begin selling the phone in Cosmic Black and Skylight Orange from February 18.

Customers who purchase an Infinix phone within the first seven days of its release will receive a free pair of Infinix Snokor (iRocker) wireless headphones (normally priced at INR. 999).