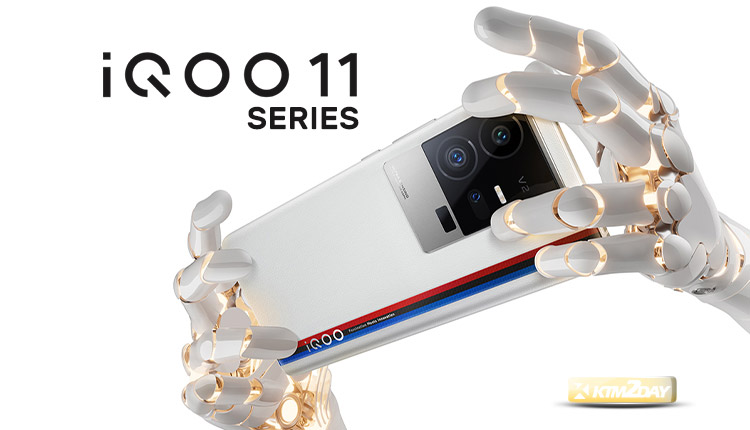 The iQoo 11 series of flagship smartphones, announced on Thursday by the Chinese smartphone manufacturer has been finally launched after much delay.

There are several color options for the iQoo 11 and iQoo 11 Pro, including an Isle of Man Special Edition, a Legendary Edition, and a Track Version.

The smartphones run on the latest generation Snapdragon 8 Gen 2 SoC, built on the cutting-edge 4nm process. An official smartphone landing page on the manufacturer’s site verifies the impending release of the device in the market. Landing page imagery features the BMW M Motorsport-themed iQoo 11 Legend Edition.

However, as shown in the iQoo community post, the regular iQoo 11 and iQoo 11 Pro smartphones, along with three color variations, will be released in India. The graphic on the website only displays the iQoo 11 Legend Edition. 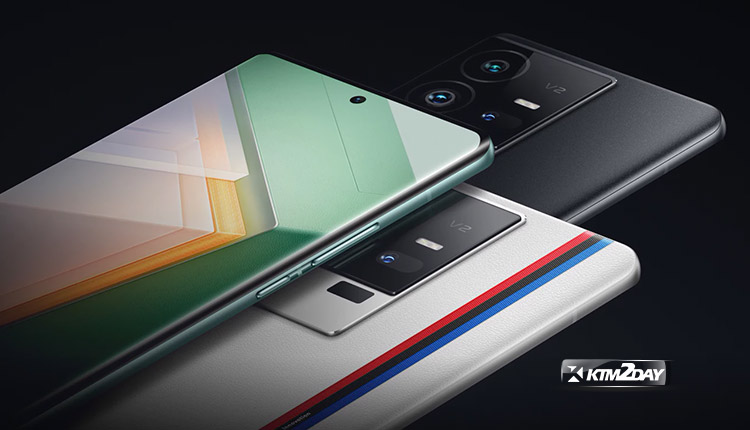 On Thursday, iQoo announced the iQoo 11 and iQoo 11 Pro in China, both of which sport a Samsung E6 AMOLED screen with 2K resolution and LTPO 4.0 technology.

Both phones have a powerful V2 image processing chip and a triple 50-megapixel camera system on the back. 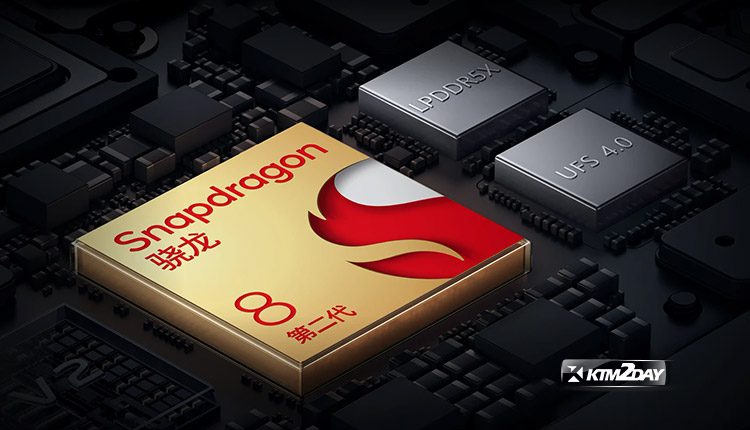 Both smartphones will be available in China in three different iterations: the Isle of Man Special Edition, the Legendary Edition, and the Track Version (translated).

Device functionality is provided by OriginOS 3, which is based on Android 13. 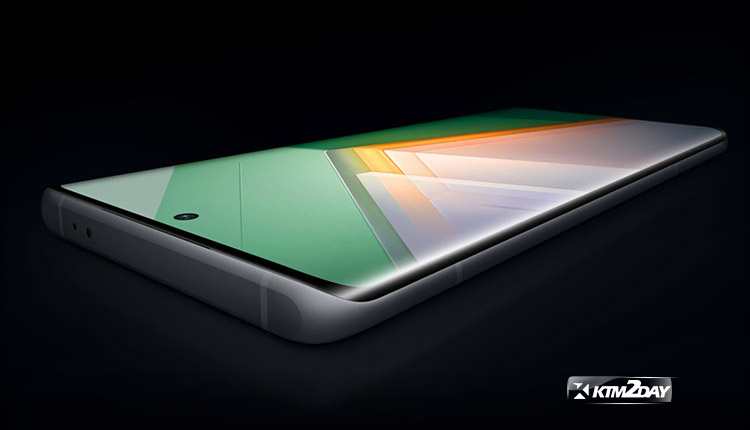 The display can reach a peak brightness of 1,800 nits and can show the whole DCI-P3 color space. According to the manufacturer, the smartphone’s vapour chamber (VC) cooling panel aids in temperature control during demanding activities like gaming. 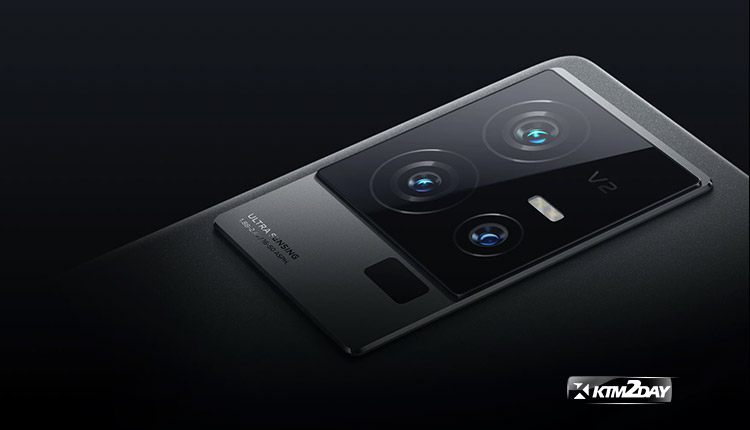 The smartphone has a 16-megapixel front-facing camera with an f/2.45 lens, making it ideal for taking self-portraits. To further enhance the quality of the camera, Vivo included their V2 Image Signal Processor (ISP) processor. 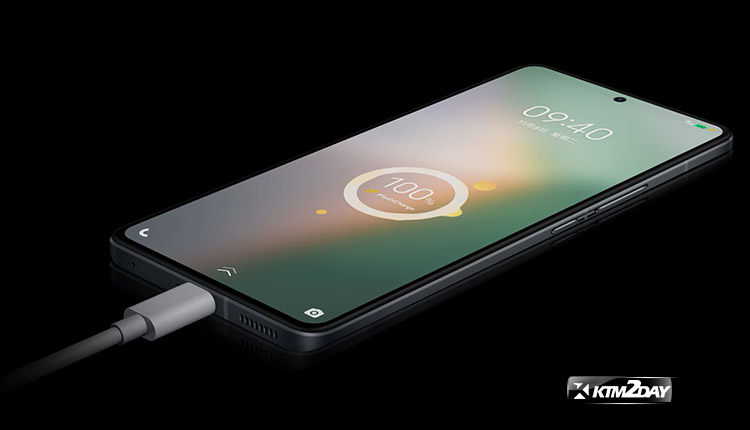 The iQoo 11 Pro 5G smartphone, which was released in China, has up to 512GB of UFS4.0 internal storage. The smartphone has a 4,730 mAh battery and can be charged at 200W quickly, 50W wirelessly, or 10W in reverse wireless charging.

Similar software, display, and hardware features may be found in the iQoo 11’s “vanilla” counterpart, the iQoo 11, which was also recently released in China. 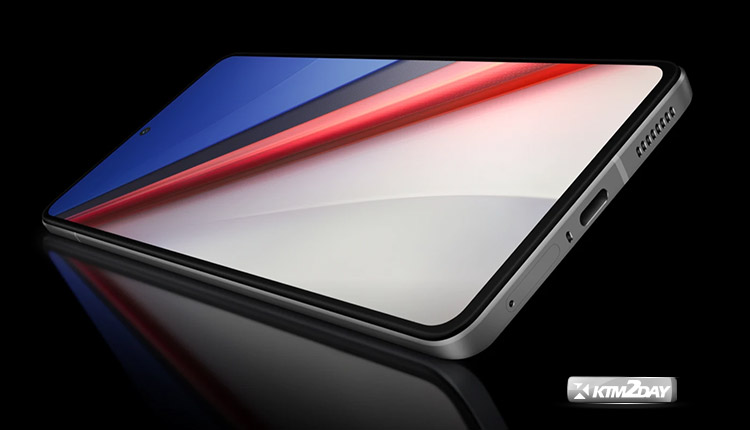 The iQoo 11 in China features a 16-megapixel sensor and an f/2.45 lens for taking high-quality selfies.

On the other hand, the battery in the standard version is slightly larger at 5,000mAh. While the Pro version is capable of up to 240W of quick charging, the regular version is limited to only 120W. Similarly the vanilla model iQoo 11 is also offered in several different configurations. The prices are listed below: