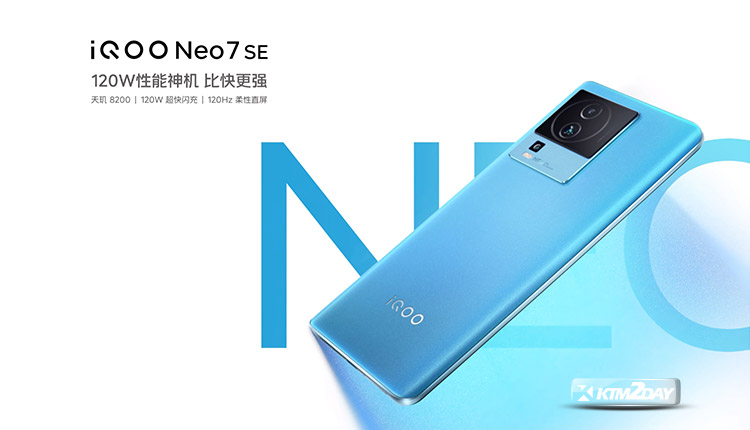 The Neo 7 SE is a new smartphone that, as was widely expected before its release, runs on a MediaTek Dimensity 8200 SoC. The 6.78-inch AMOLED screen on the smartphone has a 20:9 aspect ratio and a refresh rate of 120Hz. The iQoo Neo 7 SE ships with Origin OS 3, which is based on Android 13.

Although the iQoo Neo 7 was released in October, the new phone is arriving less than two months later. Electric Blue, Interstellar Black, and Galaxy are the three color possibilities for the newest iQoo phone’s three storage tiers. 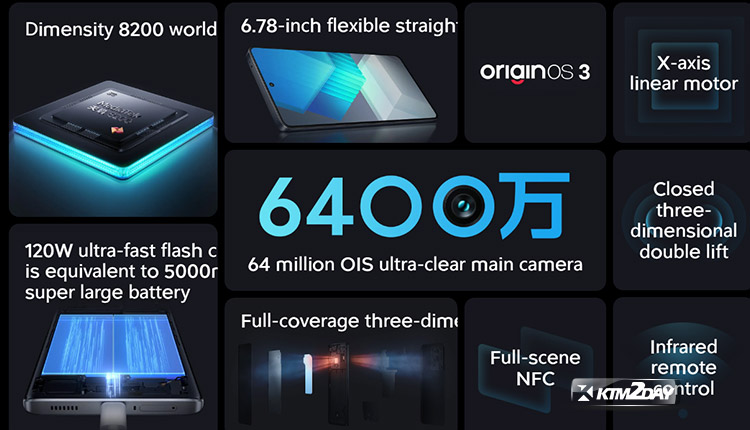 The maximum luminance of the screen is 1,300 nits. A hole has been punched out of the top center of the flat screen. The Neo 7 SE packs an octa-core 4nm MediaTek Dimensity 8200 SoC and up to 16GB of RAM into its compact body. 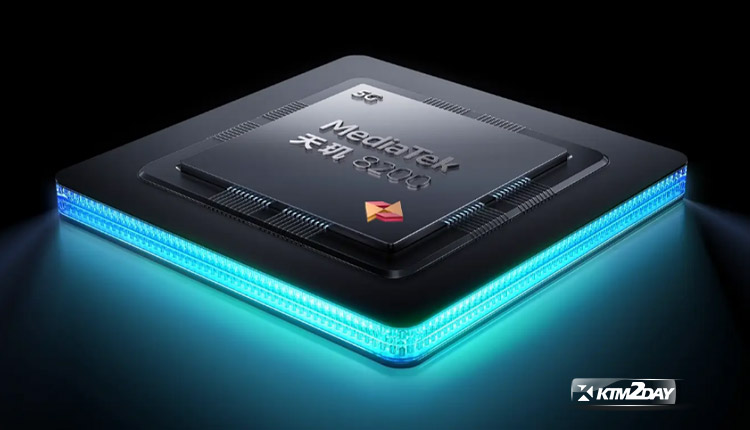 When it comes to taking pictures and making video calls, the front-facing camera, which is a hole in the screen, packs a whopping 16 megapixels of resolution.

The Neo 7 SE has a 120W rapid charging capability and a 5,000mAh battery. iQoo asserts that a full 60 percent charge may be achieved in just 10 minutes. 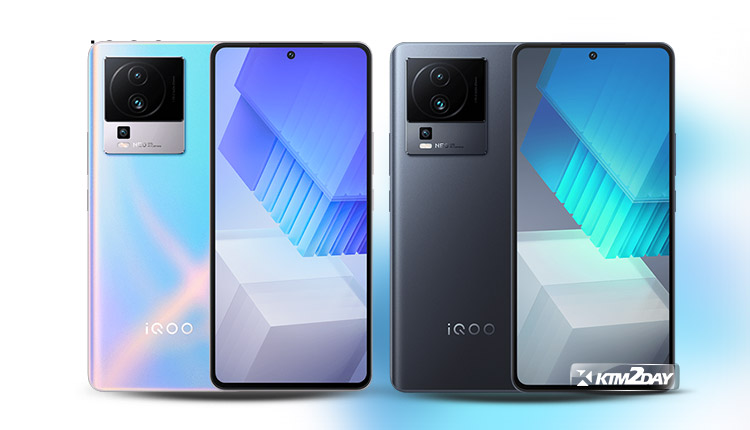 The iQoo Neo 7 SE will be available in additional countries, including India, although the company behind it hasn’t yet announced when.