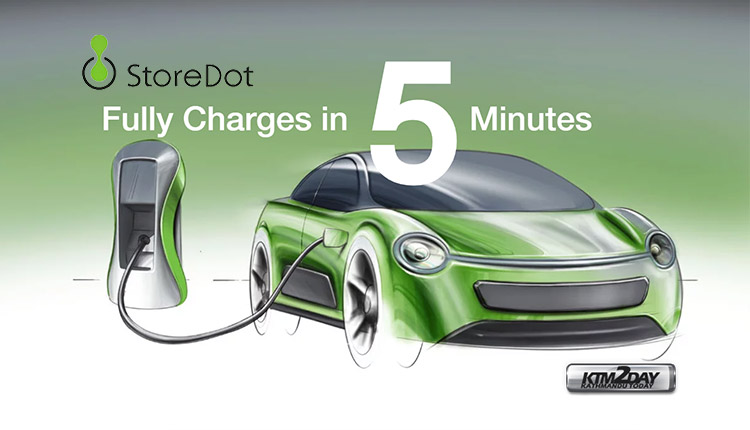 We know that every year technology advances considerably, and by 2020 things will be no different. Recently, we see that a company has created a chip that promises to eliminate the physical buttons of smartphones . This news will be presented at CES in January.

Now StoreDot, an Israeli startup, has introduced a very interesting technology: batteries that can be recharged in just 5 minutes, benefiting smartphones and electric vehicles. As for cars, the company said a single charge would deliver sufficient range for a 500-kilometer trip. 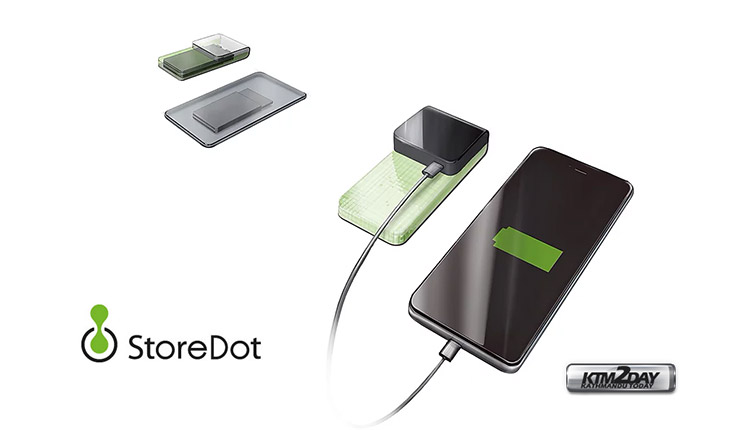 Chargers compatible with these batteries are expected to hit the market in the second half of 2020. This technology is based on a new generation of organic compounds that can store energy more efficiently and safely than current systems, as well as new nanotechnologies.

StoreDot batteries still use lithium but neglect the graphite currently used by the industry as the company puts a mixture of metalloids, which are basically substances with intermediate properties between metals and nonmetals.

Unfortunately, the company has not revealed whether it will be at CES 2020 to showcase this technology in action. Anyway, it is very interesting to see that in the near future smartphones and electric cars can be recharged faster, which is still a problem in vehicles of this type, since depending on make and model, they may take 45 minutes to 4 hours. So StoreDot’s technology would be of great help.