Lenovo just released the Tab M9, a new tablet computer. The new Tab M9 is a budget-friendly gadget similar to the Tab M8 that was just released, but with significant upgrades like a bigger screen and a more powerful chipset. Let’s inspect the gadget in further depth.

The MediaTek Helio G80 SoC drives the Lenovo Tab M9. As was previously said, it is a substantial advance over the MediaTek Helio P22 found in its predecessors. A 32/64/128 GB of eMMC 5.1 memory and 3/4 GB of LPDDR4X RAM are available as memory and storage options. 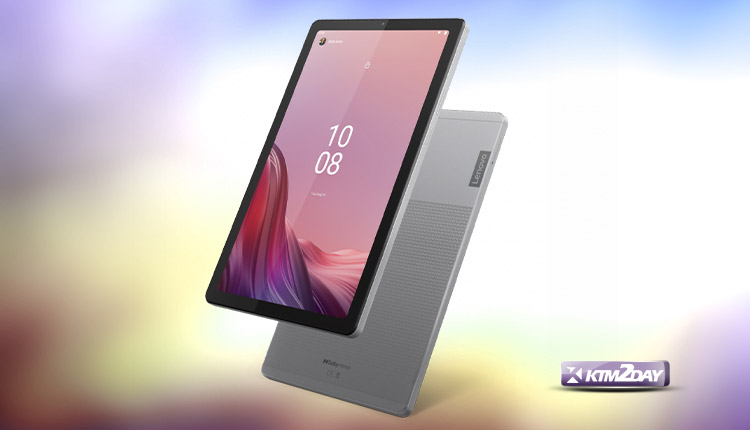 There’s an 8 megapixel camera with autofocus on the rear, and a 2 megapixel front-facing camera for taking pictures and making video calls.

Finally, a 5,100 mAh battery provides power, allowing for up to thirteen hours of movie playback, as claimed by Lenovo. A USB-C power adapter that provides 10 watts is included in the retail package.

It has a 3.5 mm connector for headphones and a micro SD card slot for extra storage. As the tablet lacks a fingerprint scanner, it must rely on Face Unlock for authentication.