There’s a new Chinese smartphone called the Letv Y1 Pro+, and it looks a lot like the iPhone 13.

The most recent release from the Chinese maker is equipped with a 6.5-inch display and as much as 256GB of storage space. Similar to the notches on the most recent iPhone models, the front-facing camera on the Letv Y1 Pro+ is housed in a wide cutout in the display.

The Letv Y1 Pro+ is a powerful mobile device, boasting an octa-core processor and a 4,000mAh battery. The rear camera has 8 megapixels. 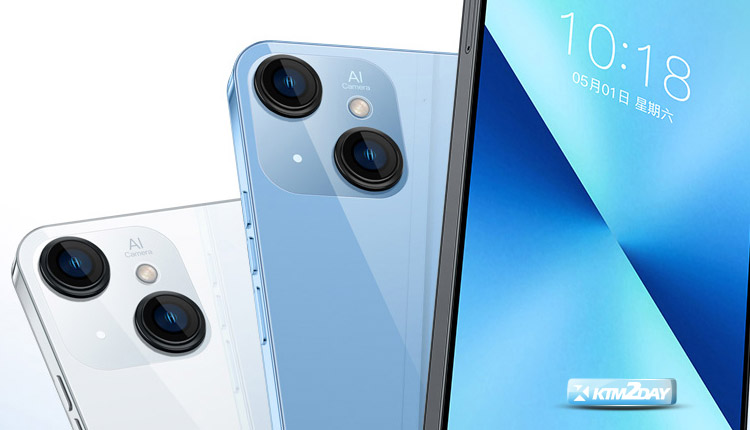 The display has a wide notch, like the one on the iPhone 13, to make room for the selfie camera.

Hardware-wise, the device has a glass body, an octa-core Unisoc Tiger T610 SoC and 4GB of RAM. 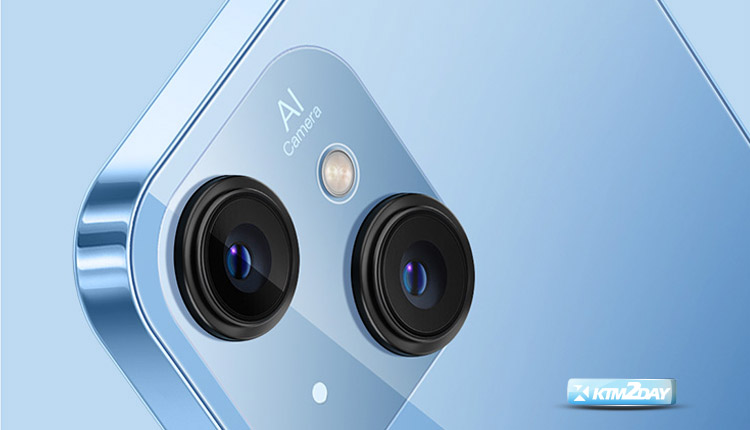 Letv Y1 Pro+ optics include a rear-facing 8-megapixel sensor located in a square-shaped rear camera module, similar to the cameras on the iPhone 13 series.

The front-facing camera is 5 megapixels in resolution, perfect for taking high-resolution selfies. And it can hold up to 256GB of data at once. 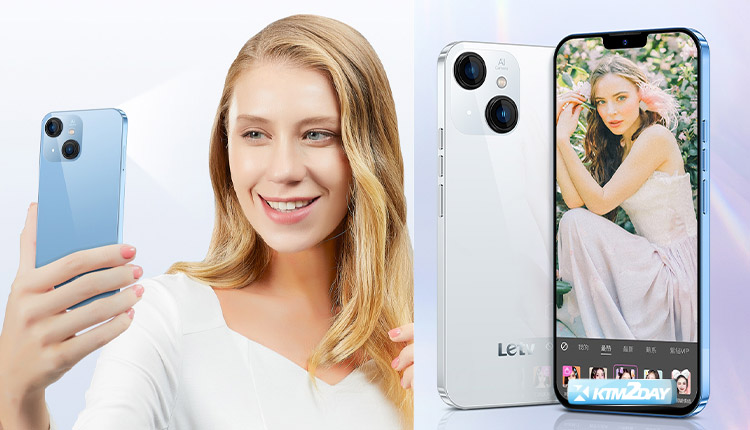 A USB Type-C port is included in this budget smartphone’s design. The Letv Y1 Pro+ can be unlocked with your face as a security feature. 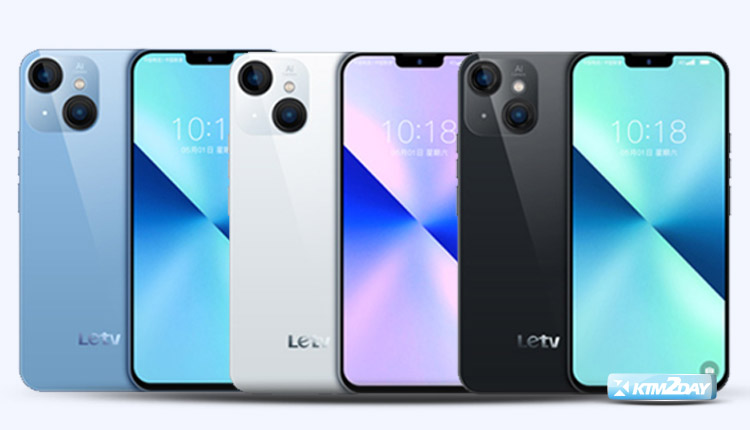 It is available in several shades with celestial-inspired names, including black, white, and blue. The smartphone may be bought through JD.com, a well-known Chinese internet store.