Over the past few years, LG’s smartphone manufacturing business has run dry. The company’s once so popular flagship model G-Series has lost it’s identity in front of key chinese manufacturers like Xiaomi and new players like Realme.

A few days ago, LG in partnership with Japanese mobile phone operator Docomo released the new LG Style 3 smartphone. LG is probably the only company in the world that for some reason uses some very old flagship chipsets in some of its new devices. 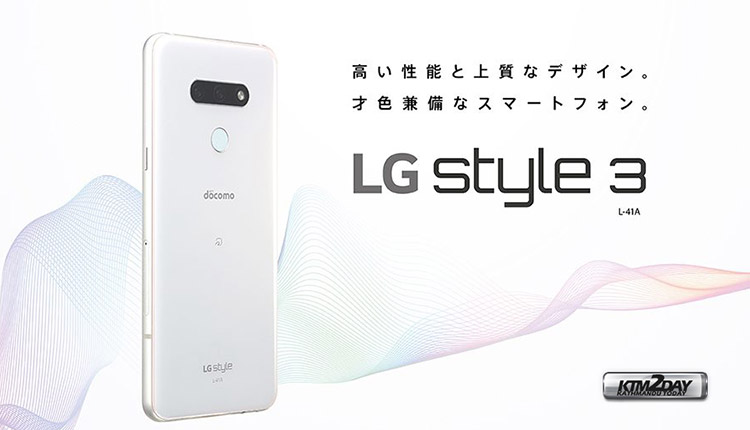 The newly launched LG Style3 comes equipped with the blast from the past chipset – Snapdragon 845. The Snapdragon 845 is still a promising chipset which performs well than newest 6 and 7 series chipsets from Qualcomm.

The device features a 6.1-inch QHD+ (1,440×3,120 pixels) OLED display with 19.5:9 aspect ratio. Under the hood, the phone has an octa-core Qualcomm Snapdragon 845 SoC, coupled with 4GB of RAM. Additionally, the phone packs dual rear camera setup that houses a 48-megapixel primary sensor along with an f/1.8 lens and a 5-megapixel secondary sensor with an f/2.2 lens. Further, the phone has an 8-megapixel selfie camera at the front that has an f/1.9 lens. 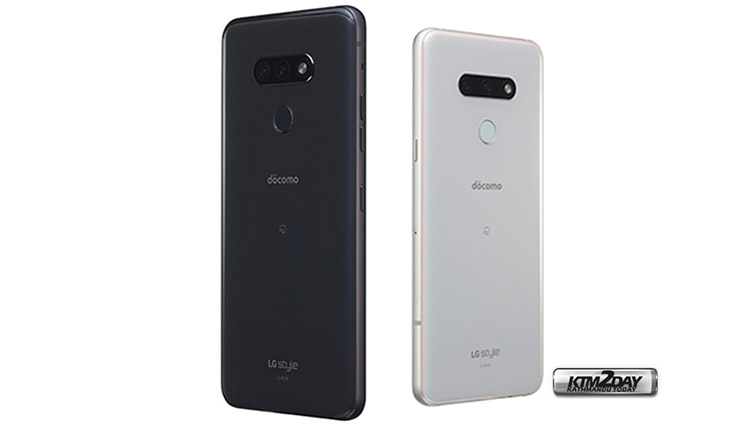 Other key highlights of the LG Style 3 include an IP68-certified dust- and water-resistant build, dedicated Google Assistant button, and NFC support. The phone also doubles as a mobile wallet.

There is also a fingerprint sensor at the back. Besides, the smartphone packs a 3,500mAh battery.