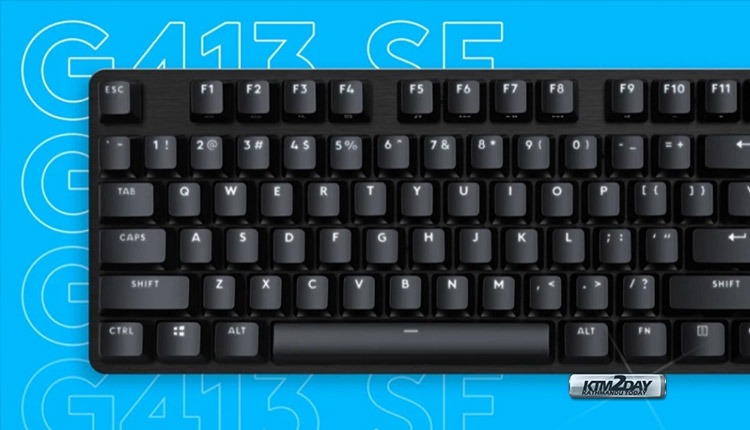 Earlier this week, Logitech released two new mechanical gaming keyboards: the G413 SE and the G413 TKL SE. Tactile mechanical switches made of PBT plastic are used in the new Logitech keyboards, which are said to be extremely durable.

Other than the white LED lighting and the black-brushed aluminium-magnesium alloy top case, the Logitech G413 mechanical gaming keyboards are relatively unassuming. The Logitech ‘G’ logo appears in the upper right corner of both keyboards. Gaming-grade mechanical switches made of (Polybutylene terephthalate) PBT plastic can be found in both keyboards. 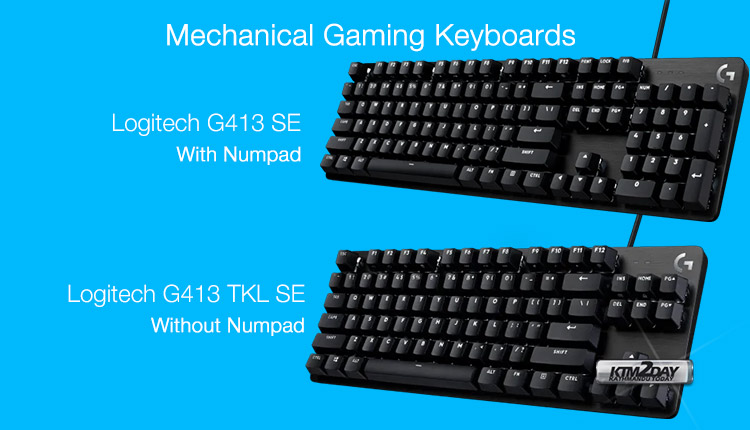 The full-size keyboard layout of the Logitech G413 SE has already been mentioned. It’s a tenkeyless design with no numeric pad on Logitech G413 TKL SE for a smaller footprint. New Logitech mechanical gaming keyboards are compatible with Longhua switches, according to a Logitech spokesperson, Derek Perez. This indicates that the keyboards can be customized in the future with replacement keys. Cherry MX-style switches are said to resemble the feel of the keys. There is no denying that the Logitech G413 SE is significantly less expensive than most mechanical keyboards. Custom mechanical keyboards can cost well over $200 for the best gaming keyboards. In spite of this, Logitech’s G413 is still available at an MSRP of $89.99 – and is currently on sale for just $49.99 at Best Buy; $59.99 at Amazon; and $69.99 at the brand’s own store.

They’ll be available in February from the official Logitech website and worldwide retail outlets. Both come with a limited hardware warranty of two years.