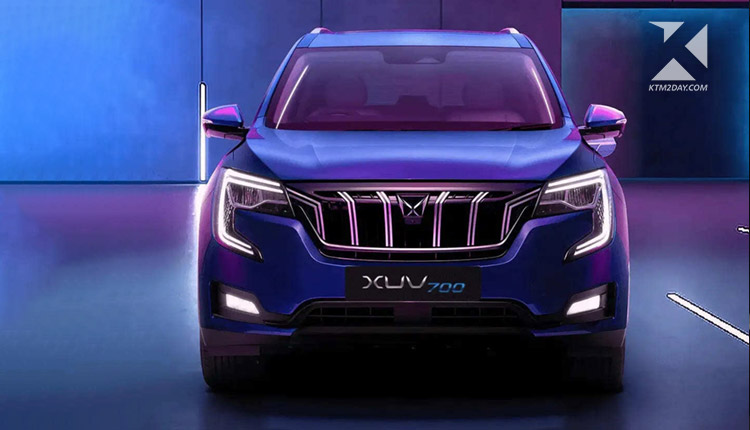 Mahindra has started taking reservations for the new XUV 700 SUV in India. The manufacturer had just recently announced the price of this SUV’s various trim levels.

Mahindra XUV-700 is available in four trims: MX, AX3, AX5, and AX7. The AX7 is the most expensive model. There are petrol and diesel engine options for this new SUV.

Likewise, the vehicle will be offered with both manual and automatic transmission. These vehicles are expected to start at indian Rs 1.198 million, according to reports. The car’s engine will have a displacement of 2,198 cubic centimeters, capable of the maximum output power of 197.13 bhp. There are 5 and 7-seater vehicles available.

There are seven airbags in the car to protect the driver and passengers. It’s also simple to operate and relaxing to ride in.

Mahindra XUV700 has been named the Indian Car of the Year recently. This car is proudly developed and designed in India.

Mahindra’s XUV 700 is in high demand. Currently, interested buyers have to wait for 18 months in India depending on the color and variant of the SUV.