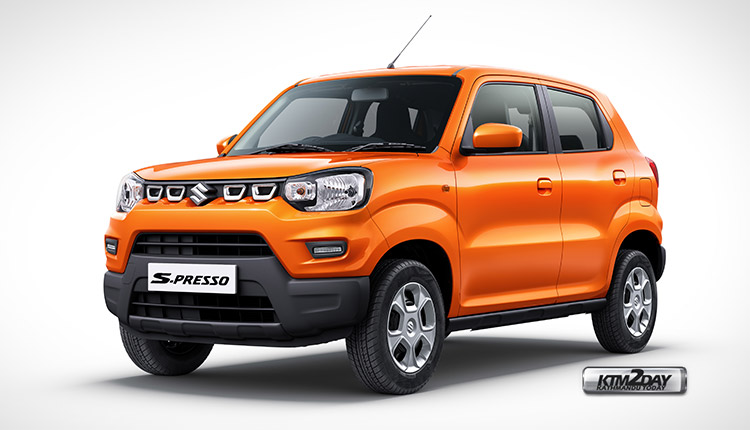 Maruti Suzuki today launched it’s mini-SUV in the Indian market, based on the Future S Concept, by the name of S-Presso and will be positioned above the Alto 800 and alongside the Maruti Suzuki WagonR in the automaker’s portfolio.

The engine on the Maruti Suzuki S-Presso will be BS-VI compliant and will have additional notable features such as a segment-leading touchscreen infotainment system with the SmartPlay Studio unit. 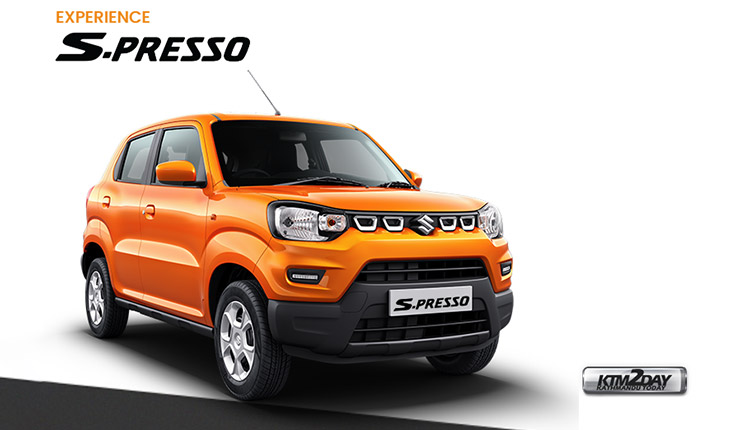 The upright A-pillar and back door design give it a solid SUV presence. The proportions are carefully crafted with modern glass to body ratio and sculpted volumes to give a bold look.

The lifted door-sill underlined by a higher ground clearance, exhibits confidence and bold stance. The sturdy character is reinforced by the squared wheel arches with R14 tyres.

The single aperture head lamp and grille graphic gives it a distinct and commanding bold look. The wide C-signature tail lamps are packaged higher-up to give a dominant presence and an instantly recognizable design character. 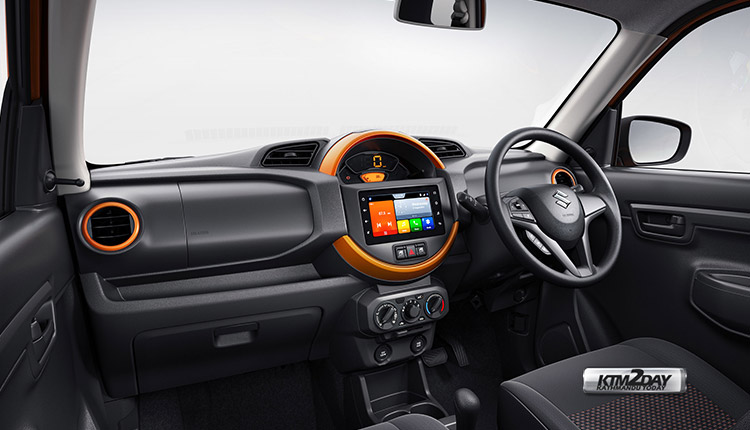 For power source, the SUV gets a 1.0-litre K10 engine that complies to the upcoming BS-VI emission norms and available with both manual transmission and AGS. The engine churns out 68 PS of power and 90 Nm of torque. It also delivers 21.7 kmpl of mileage in the Vxi and Vxi+ trims, while the Std and Lxi trims offer 21.4 kmpl of fuel efficiency, as Maruti Suzuki claims.

Inside the cabin, Maruti Suzuki claims that it gets high seating stance, easy ingress and outguess for passengers alongside offering best-in-class space to the second-row occupants. The SUV has a turning radius of 4.5 metres. 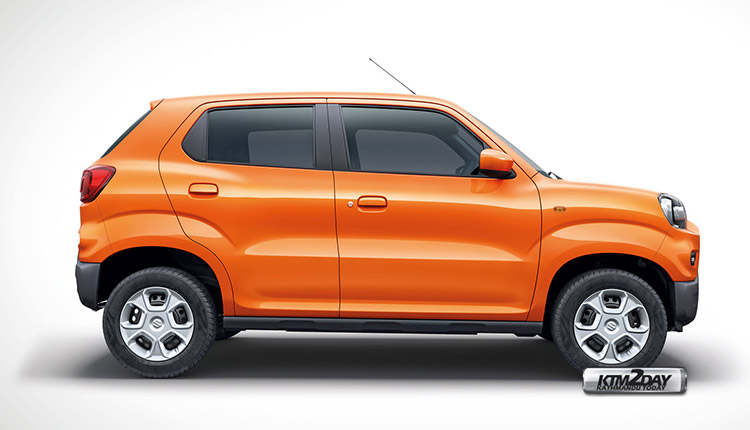 S-PRESSO offers first in its class Steering mounted audio and voice controls. The advanced Smartplay Studio ensures that music, entertainment and navigation are always available with a touch. It has a user friendly and vibrant graphic user interface, compatible with Android Auto, Apple CarPlay and other Smartplay Studio Apps. 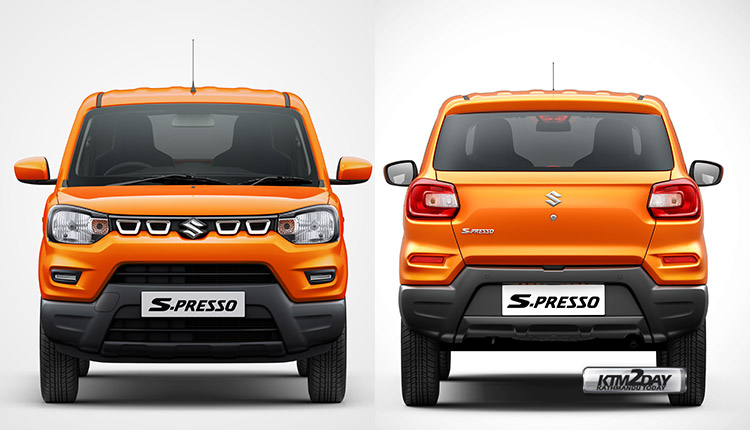 CG Motocorp, the authorized distributor of Maruti Suzuki vehicles for Nepal has plans to launch S Presso around the end of festive season which will be around November.

Update :  CG Motocorp has opened pre-booking of S-Presso in Nepali market. Interested buyers can book S-Presso’s base variant at a price tag of NRs 22.99 Lakhs and upwards for higher trims.

Suzuki S Presso has been launched at following introductory price for the variants mentioned below :