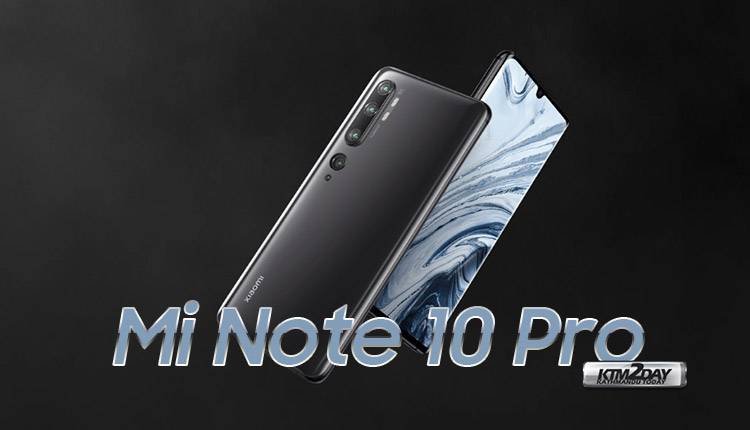 After several weeks of rumors and information leaks, the Xiaomi Mi Note 10 was finally officially unveiled. As expected, this is a high-end smartphone that will surprise everyone not only by its performance, but also by its imaging capabilities.

Identical to the Mi CC9 Pro launched in China just a day ago, the Mi Note 10 is specifically meant for the European market. The Mi Note 10 has been launched in two versions of basic and Pro with different storage capacity and a slight difference in camera specs. Apart from that both devices are identical in other aspects.

With a total of five rear cameras, the Mi Note 10 promises high quality photos and versatility never before seen on a smartphone. Recently, Mi CC9 Pro already managed to win the first place in the DxOMark ranking. 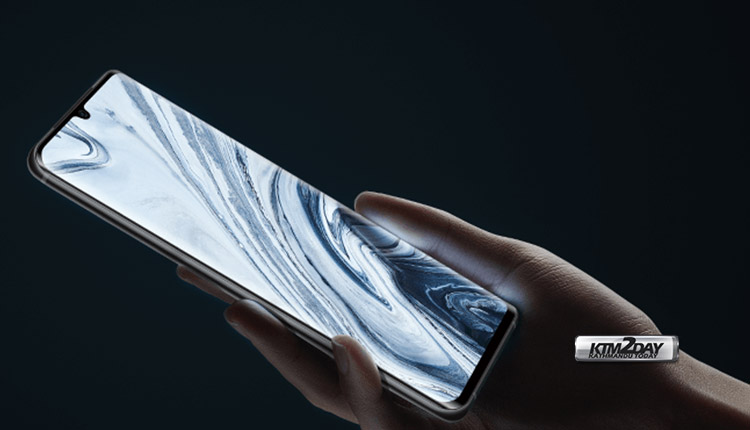 Xiaomi has presented Mi Note 10 as a true high-end smarpthone. However, it comes equipped with the Qualcomm Snapdragon 730G processor, which is positioned in the mid-range segment. 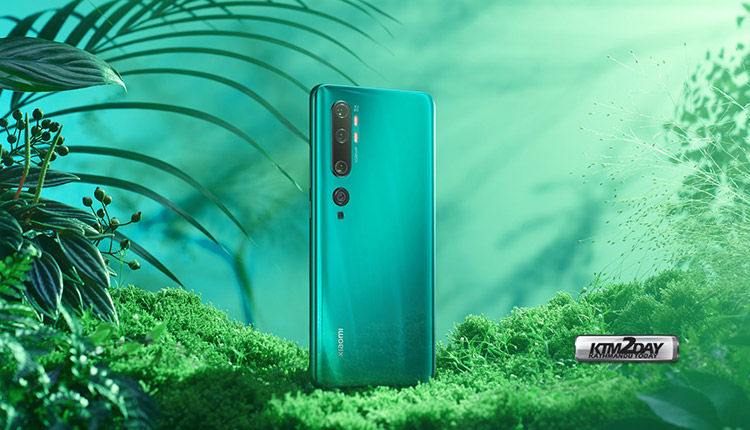 The back is made up of 3D curved glass and has rounded corners and tapered edges. The phones are powered by the octa-core Qualcomm Snapdragon 730G SoC , paired with up to 8GB of RAM. It offers up to 256GB of internal storage, without support for further storage expansion. 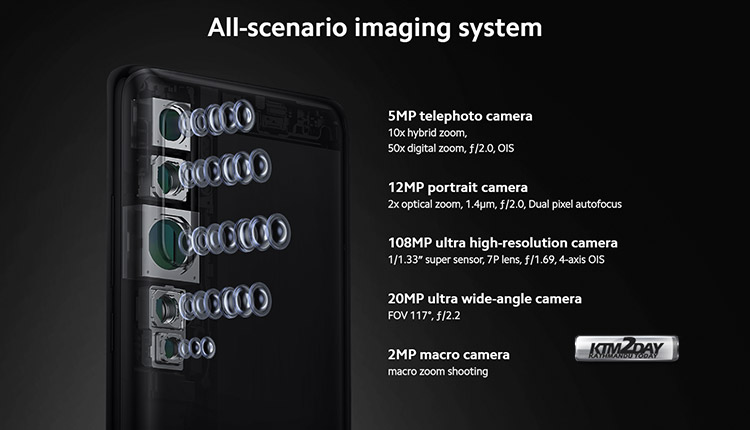 Apart from the cameras, the battery was also a highlight, being the largest ever used by the brand. 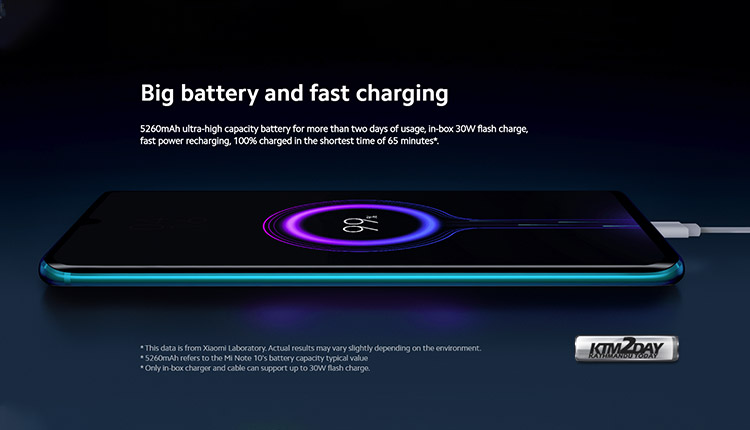 The Xiaomi Mi Note 10 arrives with a generous 5,260mAh battery with support for fast charging at 30W. It is also important to note that the brand includes a 30W charger in the box, which is not always the case with many smartphones. 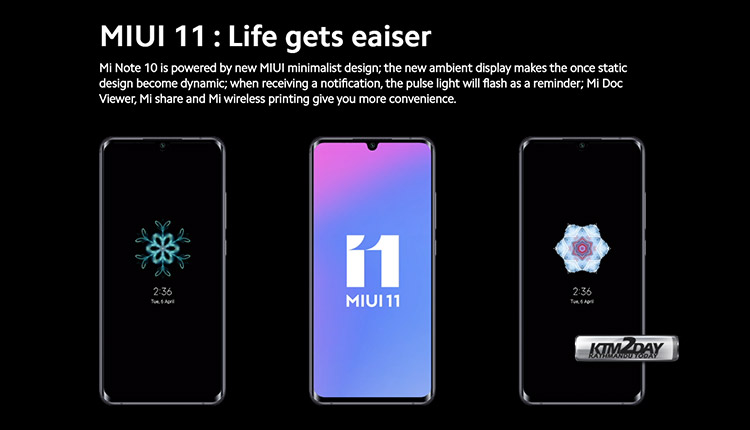 Without a doubt, the Mi Note 10 penta camera was the “star of the show”. In addition to promising far above average photo quality, it promises versatility never before seen on a smartphone. 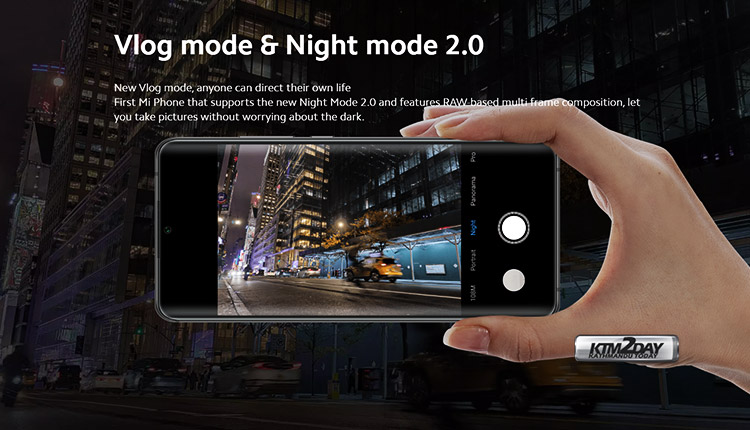 The 108MP main sensor is a major selling point, which comes with OIS (Optical Image Stabilization) and a 4-in-1 SuperPixel, which supports the new multi-frame RAW algorithm . This algorithm allows one to capture photos in great detail even in low light conditions. 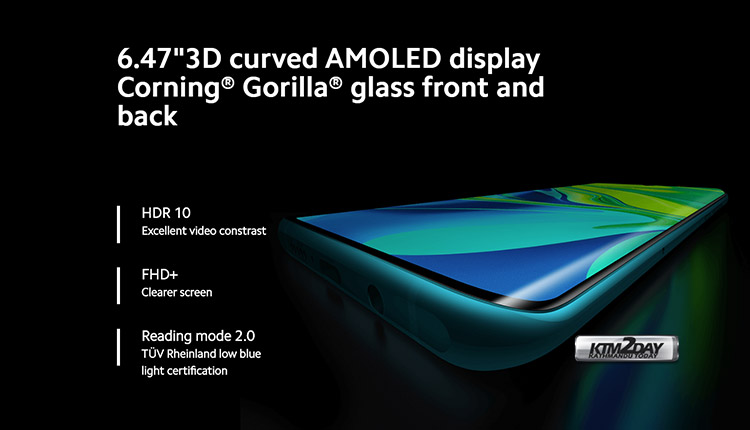 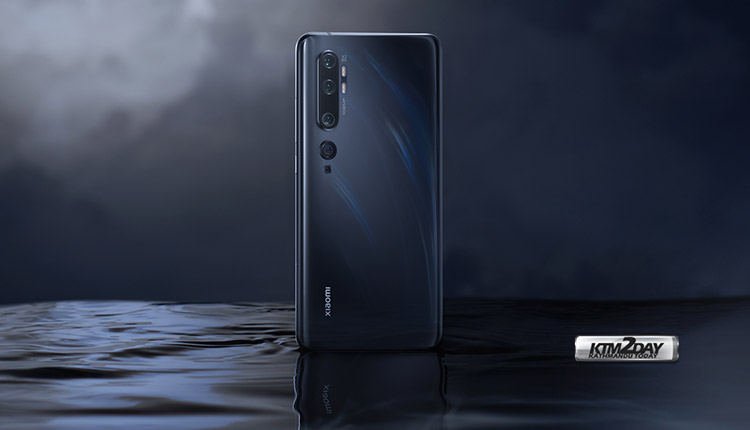 Xiaomi Mi Note 10 Pricing and Availability
Available in 3 colors ( Aurora Green, Glacier White and Midgnigh Black ), the Xiaomi Mi Note 10 will arrive in Europe with a price tag of € 549 . A “Pro” variant on the other hand, which offers only improved memory options ( 8GB + 256GB ) will cost € 649 .

The Mi Note 10 Series will be available in the following European markets in the dates mentioned below: