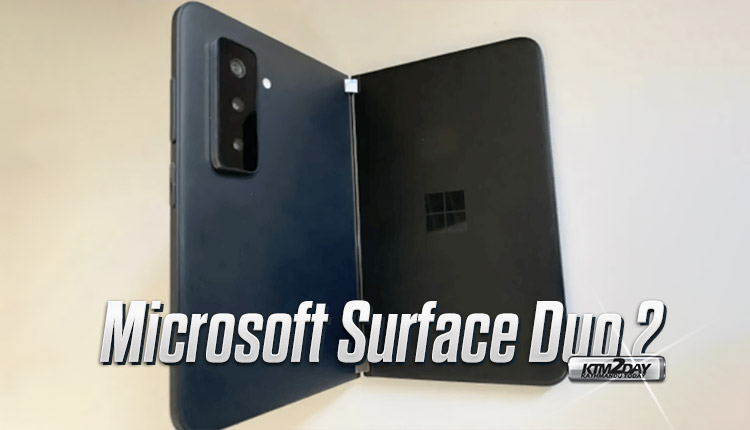 Microsoft is working on the Surface Duo 2, a new version of its dual-screen Android smartphone. Some photographs of the alleged device have leaked in the last few hours.

Apparently, Microsoft hasn’t abandoned its plans to have a successful Android smartphone and is working on the Surface Duo 2. Photographs of the alleged device were leaked, revealing its exterior design. The most striking element is the bulky rear camera, without a doubt.

The images were leaked through a video published by Tech Rat Youtube channel. While the clip was released in June, now Windows Central claims to have confirmed its authenticity. The Microsoft Surface Duo 2 would attempt to subdue criticism from its predecessor, which received harsh criticism for its outdated specs and high price.

As we mentioned at the beginning, what has caught the most attention of the leaked photographs is the large size of the rear camera module. Apparently, it would include a standard lens, a telephoto, and an ultra-wide angle lens.

It is not known as to – how the smartphone will look when folded backwards ; it seems impossible that there is not a significant gap between the two halves. Logically, being a prototype close to the final version, the camera design could be polished before the final release.

Microsoft would endow the Surface Duo 2 with high-end specifications

While the camera setup of the supposed Microsoft Surface Duo 2 would mean a very significant leap compared to the previous version, it wouldn’t be the only change to note. The new device will have the fingerprint sensor integrated into the power button and feature a USB Type-C connector on the right side. 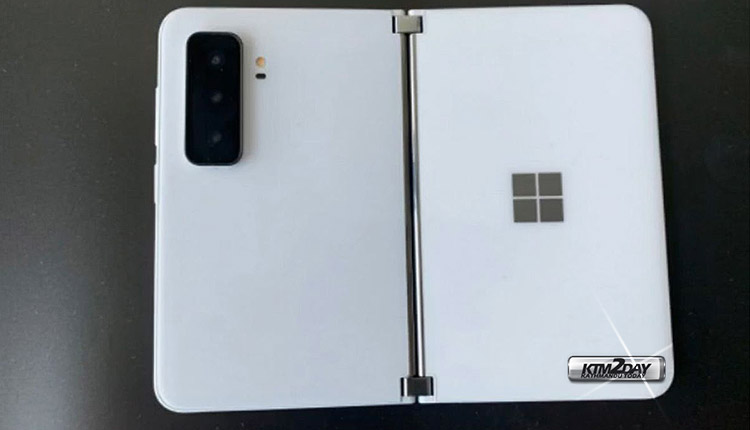 On the other hand, it would arrive equipped with a Qualcomm Snapdragon 888 processor, NFC and support for 5G networks. In terms of colors, the leaked photographs show two variants: black and white. The release date would be set for September or October of this year, according to the information available.

Microsoft must work hard if it wants the Surface Duo 2 to succeed. The original version of its Android smartphone garnered heavy criticism for its outdated hardware (released in September 2020 with 2019 processor), its poor 11-megapixel camera and its battery of only 3,577 mAh. The device was set at a retail price of $1,399.