In India, Microsoft has released the Surface Pro 8 and the Surface Pro 7+. Although the latter has been available in the country since February of last year, only for commercial and educational users, it will go on sale to the general public on February 15.

As a successor to Microsoft’s earlier Surface Pro 7 product, Microsoft announced in September 2021 the Surface Pro 8 at its hardware-focused event. The firm claims it delivers double the performance of its predecessor.

Windows 11 and Intel’s 11th-generation Core processors in the Surface Pro 8 give it a battery life of up to 16 hours, according to Microsoft, making it the most powerful Intel Evo certified Pro tablet to date.

Specifications of the Microsoft Surface Pro 8

Powered by 11th Gen Intel Core processors, the Microsoft Surface Pro 8 was revealed on September 22, 2021. It was developed on the Intel Evo architecture for ultra-slim devices. More than twice as fast as its predecessor, the Surface Pro 8 has two Thunderbolt 4 connectors, according to Microsoft.

The Surface Pro 8 has a PixelSense touch screen with a resolution of 2880×1920 pixels and a refresh rate of 120Hz. With a 5-megapixel camera for video calls and a 10-megapixel camera with 4K video capabilities, it has a wide range of functions.

The new Surface Pro Signature Keyboard, which stores and charges the Surface Slim Pen 2, is compatible with Surface Pro 8. According to Microsoft, the Surface Pro 8 has a battery life of 16 hours. There are two Thunderbolt 4 ports, Bluetooth 5.1, and Wi-Fi 6 included in the Wi-Fi model. The LTE variant, on the other hand, has a SIM card slot.

Specifications of the Microsoft Surface Pro 7+ 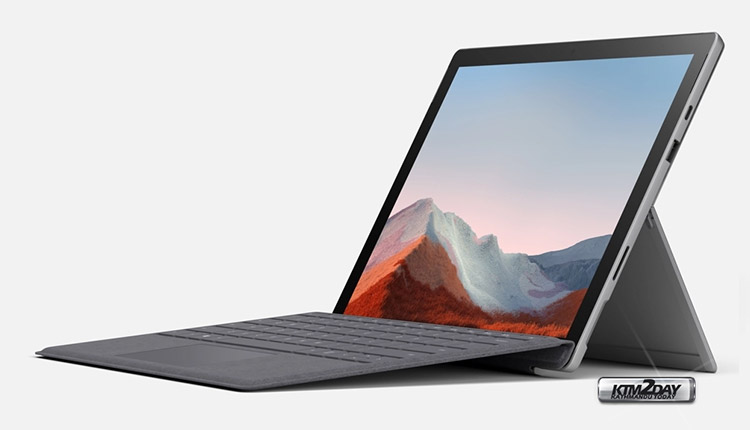 This model has up to 1TB of “removable” SSD storage for Wi-Fi only models, and up to 256GB for LTE models.

Bluetooth 5.0, a microSD card reader, and the Surface Connect charging port are all included as standard features when purchasing the Wi-Fi model. The LTE variant, on the other hand, has a SIM card slot. 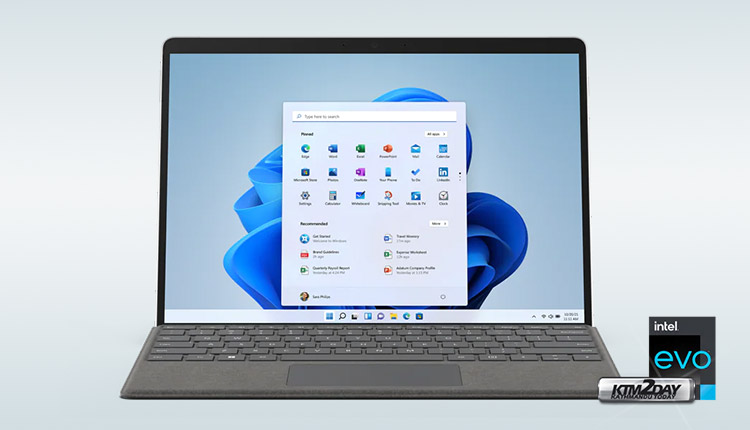 Availability and price information for the Microsoft Surface Pro 8

Official resellers and e-commerce platforms like Amazon and Reliance Digital will begin selling the tablet on February 15.

It will be available for purchase on February 15 for the same prices. Microsoft has announced that pre-orders for the Surface Pro 8 will begin today at select retail and online partners.