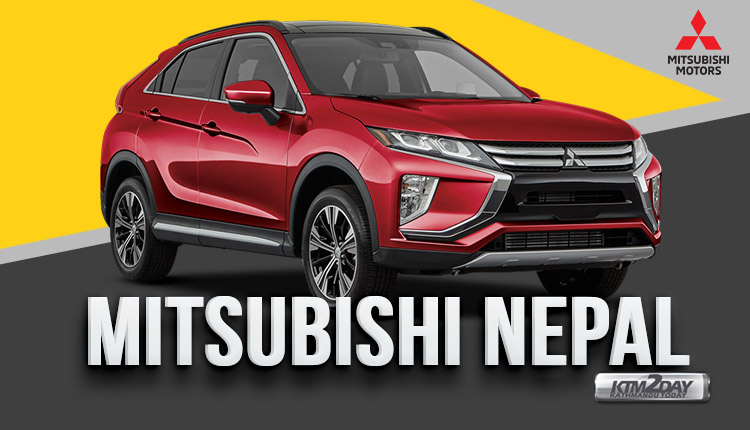 Mitsubishi Motors Corporation is a Japanese multinational automotive manufacturer headquartered in Minato, Tokyo, Japan. In 2011, Mitsubishi Motors was the sixth-biggest Japanese automaker and the sixteenth-biggest worldwide by production. From October 2016 onwards, Mitsubishi has been one-third (34%) owned by Nissan, and thus a part of the Renault–Nissan–Mitsubishi Alliance.

Besides being part of the Renault–Nissan–Mitsubishi Alliance, it is also a part of Mitsubishi keiretsu, formerly the biggest industrial group in Japan, and the company was originally formed in 1970 from the automotive division of Mitsubishi Heavy Industries.