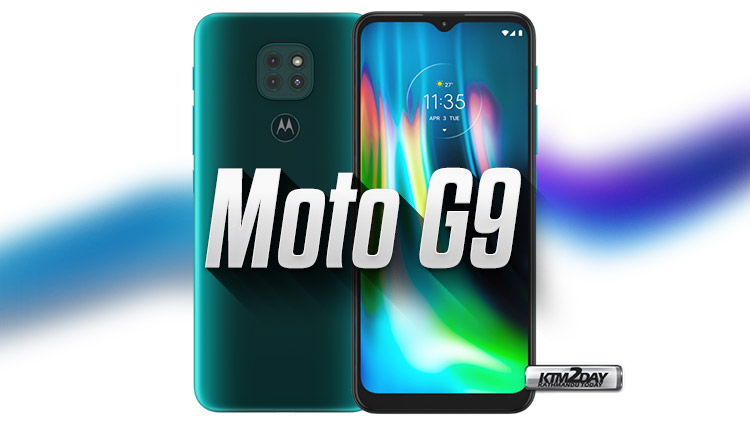 The Moto G9 is the newest phone from Motorola announced this Monday (Aug 24th).The successor to the Moto G8 brings a 5,000 mAh battery in its intermediate specification along with a triple camera of 48 megapixel. Sales of the North American brand smartphone start in August in India.

The Motorola Moto G9 is introduced a few months after the launch of its predecessor G8 that was announced in March 2020 . Its LCD screen measures 6.5 inches and has HD + resolution. In addition, unlike the Moto G8, the 8-megapixel front camera is housed in a drop-shaped notch instead of hole-punch in the display.

The device comes with a triple camera setup, with a main camera of 48 megapixels and aperture of f / 1.7. The other sensors have a resolution of 2 megapixels, one for macro and the other to capture depth of field for photos with the popular portrait mode (bokeh effect). 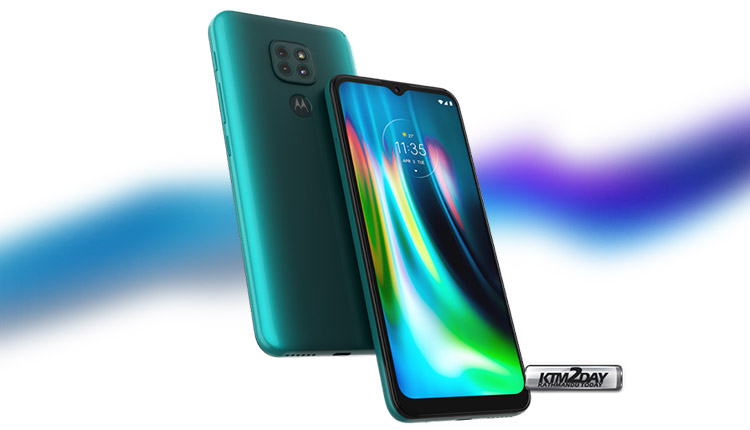 The intermediate technical sheet of the Moto G9 is formed by the Snapdragon 662 processor (octa-core up to 2 GHz), 4 GB of RAM and 64 GB of storage, which can be expanded via memory card (microSD). The battery has 5,000 mAh capacity and can be topped up with chargers up to 20 watts.

The new Motorola smartphone also has a dedicated headphone jack (3.5 mm), USB-C port, NFC , Bluetooth 5.0, Wi-Fi (802.11 ac), fingerprint reader on the back and a dedicated button to activate the Google Assistant. The phone comes out of the box with Android 10 installed from the factory.

The launch will hit stores in India on August 31 with the suggested price of INR 11,499 (about NRs 18,399 in direct conversion) in two color options: blue and green. There is no forecast for the launch of the Motorola Moto G9 in Nepali market.