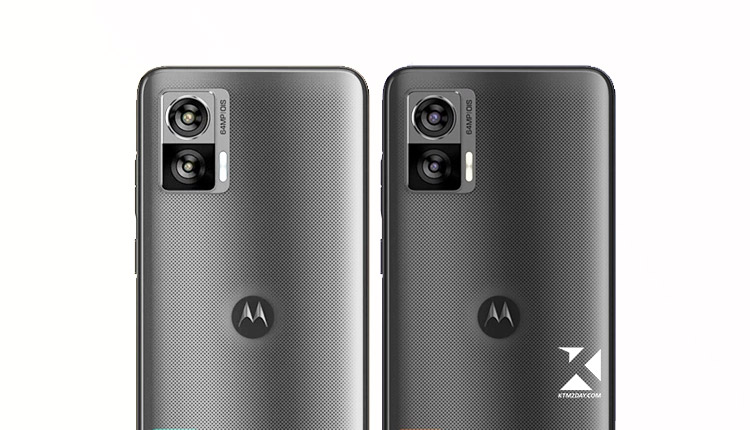 The Motorola Edge 30 Lite‘s price and color options were recently revealed in a report that we reported just a few days ago. The Moto Edge 30 Lite’s design has now been shown in all its splendor according to a new leak.

91Mobiles posted the leaked image earlier today (22nd June 2022). In addition, the rumor indicated that a next Edge smartphone model will be known as Miami.

The Edge 30 Lite, as the name suggests, is expected to be the more budget-friendly variant in the Edge 30 series. Finally, a photo of the device’s back has surfaced, displaying the device’s whole aesthetic.

However, according to the source, the front of the phone would have a 6.28-inch display. Back to the smartphone, we find a strange dual-camera configuration, given that the Lite model is still part of the high-end Edge lineup. 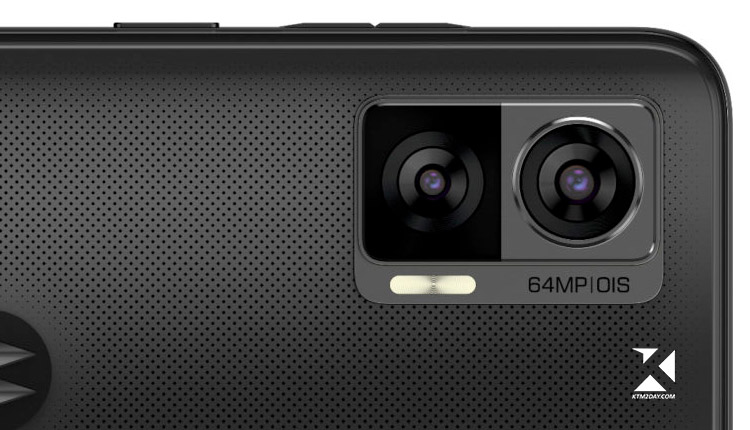 Even in the mid-range segment, manufacturers are increasingly producing triple and quad-camera backs.

A 64-megapixel primary sensor and a 13-megapixel secondary sensor, the latter of which could be an ultra wide angle lens, are expected to be included in these two sensors.

Color options for the Edge 30 Lite were also disclosed in the leak, including Moonless Night, Very Peri, Opal Silver, and Green Fig possibilities.

As for the hardware, it will be powered by Qualcomm’s Snapdragon 695 SoC with up to 8GB of RAM and 256GB of storage.

A noteworthy feature of the display is that it will be capable of supporting a refresh rate of 120Hz. Stay tuned for future updates as this is the only information we have at this time.